A total of 275 animals have recovered from the infection in Delhi so far, and the number of active cases stands at 296 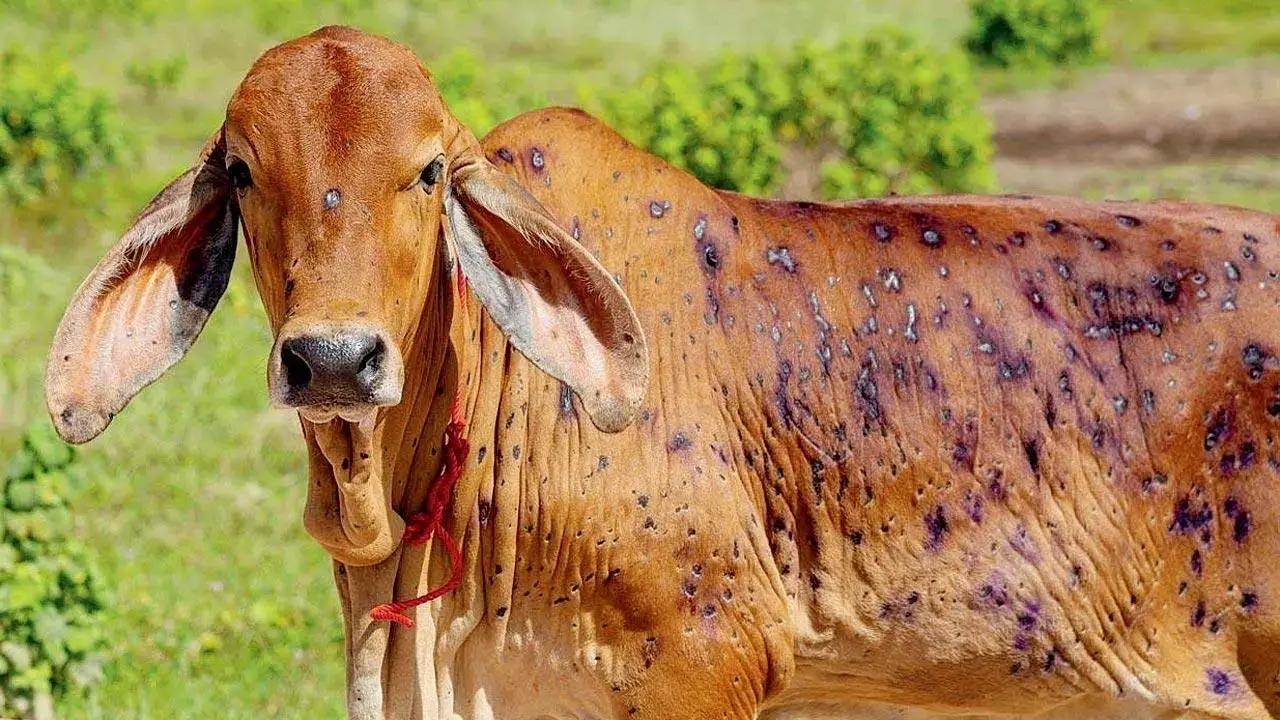 
The Delhi government on Monday started vaccinating healthy cattle to prevent the spread of lumpy skin disease, which has so far infected 571 animals in the national capital, officials said.

A total of 275 animals have recovered from the infection in Delhi so far, and the number of active cases stands at 296.

"We have procured 25,000 doses of goat pox vaccine from Indian Immunologicals Limited and have started vaccinating healthy cattle in Delhi today," an official of the animal husbandry department said.

These doses will be administered free of cost. It will take around a week to complete the vaccination drive, he said.

The government will adopt the ring vaccination strategy in which healthy cattle in a five-km radius of the affected areas will be inoculated with the Uttarkashi strain of the virus, the official said.

Most cases of lumpy skin disease have been detected in the southwest Delhi district -- in the Goyla dairy area, Rewla Khanpur area, Ghumanhera and Najafgarh.

No cattle death has been reported in the capital due to the infection so far.

The authorities reported 173 cases of the lumpy skin disease in the capital on September 11. The first case was detected at the end of August.

The Delhi government has deployed four mobile veterinary clinics and set up 11 rapid response teams to collect samples. Four teams are creating awareness of the virus among people.

The city government has also set up a special control room with helpline number 8287848586 for queries related to the disease.

An isolation ward has been set up in Rewla Khanpur Gau Sadan in southwest Delhi for stray cattle suffering from the lumpy skin disease. The cow shelter can accommodate 4,500 cattle.

Lumpy skin disease is a contagious viral disease that spreads among cattle through mosquitoes, flies, lice and wasps by direct contact, as also through contaminated food and water. It does not transmit from cattle to humans.

According to data available with the Union Ministry of Fisheries, Animal Husbandry and Dairying, lumpy skin disease has spread across 251 districts in 15 states and affected over 20 lakh cattle till September 23.

Next Story : Rajasthan: Congress MLAs say high-command's decision on next CM should have consensus