Democracy in shambles: TMC on Saket Gokhale's arrest after bail in Gujarat

Hours after he secured bail from a metropolitan court on Thursday, Gujarat Police arrested Gokhale again in a case related to his tweet about the Morbi bridge collapse tragedy 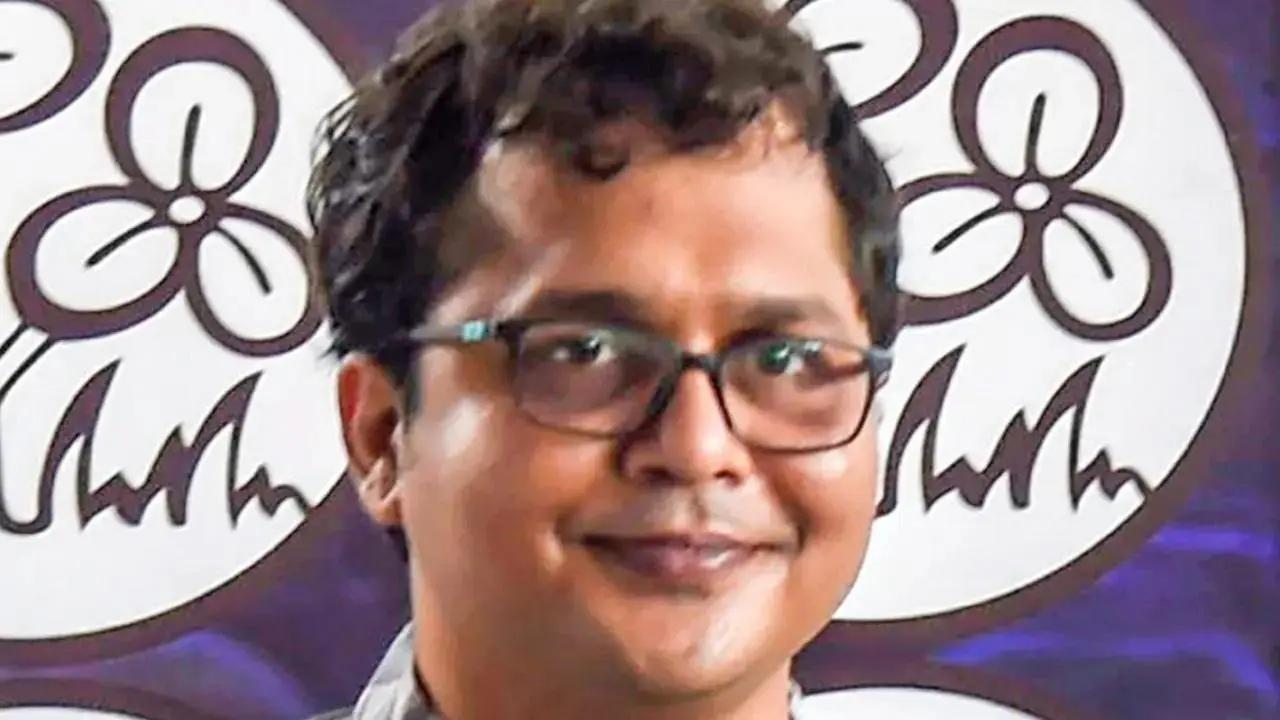 Hours after he secured bail from a metropolitan court on Thursday, Gujarat Police arrested Gokhale again in a case related to his tweet about the Morbi bridge collapse tragedy.

"Gujarat Police arrests @SaketGokhale twice in a span of three days, that too with the Model Code of Conduct still being in place!" Banerjee said.

"Election Commission remains completely surrendered, continuously acting as a subservient to @BJP4India. Democracy remains to be in shambles!" he added.

The BJP on Thursday retained power in Gujarat for a record seventh straight term, pulverising the opposition to secure the biggest majority ever in the state.
Assembly elections were held in two phases in the western state earlier this month.

Gokhale had on December 1 tweeted a news clipping about information purportedly obtained through the Right to Information, claiming that Prime Minister Narendra Modi's visit to Morbi after the bridge collapse cost Rs 30 crore.

"RTI reveals that Modi's visit to Morbi for a few hours cost Rs 30 cr. Of this, Rs 5.5 cr was purely for 'welcome, event management, & photography'" Gokhale had tweeted.

On Tuesday, the Press Information Bureau tweeted a 'fact check', saying the information was fake.

An FIR was registered against Gokhale on the charges of forgery and printing defamatory content, and he was arrested on December 6.

The prime minister had visited Gujarat on November 1, a day after a colonial-era suspension bridge on the Machchu river in Morbi town collapsed, leaving 135 people dead.

The TMC spokesperson was granted bail after he was produced before the court in Ahmedabad on Thursday following the completion of his police custody, but was soon arrested in another case registered by Morbi police.

West Bengal's ruling party had in a tweet late on Thursday said it has sent a three-member delegation to Morbi in the wake of the development.

"We demand his unconditional release," the TMC said.