The apology was tendered before the division bench comprising justices Sidharth Mridul and Talwant Singh on Tuesday, and the bench asked Agnihotri to be present before the court in the next hearing 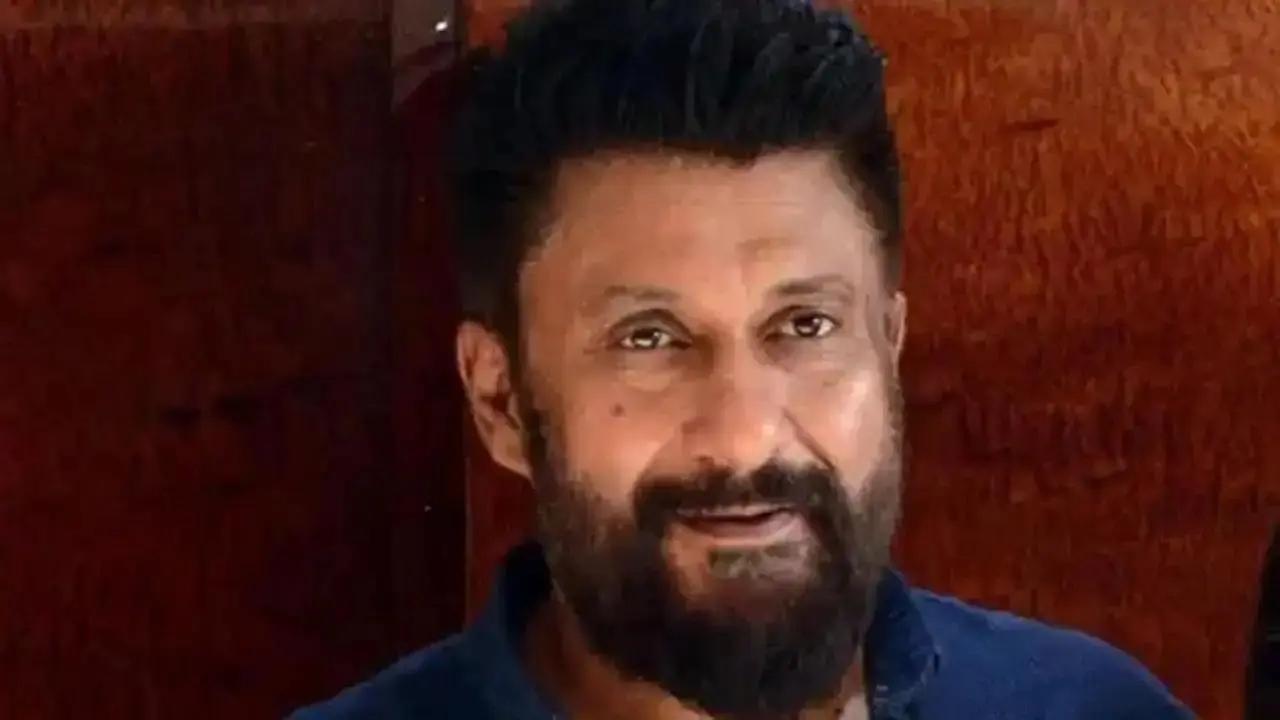 Vivek Agnihotri, who directed the movie 'Kashmir Files', tendered his unconditional apology for the tweets he posted in 2018 about Justice S Murlidhar after he quashed the transit remand of Gautam Navlakha - accused in the 2018 Bhima Koregaon case.

The apology was tendered before the division bench comprising justices Sidharth Mridul and Talwant Singh on Tuesday, and the bench asked Agnihotri to be present before the court in the next hearing.

The court had initiated suo moto contempt proceedings in the matter against Agnihotri.

The counsel for Agnihotri submitted through an affidavit that the tweets were deleted by his client.

On the other hand, amicus curiae opposed the submission saying that the tweets were deleted by the social platform Twitter, not by him.

The bench on Tuesday directed Agnihotri to be present before the court on the next date of hearing on March 16, 2023.

"We are asking him to remain present because he is contemnor. Does he have any difficulty if he has to express remorse in person? The remorse cannot always be expressed by way of an affidavit," the bench said.

70-year-old Navlakha, one of the several civil liberties activists in the Bhima Koregaon case, has been booked under stringent provisions of the Unlawful Activities (Prevention) Act (UAPA) for an alleged conspiracy to topple the government.

Next Story : We will win the legal battle: Karnataka CM on border dispute with Maharashtra