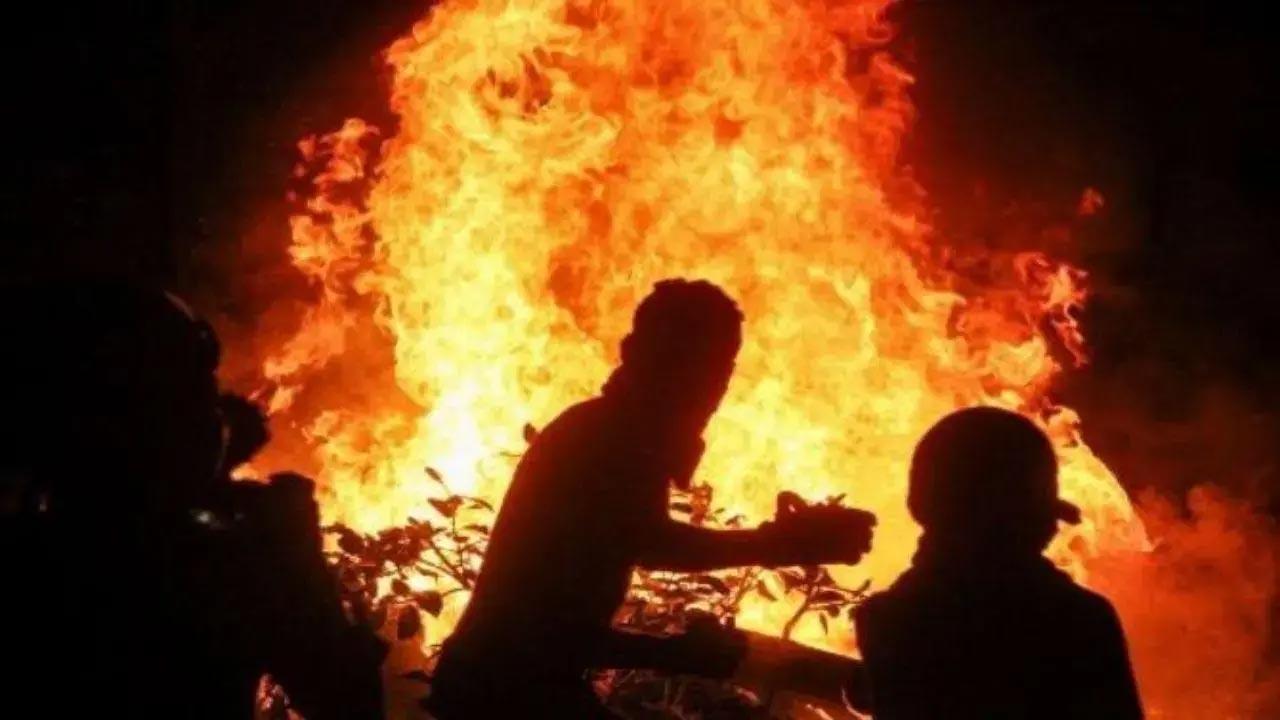 
A fire broke out in a six-storey building in Greater Noida Saturday following which 50 people were moved to safety, officials said.

No injuries were reported in the fire that broke out in the basement of the building located in Shahberi village of Bisrakh area in Greater Noida (West), a senior official said.

"The teams responded immediately to the emergency call and the fire was brought under control shortly. The fire had broken out in the basement and several trapped people were rescued through the staircase," Chhabi said.

He added that the cause of the fire was yet to be ascertained.