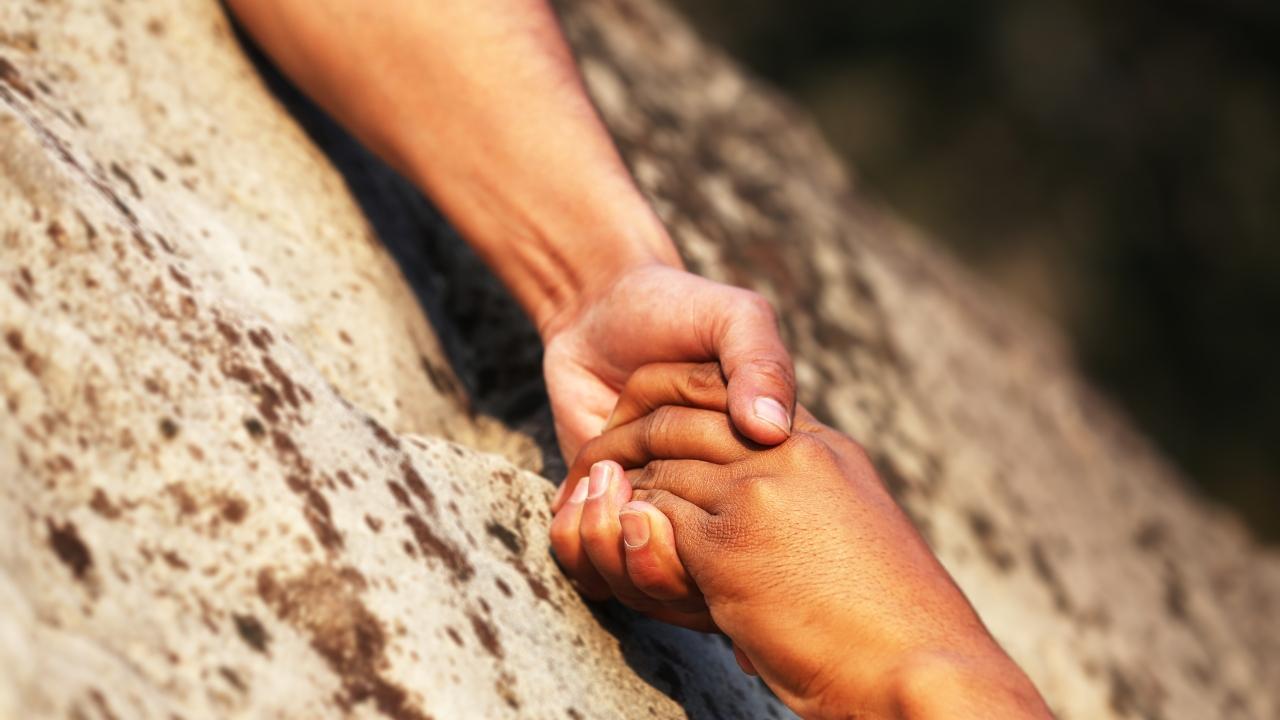 
Five members of a family were rescued in Pune city in the wee hours of Friday after their car got swept away and stuck in a flooded riverside road in Erandwane area, fire brigade officials said.

The family hails from Palghar district of the state and was in Pune to meet relatives, they said.

"The incident took place around 2 am on Friday near Garware bridge when the car, in which the family members were travelling, got swept away while it was using the road that runs along the Mutha river," a fire brigade official said.

"We received a call that a car got swept away near S M Joshi bridge in Erandwane. A team of Erandwane fire station rushed to the spot. The car with five occupants was stuck in the shrubs under the Garware bridge," he said.

With the help of ropes and life jackets, the fire brigade personnel ventured into the water and rescued the five family members and brought them to safety, he added.

As per the information given by the family, after meeting their relatives in Sinhgad Road area, they were going towards the railway station using the riverside road when the incident occurred, he said.