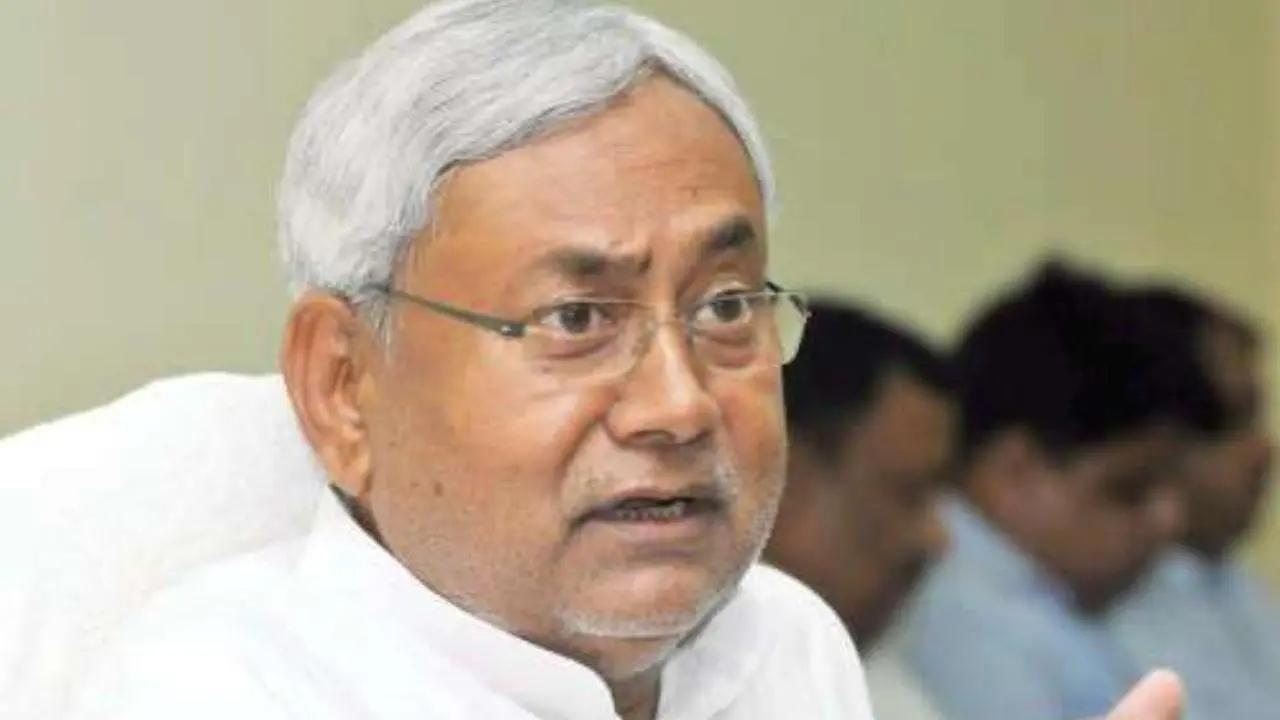 "This is not the defeat of 'Mahagathbandhan' but of Nitish Kumar that he lost a seat of RJD but the people of Kurhani have taught him a lesson. If there is any morality left in Nitish Kumar, he should resign and hand over the Chief Ministership to Tejashwi Yadav," former RJD MLA said.

Commenting on the poll results on Thursday, Sushil Kumar Modi also said, "After the defeat in Gopalganj and now in Kurhani Assembly Bypoll Nitish Kumar should resign. In the 2014 Lok Sabha Election, Nitish Kumar was reduced to two seats in Bihar and then had to resign, similarly, he should accept that his popularity has decreased."

"Nitish Kumar's core voters are mostly from backward caste and most of them have chosen BJP, though crores of rupees were distributed the day before polling night and yet JDU lost the election," Sushil Modi told ANI on December 8.

He said that Kurhani bypoll result shows that the Grand Alliance has lost ground in the State, especially under Nitish Kumar's leadership. "Now people want change and Nitish Kumar should understand the time and resign from his post," he reiterated.

According to the data of the Election Commission of India (ECI), Kurhani assembly seat in Bihar saw a 57.90 per cent voter turnout till 5 pm on Monday.

With the Bharatiya Janata Party (BJP) and Rashtriya Janata Dal (RJD) both in the direct fray in the contest to mark their victory at the Kurhani seat on Monday, post the formation of the Chief Minister Nitish Kumar-led Mahagathbandhan government in Bihar, these elections were the first time when both the parties were in direct contest with each other and the BJP registered itself with a thumping victory here.

These elections were prompted after RJD MLA Anil Kumar Sahani was disqualified from the seat in a fraud case.

According to the chargesheet filed by CBI in 2015, Anil Kumar Sahani, a Janata Dal-United (JD-U) MP from Bihar and others in the alleged LTC scam that broke out in 2013, with the probe agency claimed that they caused a loss of Rs 23.71 lakh to the exchequer.

Besides Sahani, others named in the CBI charge sheet were Anup Singh Panwar, an employee of Delhi-based Air Cruise Travels Private Limited, N S Nair- then Office Superintendent (Traffic) of Air India, and a private person Arvind Tiwari. The charge sheet was filed in the designated CBI court under various sections of the Prevention of Corruption Act and Indian Penal Code which included criminal conspiracy, cheating, forgery and abuse of official position.

According to the CBI, during the investigation, it was found that Sahani in conspiracy with other persons allegedly used forged e-tickets and fake boarding passes to defraud Rajya Sabha to the tune of Rs 23.71 lakh as travel and dearness allowance reimbursement without performing the actual journey.

CBI registered the case in 2013 against Sahani and others on the allegations of claiming reimbursement from the Rajya Sabha Secretariat on the basis of forged air tickets and boarding passes in order to cheat the government. The case was referred to the CBI by the Central Vigilance Commission (CVC).