Patel said that the people believe in the BJP as the party has provided safety and security to the people during its rule, adding that it has also met the expectations of the people 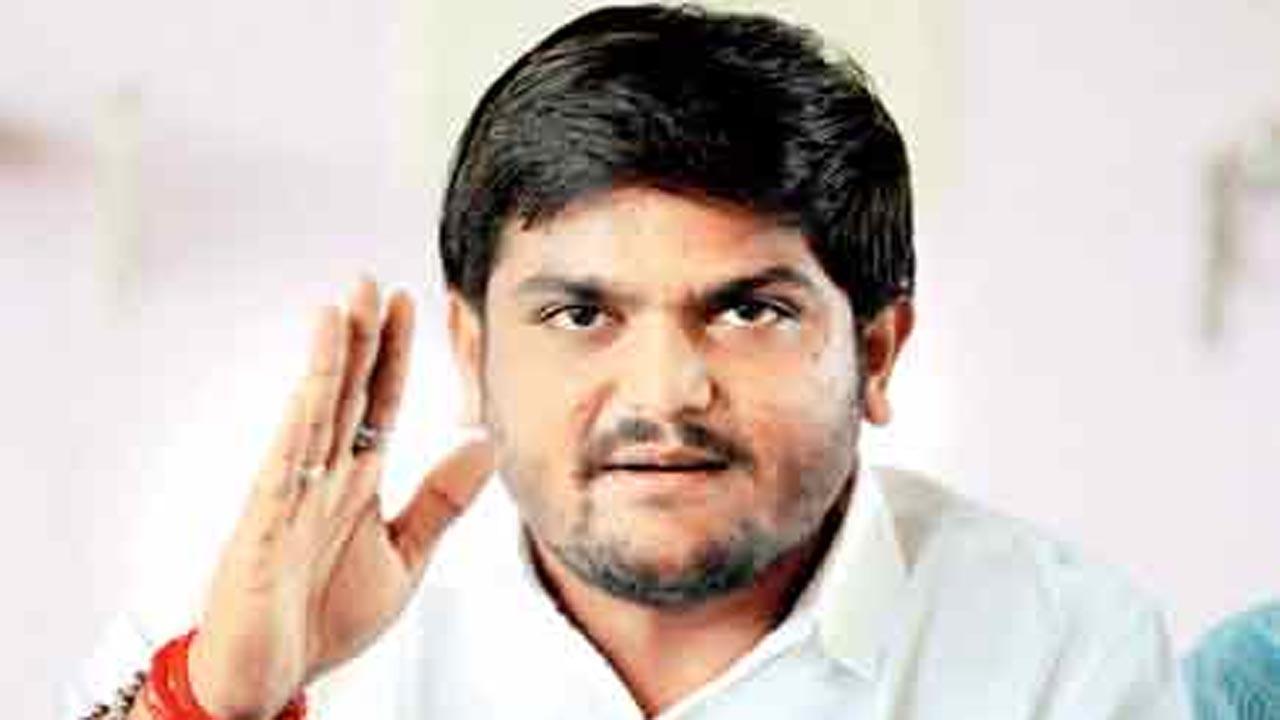 
As counting of votes for Gujarat Assembly polls began on Thursday, Bharatiya Janata Party candidate Hardik Patel predicted that his party will win over 130 seats, the most by party till date in the Gujarat Assembly elections, and expressed optimism that the BJP will undoubtedly form the government for the seventh time in the state.

The ruling BJP in Gujarat is aiming for a straight seventh term in the state.

The counting of votes for the Gujarat Assembly elections began at 8 am today to decide the fate of the candidates.

Speaking to ANI ahead of the counting, Patel said, "The party which hurt the religious beliefs of Gujarat cannot become successful here. We will get 135 to 145 seats. we are definitely going to form the government. Do you have any doubts?"

Also read: Need an end to the impasse over Ashok Stambha

Patel said that the people believe in the BJP as the party has provided safety and security to the people during its rule, adding that it has also met the expectations of the people.

"The government is being formed on the basis of work. No riots/terrorist attacks here in the past 20 years. People know BJP met their expectations. They press 'Lotus' as their future will be safe under BJP. It did good governance&strengthened this trust," he said.

Hitting out at Congress, which is predicted by the exit polls to lose some seats than what it won in the 2017 Assembly elections, the BJP leader said that the party has worked "against the pride of Gujarat", which is why the people of the state have "slid away" from it.

"Congress has worked against the pride of Gujarat. They issue targeted statements against Gujaratis. This is why, I believe, people are sliding away from Congress," he said.

"Leaders who do not have vision cannot become successful and take the country forward," Patel added in a veiled jibe at Rahul Gandhi.

Hardik Patel, who was earlier in Congress contested from Viramgam, one of the 182 assembly constituencies. Patel, who switched from Congress to the BJP this June contested against Congress' Lakha Bharwad and Aam Aadmi Party's (AAP) Amarsinh Thakore.

The counting of votes for the Gujarat and Himachal Pradesh Assembly elections began on Thursday at 8 AM.

The counting in Gujarat began at 37 centres in 33 districts. While in Himachal, there are 68 counting halls in 59 locations across the state.

Earlier on December 1 and 5, Assembly elections in Gujarat were held in two phases.

The approximate voter turnout in Gujarat by the end of the second phase of the Gujarat elections was recorded at 59.11 per cent.

During the first phase of polling on December 1, Gujarat saw an overall turnout of 63.14 per cent. While polling for 68 assembly seats in Himachal Pradesh was held on November 12.

Meanwhile, the exit polls have indicated a clear win for the incumbent Bharatiya Janata Party (BJP) in Gujarat.