The Indian embassy in Qatar issued a statement on Sunday, saying the 'offensive tweets' by individuals in India 'do not, in any manner, reflect the views of the government of India', adding 'these are the views of fringe elements' 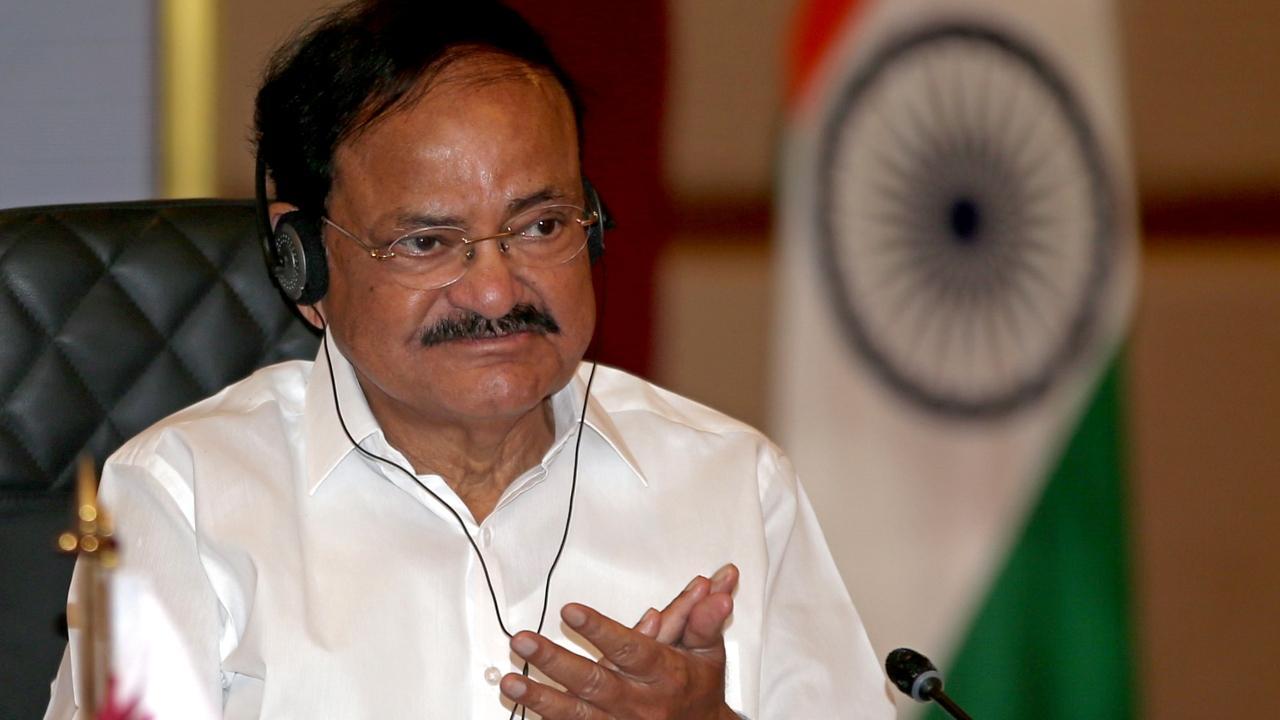 
India on Monday played down the controversy over the derogatory remarks by a BJP leader, saying its Ambassador to Qatar has already conveyed its position to the Gulf country and there was nothing new to add.

Qatar's Foreign Ministry on Sunday summoned Indian Ambassador Deepak Mittal here and handed over to him an official note on what the Gulf country called "total rejection and condemnation" of the controversial remarks of a BJP leader against Prophet Mohammad.

The Indian embassy in Qatar issued a statement on Sunday, saying the "offensive tweets" by individuals in India "do not, in any manner, reflect the views of the government of India", adding "these are the views of fringe elements."

Responding to a question on the controversy, Sayeed said it has already been published in today's newspapers and there was nothing new to add.

"Our ambassador has already conveyed what has to be conveyed. So I don't think there is anything new that has to be added. You have already read both their responses," he said.

The vice president thanked the Qatari leadership for taking care of the Indian community, Sayeed said, adding that the Indian side welcomed the new labour law in Qatar.

Sayeed also said that a joint commission of foreign ministers would meet later this year.

On Monday, Naidu met the Speaker of Qatar's Consultative Assembly and called for deepening engagement between Indian and Qatari legislatures and promoting parliamentary exchanges between the two countries.

People-to-people contacts are at the heart of the historical relations between India and Qatar, with the latter hosting over 750,000 Indians. The multifaceted cooperation between the two sides has witnessed significant growth in economic, energy, investment, education, defence, and cultural ties.