The first teaser-trailer of Om Raut-directed film, starring Prabhas as Lord Ram, Saif Ali Khan as Ravan and Kriti Sanon as Sita, was released recently. The film is based on the epic Ramayana 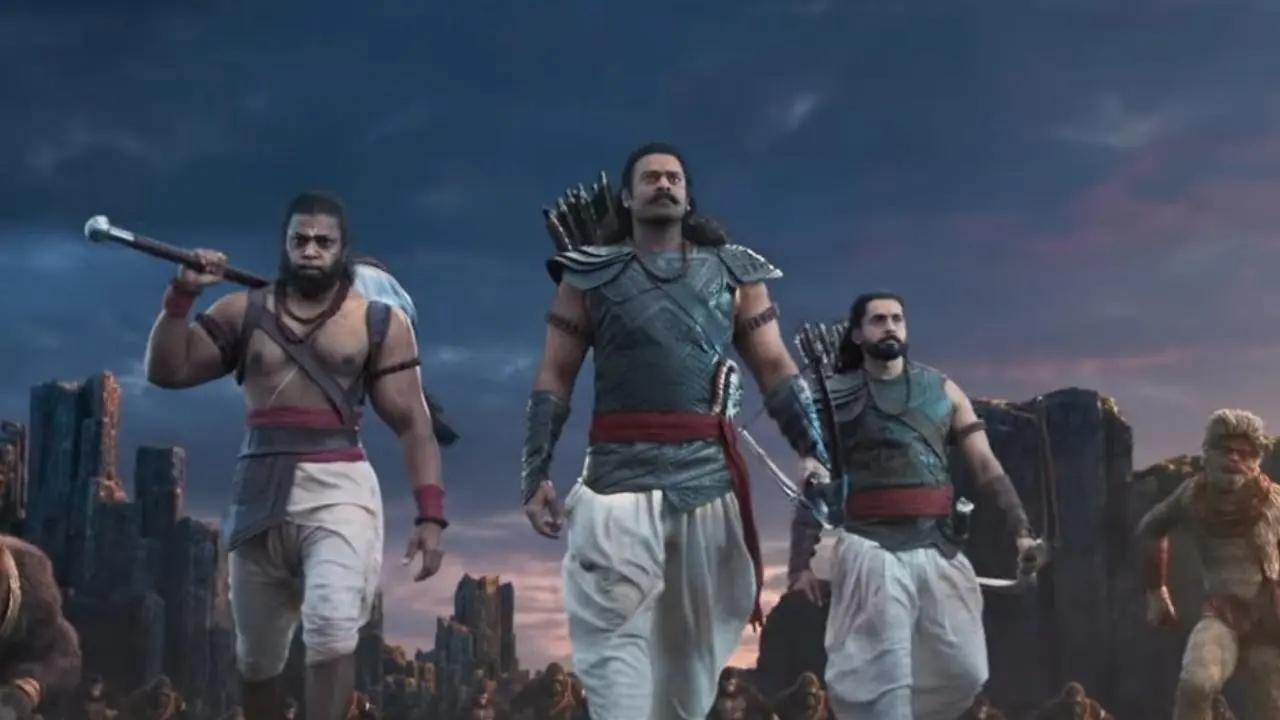 The first teaser-trailer of Om Raut-directed film, starring Prabhas as Lord Ram, Saif Ali Khan as Ravan and Kriti Sanon as Sita, was released recently. The film is based on the epic Ramayana.

"I have seen the trailer of Adipurush. There are objectionable scenes in it," Mishra, who is also the spokesperson of the state government, told reporters here.
The dresses and look of Hindu deities as seen in the trailer were not acceptable, he said.

"Hanuman ji is shown wearing leather, whereas the description (in the scriptures) of the deity's costume is different" These are scenes that hurt religious sentiments. I am writing a letter to Om Raut to remove all such scenes from the film. If not removed, we will consider legal action," Mishra said.

He also cited a religious text in support of his contention.

This is not the first time the MP Home Minister has warned of legal action against filmmakers.

In July this year, he had directed the state police to register a First Information Report over the controversial poster of Leena Manimekalai's documentary 'Kaali'.

Next Story : Appropriate measures put in place to deal with Chinese activities along LAC: IAF chief