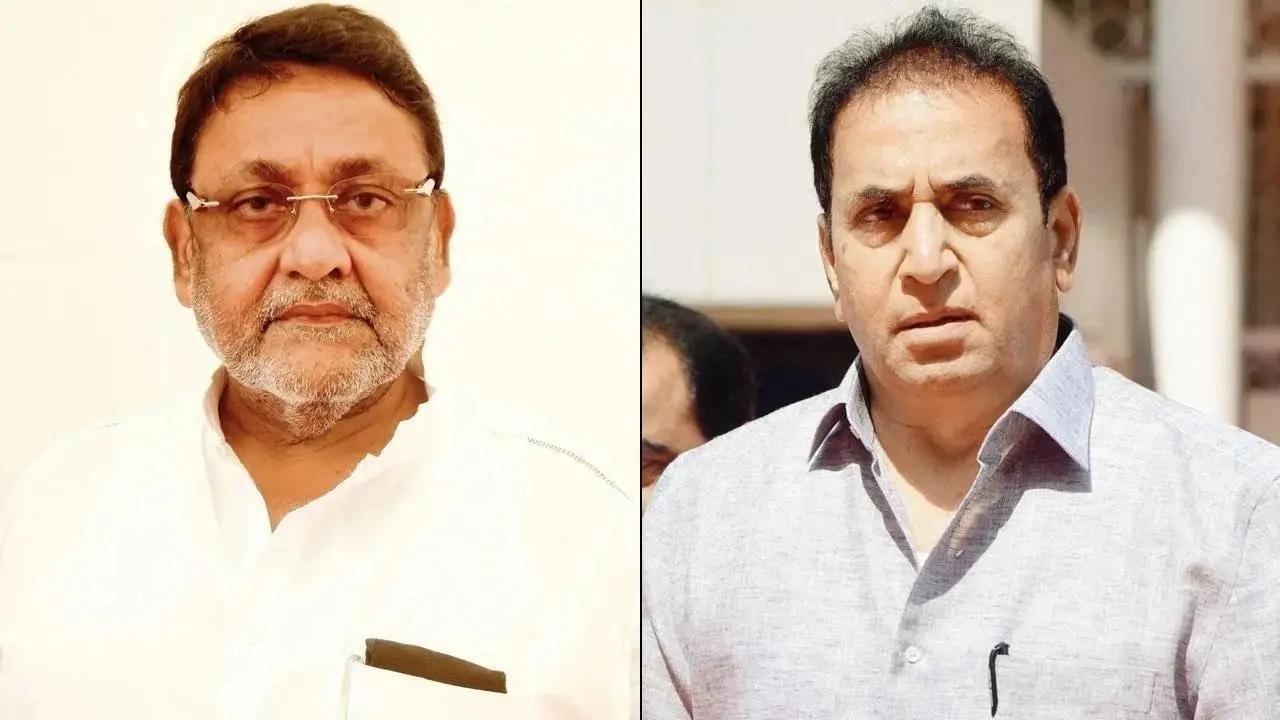 
The Supreme Court (SC) on Wednesday allowed jailed Nationalist Congress Party (NCP) MLAs Nawab Malik and Anil Deshmukh to participate in the Maharashtra Assembly floor test scheduled to be held on Thursday at 11 am.

A vacation bench of Justices Surya Kant and JB Pardiwala said that investigating agencies CBI and Enforcement Directorate will bring the jailed MLAs to the 'Maharashtra Vidhan Sabha' for the floor test and will take them back into judicial custody after the process is over.

It said, We allow the petitioners to participate in the special session of the Maharashtra Vidhan Sabha scheduled to be held tomorrow, that is June 30, 2022, at 11 am. Since the applicant petitioners are presently in judicial custody pursuant to the cases registered against them by the Enforcement Directorate and CBI and both the agencies are directed to produce the petitioners to Vidhan Sabha Hall and after the proceedings are over, the applicants be brought back in judicial custody.

The bench directed the Maharashtra government counsel to convey the order of the court to all the concerned authorities. At the outset, Solicitor General Tushar Mehta tried to oppose the application of Malik and Deshmukh and said that they had not put on record the earlier order of the top court.

Senior advocate Meenakshi Arora, appearing for the MLAs, said that it is on record and was passed in the context of MLC elections.

The bench then told Mehta, There is no election, it is a floor test. Let them participate, they are the elected MLAs. Otherwise, this will have dangerous precedent as the government of the day may try to misuse the position and put the opposition leaders in jail.

Mehta then said that it is leaving up to the court and did not oppose the plea saying that they should be brought in custody and taken back in custody.