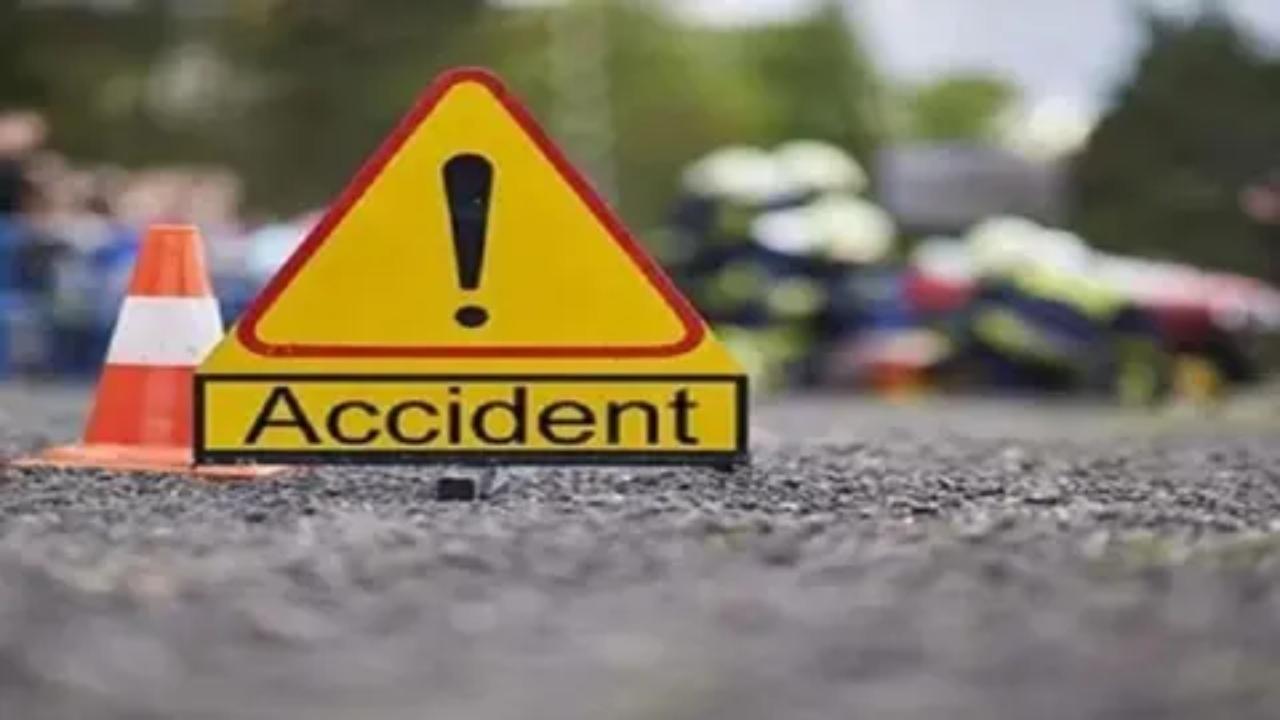 
Two students were injured when a school van veered off the road and plunged into a water-filled pit in Maharashtra's Nagpur on Monday, police said.

The accident took place in Ghogali area of the city in the morning, an official from Hudkeshwar police station said.

Two students, Devansh Lanjewar (14) and Lavanya Popere (13), sustained injuries in the accident and were admitted to a hospital, he said.

A case has been registered against school van driver Prakash Shyamalal Murtikar (51) for negligent driving, the official said.

According to the police, Murtikar lost control of the vehicle as the steering malfunctioned and it fell into a pit on the side of the road.