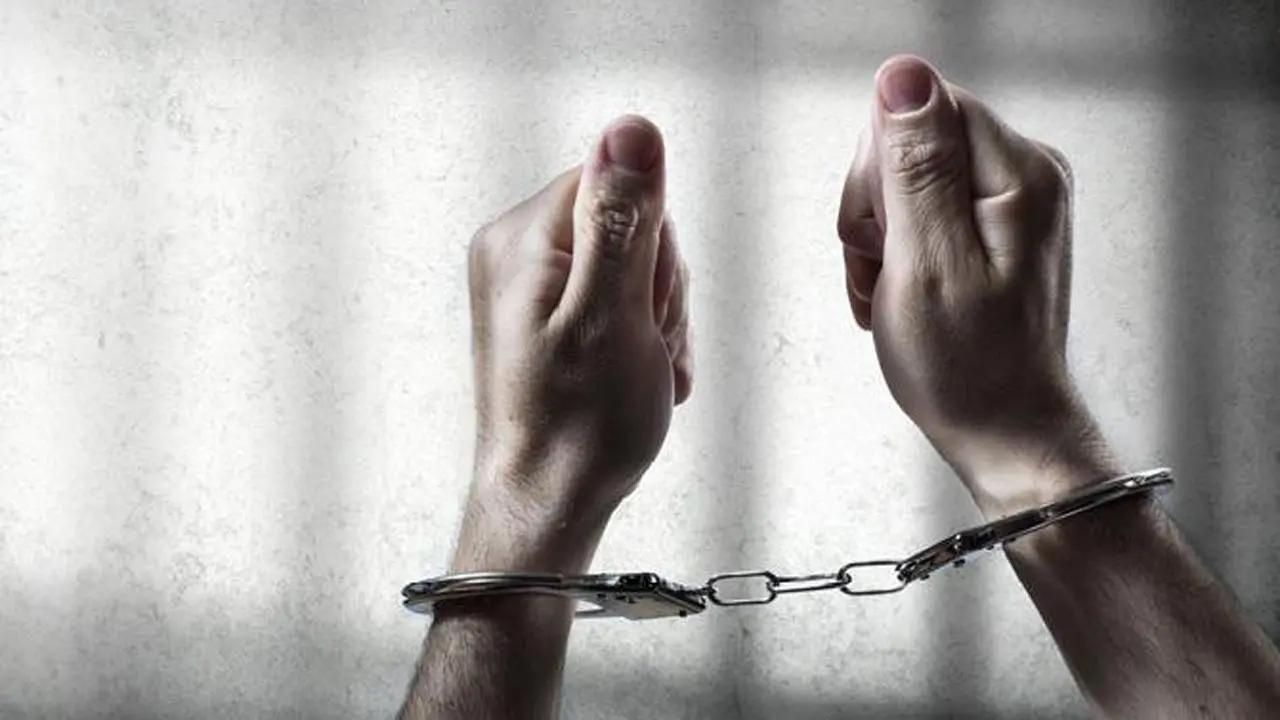 
Two Naxalites, including a woman, collectively carrying rewards of Rs 6 lakh on their heads surrendered before the Gadchiroli police in Maharashtra, a senior officer has said.

Goyal stated that Kujur was carrying a reward of Rs 4 lakh and Pallo of Rs 2 lakh.

Kujur was working as a militia member. He was involved in two cases of ambush in 2011 in Khobramendha and Gyarapatti and also in an encounter in Chota Zeliya forest in the same year.

Pallo had worked as deputy commander and a militia member before her surrender. She was involved in various encounters and murders, the police said in a release.

The SP stated that Naxalites are frustrated and fed up with the life besieged with violence and are getting attracted to the surrender policy being implemented by the Maharashtra government.

According to Gadchiroli Police, Kujur told them that senior Naxalites use poor tribal youths for their own benefit. Pallo stated that Naxalites are not paid for any work, and men and women cadres are discriminated against by seniors.

Kujur and Pallo will get Rs 5 lakh each for rehabilitation.

Goyal stated that 51 Naxalites have surrendered since 2019 till now.

Next Story : No criminality found in intercepted conversations of Niira Radia: CBI to SC