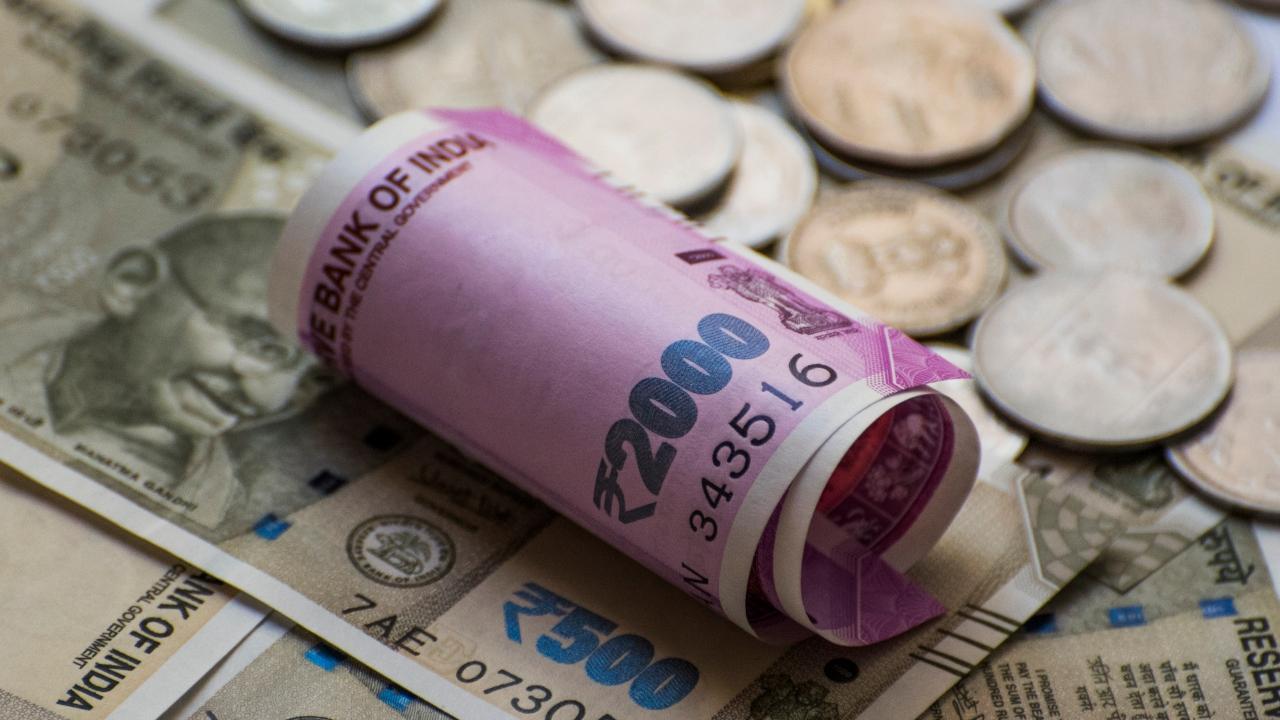 
A woman was allegedly duped of Rs 79 lakh on the promise of getting her the franchise of a renowned fried chicken restaurant chain, a Pune police official said on Monday.

Three people claiming to be representatives of the chain approached her and took money between March and May, he said.

"The woman is a real estate consultant and lodged a complaint on Friday. She came in contact with the accused on the internet. The accused, who identified themselves as Gaurav Nikam, Rahul Shinde and Rahul Mathew, got her to transfer Rs 79.76 lakh in four accounts in order to get the franchise," Cyber police assistant inspector Shirish Bhalerao said.