During these eight weeks, the budget carrier will be subjected to "enhanced surveillance" by the DGCA 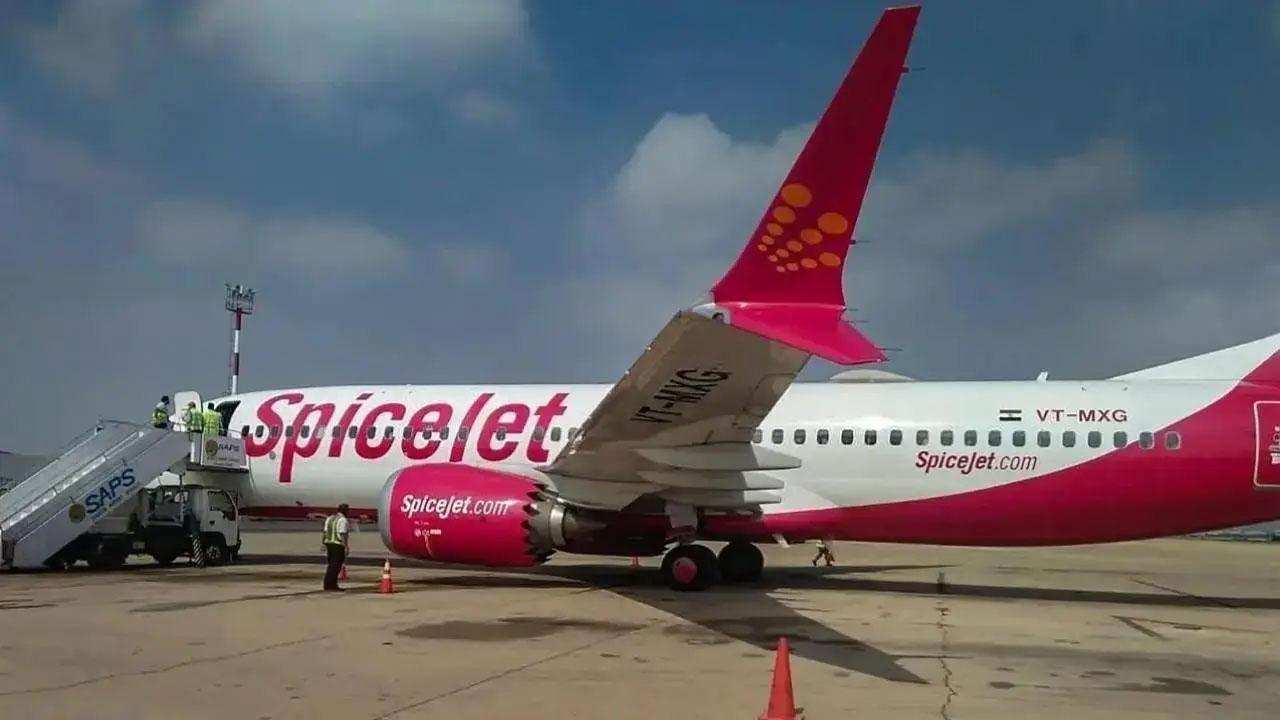 
The Indian airline company SpiceJet on Thursday assured their passengers and travel partners that all flights departed on time and there has been absolutely no impact on flight operations. The statement came a day after aviation regulator Directorate General of Civil Aviation (DGCA) on Wednesday ordered SpiceJet to operate a maximum of 50 per cent of its flights for eight weeks after several of its planes reported technical malfunction recently.

During these eight weeks, the budget carrier will be subjected to "enhanced surveillance" by the DGCA. "All SpiceJet flights departed on time, as per schedule today morning. There were no flight cancellations. There has been absolutely no impact on our schedule following yesterday's order by the regulator. This has been possible as SpiceJet, like other airlines, had already rescheduled its flight operations due to the current lean travel season," said the SpiceJet Spokesperson.

The Spokesperson further said that they would like to once again reassure their passengers and travel partners that flights will operate as per schedule in the coming days and weeks. "SpiceJet is confident of scaling up its operations and addressing any concern the regulator may have on priority," the Spokesperson added.

In a letter to Spicejet, the Joint Director General of Civil Aviation mentioned that the reported incidents on aircraft operated by Spicejet from 1st April to 5th July, 2022 were reviewed and it was observed that on a number of occasions, the aircraft either turned back to its originating station or continued landing to the destination with degraded safety margins. There is poor internal safety oversight and inadequate maintenance actions, which have resulted in the degradation of the safety margins.

A financial assessment carried out by DGCA in September 2021 has revealed that Spicejet is operating on cash and carry and suppliers approved vendors are not being paid on regular basis leading to the shortage of spares and frequent invoking of Minimum Equipment Lists (MELS).

Whereas from the above, it was deduced that Spicejet failed to establish a safe, efficient and reliable air transport service under the terms of rule 134 read with Schedule XI of the Aircraft Rules, 1937 and accordingly, a show cause notice was issued on July 5, 2022, to the Accountable Manager of M/s Spicejet Ltd. to explain within three weeks of receipt of the notice as to why action should not be taken against the airline.

"On July 25, Spicejet submitted a reply to the show cause notice. The same has been reviewed at an appropriate level and it has been observed that Spicejet is taking measures for arresting the trend of incidents, however, the airline needs to sustain these efforts for safe and reliable air transport service," the letter reads.

It further reads that in view of findings of various spot checks, inspections and the reply to the show cause notice submitted by Spicejet, for the continued sustenance of safe and reliable air transport service, the number of departures of Spicejet is hereby restricted to 50 per cent of the number of departures approved under Summer Schedule 2022 for a period of 8 weeks from the date of issue of this order, in accordance with powers conferred under rule 19A of the Aircraft Rules, 1937.