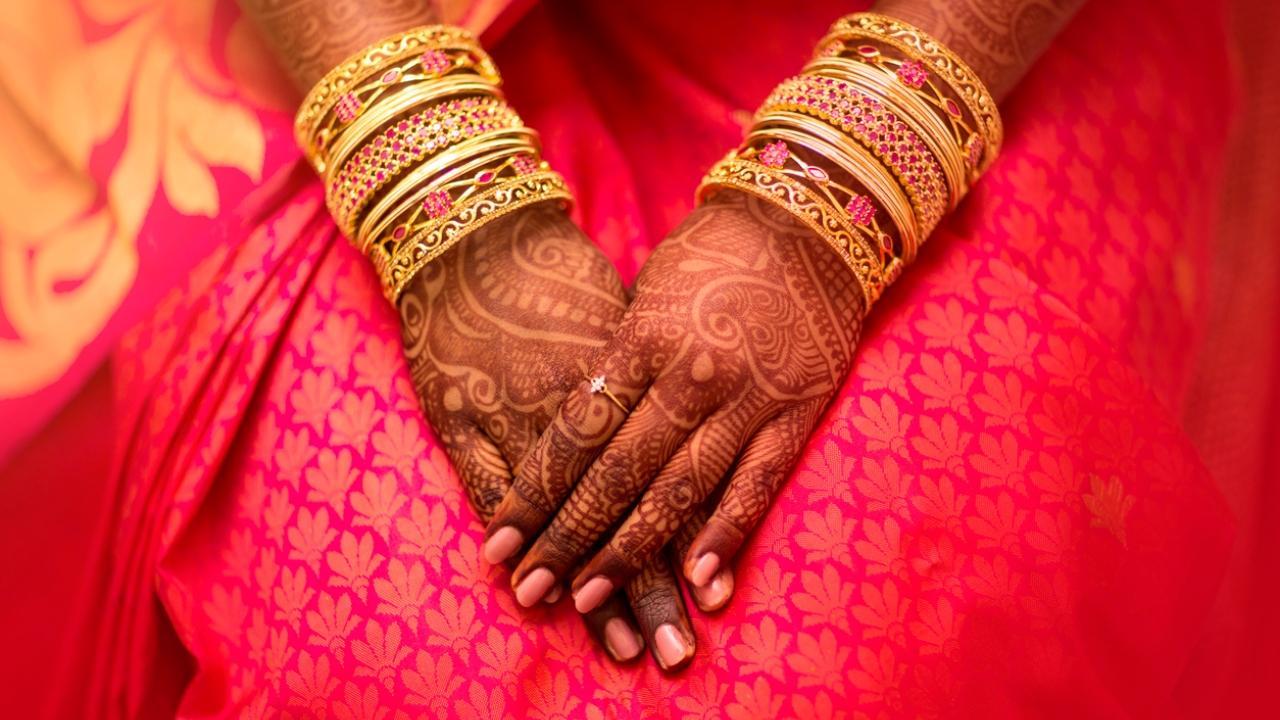 
President Droupadi Murmu has given her assent to a legislation of Haryana under which every child marriage that has been solemnised will be considered as "void ab initio" (having no legal effect from inception), thus making a marital relationship between a man and a girl aged between 15 and 18 years illegal.

The apex court had declared that the Protection of Children from Sexual Offences (POCSO) Act, 2012, being a special law, prevails over the Indian Penal Code, 1860 and sex with a minor wife aged between 15 and 18 years, in accordance with the prevailing exception 2 of section 375 of the IPC, is arbitrary and violative of the Constitution.

Accordingly, the apex court invalidated the existing exception 2 of section 375 of the IPC, under which sexual intercourse between a man and his wife aged between 15 and 18 years does not amount to the offence of rape as defined under section 375. But according to the provisions of section 6 of the POCSO Act, this falls within the definition of rape.

The Supreme Court has also observed that it would be wise for all the state legislatures to adopt the route taken by Karnataka to make child marriages void and thereby, ensure that sexual intercourse between a minor girl and her husband is a punishable offence under the POCSO Act and the IPC.

"Accordingly, the Prohibition of Child Marriage (Haryana Amendment) Bill, 2020 was enacted and the legislation has now received the presidential assent," a home ministry official said.

Following the enactment of the Bill, the registrar could issue a show-cause notice asking why a registration shall not be cancelled and on a consideration of the reply, may cancel the registration and enter the cancellation in the relevant books and indices.

It has another provision that allows any person aggrieved by an order of the registrar to file an appeal with the inspector-general within 30 days of cancellation.

Currently, the provisions of the Registration Act, 1908 (Central Act XVI of 1908) do not empower the registering officer or any other authority to cancel a document once registered, even on the grounds of fraud and impersonation, causing grave hardship to those who have been cheated.