As per sources close to RSS, issues like the Hijab controversy, Gyanvapi and maintenance of peace and harmony among religions were discussed in the meeting 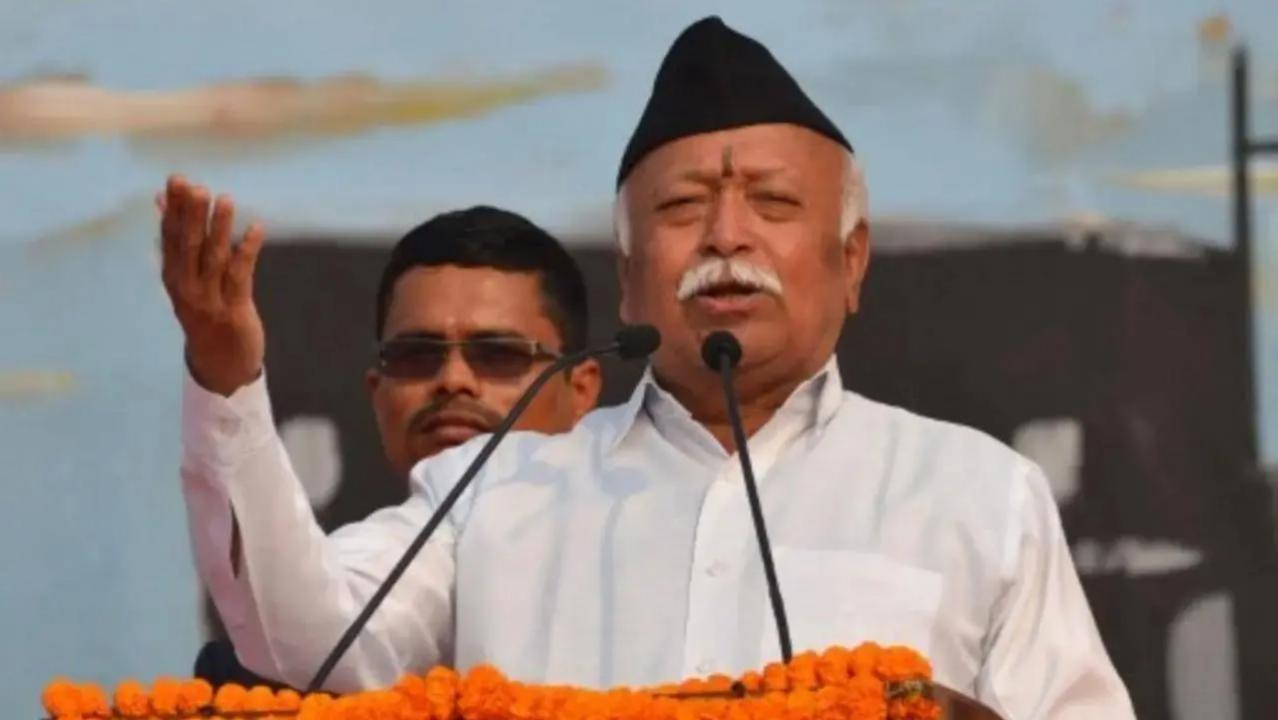 As per sources close to RSS, issues like the Hijab controversy, Gyanvapi and maintenance of peace and harmony among religions were discussed in the meeting.

Sunil Ambekar, the Akhil Bharatiya Prachar Pramukh of RSS told ANI that the meeting was a part of the 'Samvad' process.

"RSS Sarsanghachalak meets people from all walks of life. It's the part of a continuous general "Samvad" process," Ambekar said.

The controversy over Hijab erupted from Karnataka college and is currently being heard in Supreme Court. It also came up in the findings of intelligence agencies that PFI was behind triggering the controversy.

After the controversy erupted regarding Gyanvapi also, the RSS Chief met with Muslim intellectuals and academicians.

Earlier on Tuesday, RSS Chief Mohan Bhagwat met with many Muslim intellectuals and discussed recent controversies and ways to strengthen religious inclusivity in the country.

As per the sources close to RSS, the meeting was held for propagating the ideas of Sangh and for promoting the theme of religious inclusivity. Recent incidents like the Gyanvapi controversy, the Hijab controversy, and population control were discussed in the meeting.

Earlier, during the time of Ram Mandir's judgment as well, RSS had got active. The senior RSS members met with Muslim intellectuals and propagated the message that whatever order comes out, everybody will be accepting it peacefully.

RSS has always specified that nationalism should be in everyone's heart irrespective of one's religious leaning.