South Korean and Japanese coast guard vessels and aircraft as well as two commercial cargo ships were continuing to search for the 10 missing crewmembers but the efforts were being slowed by strong winds and waves, South Korean officials said. 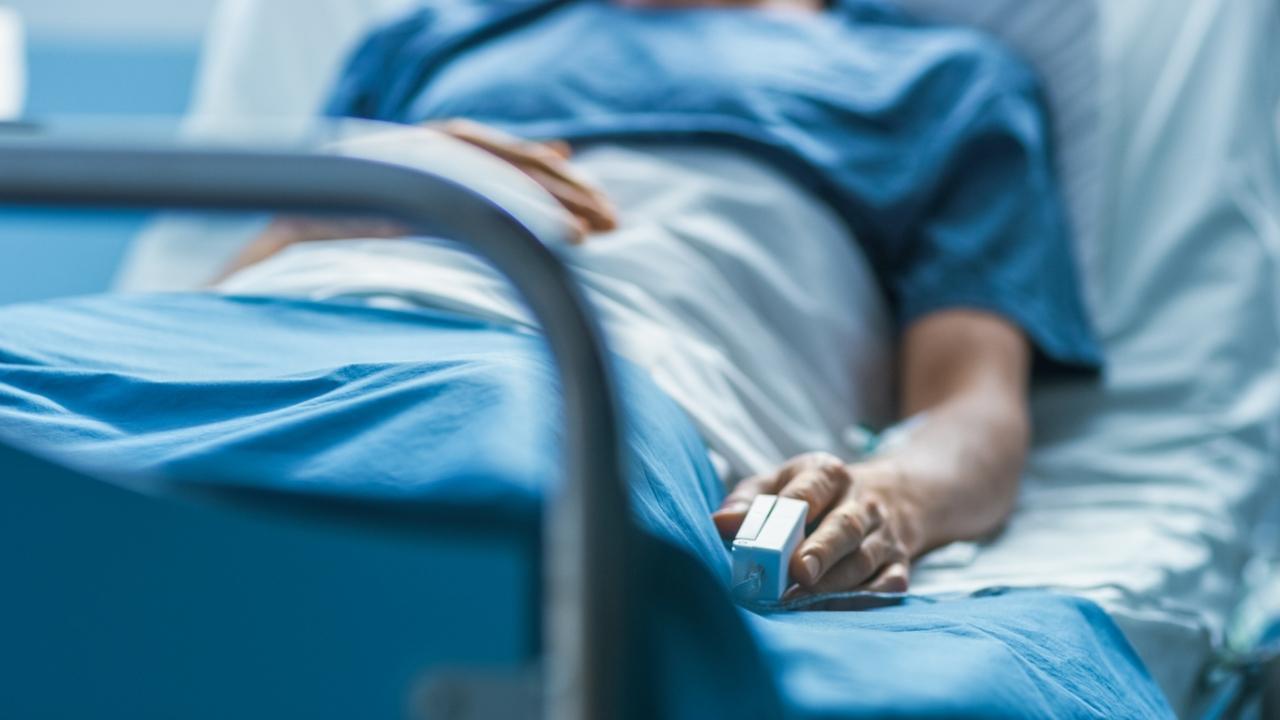 
Ships searching in wind-whipped waters between South Korea and Japan have picked up at least 12 of the 22 crewmembers from a cargo ship that sank early Wednesday. Officials said only one of them remained conscious, but they did not immediately confirm any deaths. South Korean and Japanese coast guard vessels and aircraft as well as two commercial cargo ships were continuing to search for the 10 missing crewmembers but the efforts were being slowed by strong winds and waves, South Korean officials said.

The 6,551-ton Jin Tan sank about three and a half hours after it sent a distress call at around 11:15 p.m. Tuesday in Japan's exclusive economic zone, Japanese coast guard spokesperson Shinya Kitahara said. The vessel, which was Hong Kong registered and carrying lumber, sank about 160 kilometers (100 miles) southwest of Nagasaki, Japan, and about 150 kilometers (93 miles) south of South Korea's Jeju island.

Kitahara, who confirmed the rescue of at least four crewmembers, said the cause of the ship's sinking was not immediately known and that there were no signs that it collided with another vessel. He said the arrivals of Japanese patrol boats and aircraft were delayed by rough weather following the sinking.