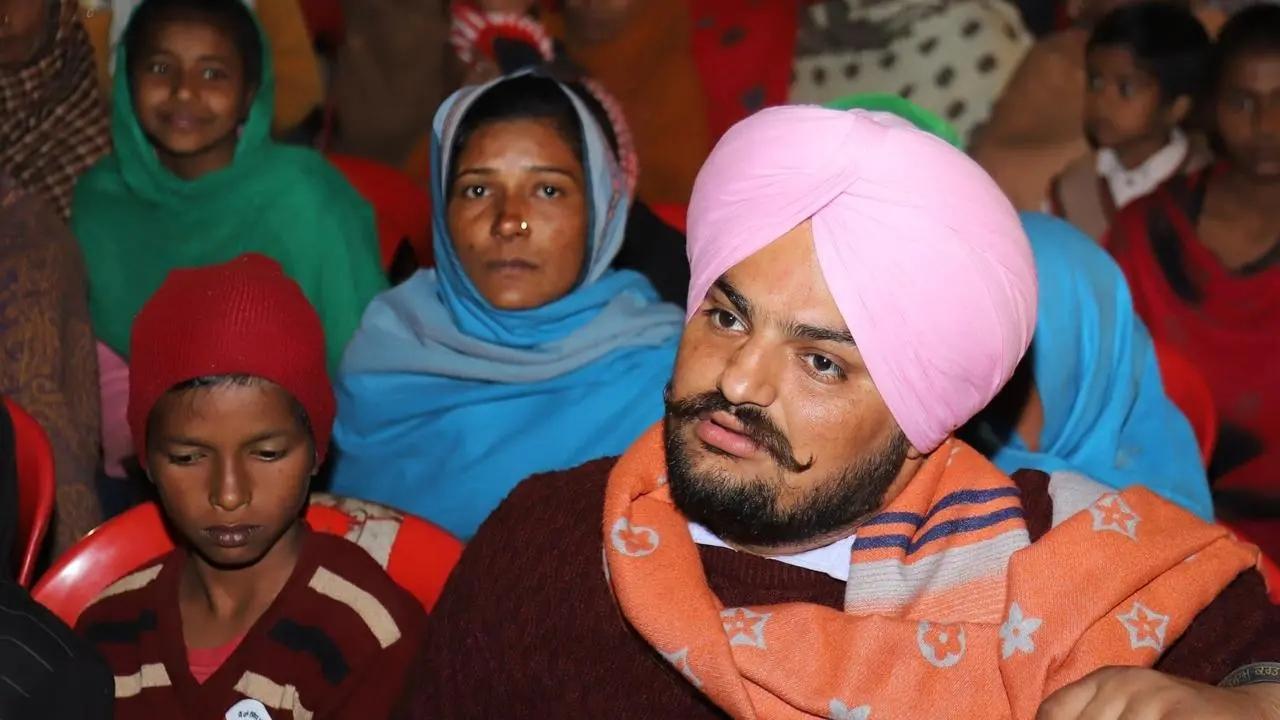 
Santosh Jadhav, one of the 'suspects' in the Punjabi singer Sidhu Moose Wala murder case, hails from Pune and is a wanted accused in a 2021 murder case in the district, police said on Monday.

Four cases including that of murder have been registered against Jadhav at Manchar police station in the district, a senior official said.
Abhinav Deshmukh, Superintendent of Police (Pune district), said they learned about Jadhav's alleged involvement in the Moose Wala murder from media reports.

"We have not received any formal communication from Punjab police about Jadhav. We contacted them this morning, and their reply is awaited," he said.
Jadhav is a wanted accused in four cases including those of murder and attempts to murder registered with Machar police, the SP said.

In one of the cases, the stringent Maharashtra Control of Organized Crime Act (MCOCA) has been invoked against him.

"After being involved in the murder case registered at Manchar in 2021, he absconded and went to Rajasthan-Punjab side where he was active. There was also a case of attempt to murder against him in Ganganagar, Rajasthan," the senior official said.

On May 29, Moose Wala was shot dead by unidentified assailants in Punjab's Mansa district, a day after the state government curtailed his security cover.