Those who keep trying get victory one day, says Smriti Irani 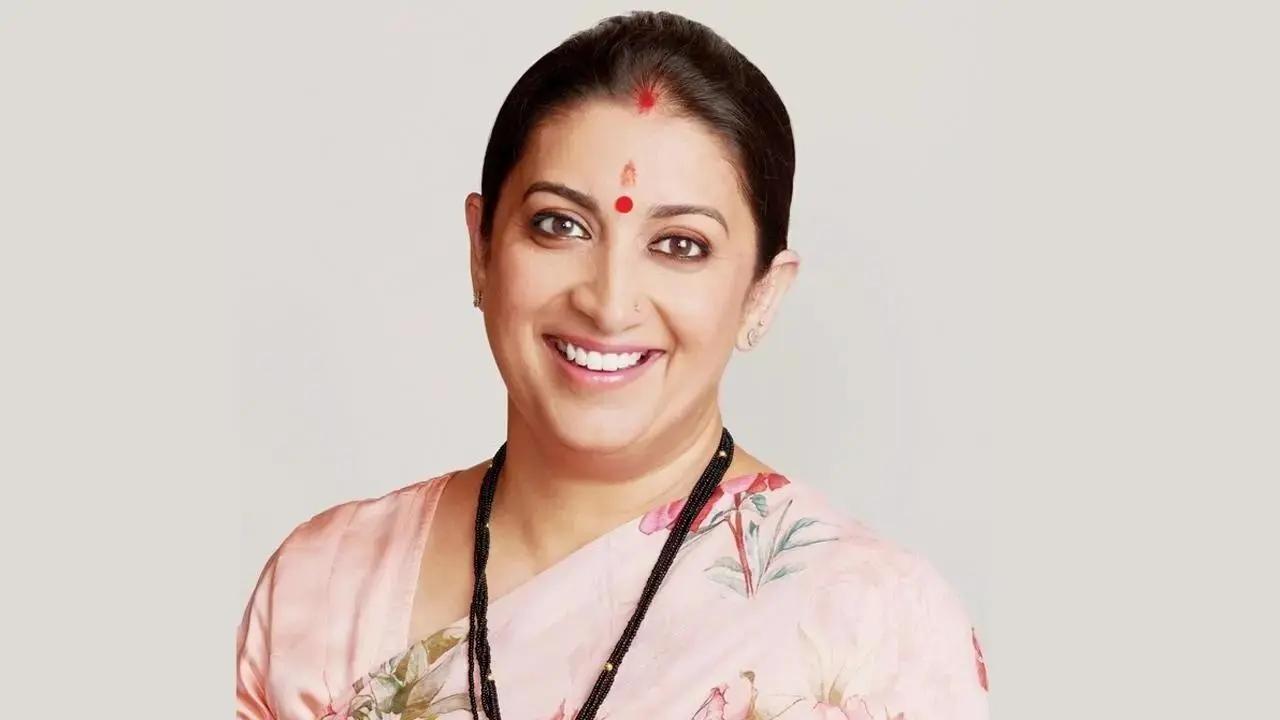 
Union Women and Child Development Minister Smriti Irani on Thursday said she learnt from Amethi that those who continue to make efforts get victory one day.

Irani was apparently referring to her victory against former Congress president Rahul Gandhi in the 2019 Lok Sabha polls.

Addressing a job fair through videoconferencing, the minister said," Those who keep trying and never give up get victory one day, this is what I learnt from Amethi."

Irani said Prime Minister Narendra Modi created a ministry for skill development for the first time after the Independence and this will work in coordination with other departments.