The Congress, Nationalist Congress Party (NCP), Shiv Sena (Uddhav Balasaheb Thackeray), Sambhaji Brigade and some other outfits have given the bandh call. 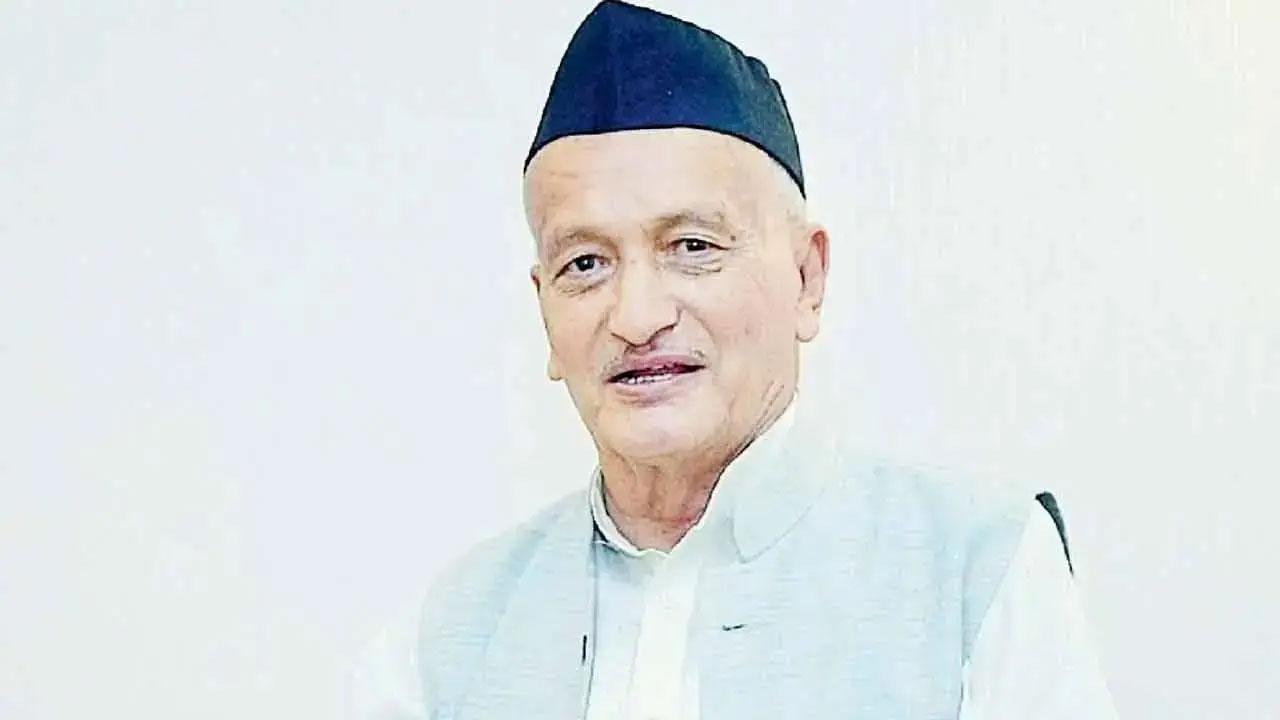 
A traders' body in Pune city of Maharashtra has decided to extend support to the December 13 'bandh' called given by the opposition parties as a mark of protest against Governor Bhagat Singh Koshyari's remarks on Maratha warrior king Chhatrapati Shivaji Maharaj. The Congress, Nationalist Congress Party (NCP), Shiv Sena (Uddhav Balasaheb Thackeray), Sambhaji Brigade and some other outfits have given the bandh call.

Fatehchand Ranka, president of the Federation of Traders Associations of Pune (FATP), said in a release on Thursday that the office-bearers of the three parties and Smabhaji Brigade had appealed to the traders' body to support the bandh called for condemning the governor's statements.

"Following the appeal made by these parties, an internal meeting of all the members of the federation was organised and it was decided to support the bandh by keeping the shops closed till 3 pm on Tuesday," Ranka said. Last month, governor Koshyari kicked up a row as he termed Chhatrapati Shivaji Maharaj an "icon of olden times".

Next Story : PM Modi prays for Sonia Gandhi's healthy life on her birthday