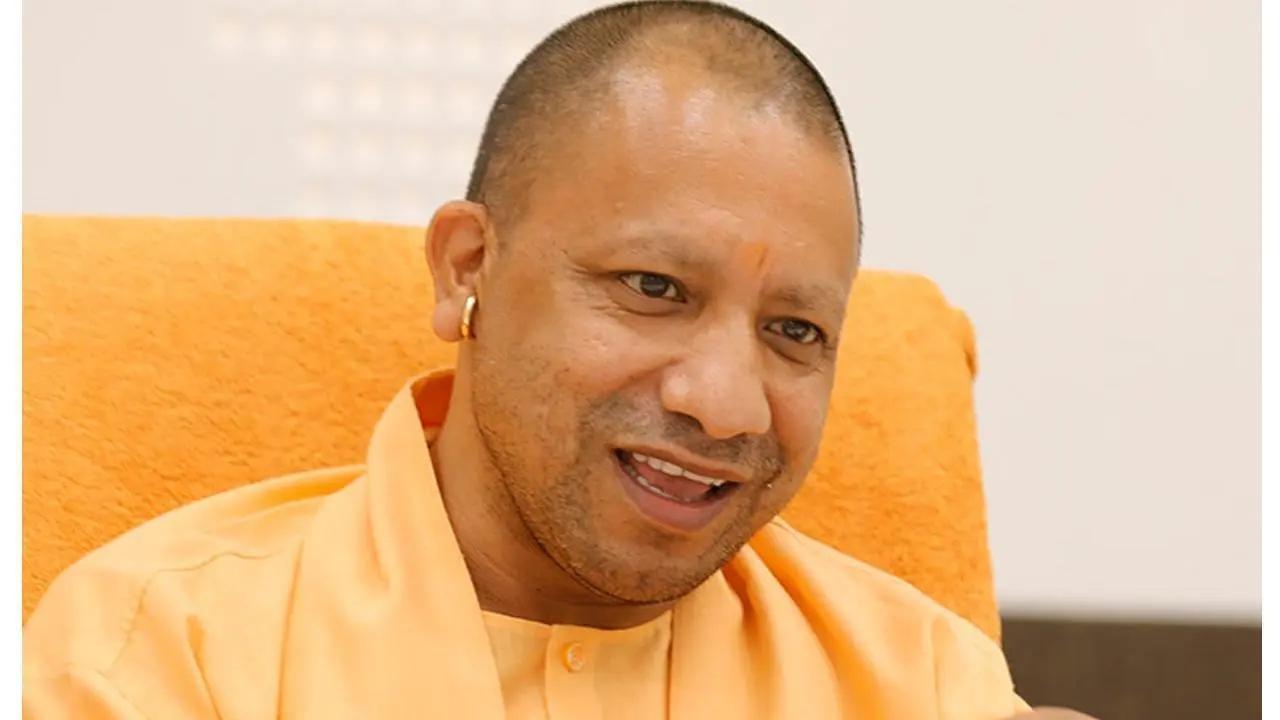 The police action came after some people complained to the state DGP about it on Twitter.