We will not merge with any party, will remain in Shiv Sena: Deepak Kesarkar

Maharashtra Governor Bhagat Singh Koshyari administered the oath of office to rebel camp leader Eknath Shinde as the 20th Chief Minister of the state, while BJP's Devendra Fadnavis was sworn-in as the Deputy CM 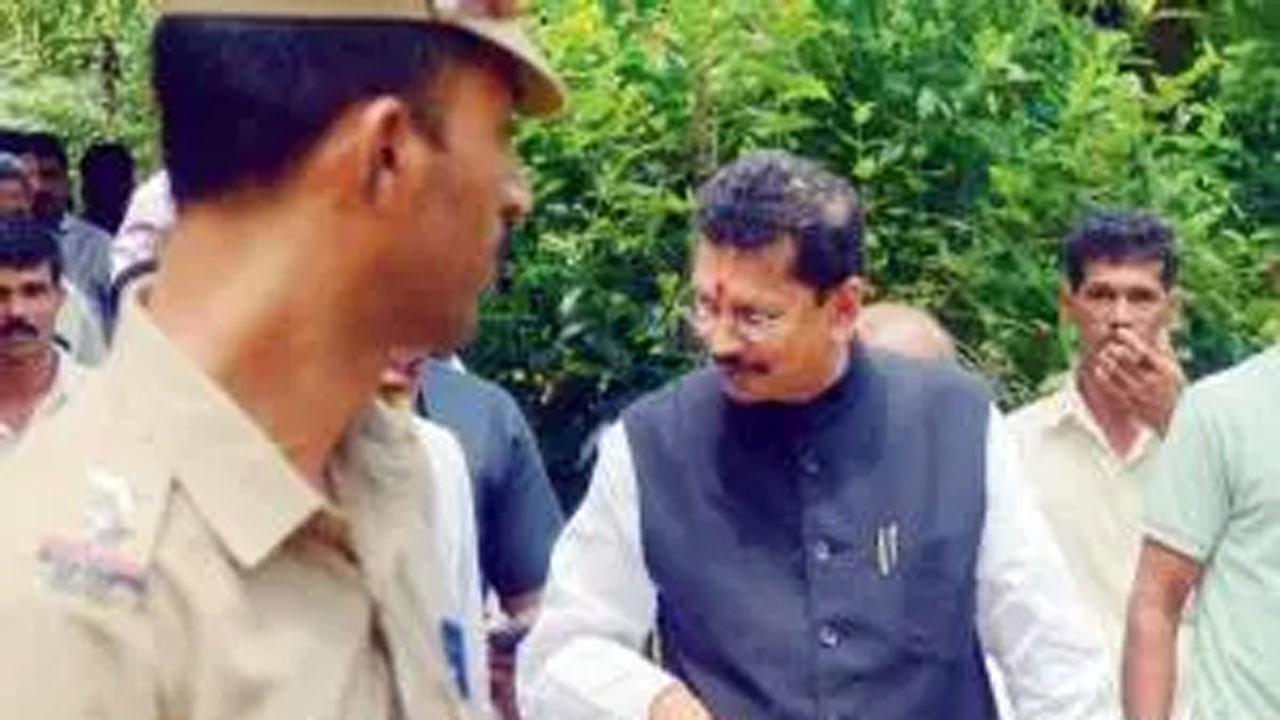 
Alleging that Shiv Sena spokesperson Sanjay Raut is responsible for the present political situation in Maharashtra, rebel Shiv Sena MLA Deepak Kesarkar said on Thursday evening that they will not merge with any party, but will remain as Shiv Sena.

Earlier, capping off a series of startling political events of the past 10 days, Maharashtra Governor Bhagat Singh Koshyari administered the oath of office to rebel camp leader Eknath Shinde as the 20th Chief Minister of the state, while BJP's Devendra Fadnavis was sworn-in as the Deputy CM.

"I usually don't criticise anyone, but his (Sanjay Raut) language is so bad. Calling people pigs, dead persons, speaking of doing their post-mortem show it. When such things are said by him, at least once he should be asked about it," Kesarkar said. "Sanjay Raut is more than 50 per cent responsible for today's political situation of losing power (by Uddhav Thackrey). He (Raut) needs to control his language," he said.

"One can instigate the people by using such language, but if it is done every day then people will simply switch off their TV sets. Once a man told me that if he (Raut) appears again on television, he will damage his TV. Why do you need such a spokesperson," Kesarkar asked.

He said people were misguided that rebel Shiv Sena MLAs will merge with the BJP. "We will remain in Shiv Sena. Misinformation spread about us was part of a pressure tactic. If someone says that his party is being hijacked, he may get sympathy. But people at times also get violent," Kesarkar said. Earlier on Thursday afternoon while addressing a press conference, Kesarkar had targeted Raut, saying he was the one who backstabbed Uddhav Thackrey, and not the rebel MLAs.

Next Story : Part of building collapses in Delhi's Paharganj; 30 rescued