More feminism in the classroom

Eighteen hours: the time I have to fill the gaping hole left by the lack of feminist instructions in the curriculum, is indicative of the male supremacist beliefs that dominate the education system world over 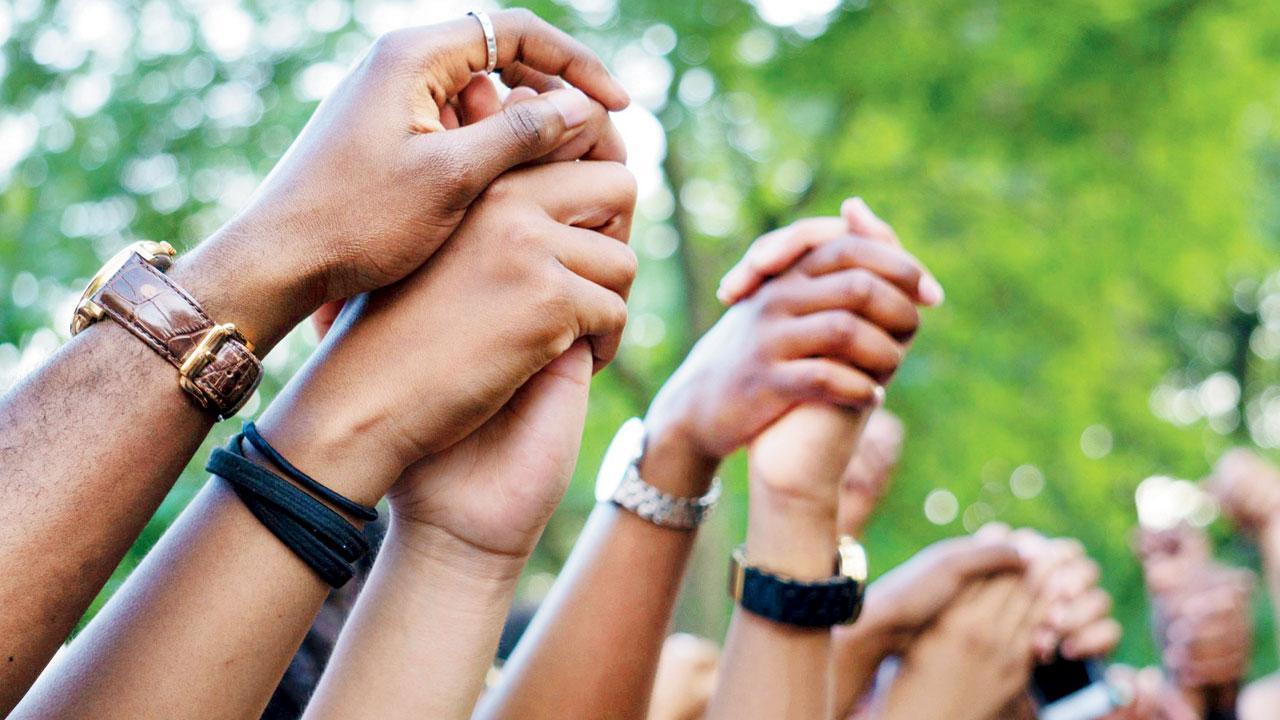 In the US, the right to be armed is treated with more reverence than women’s right to bodily autonomy. Representation pic

I’m almost at the final leg of the seminar course I’ve been teaching at the Free University of Bozen-Bolzano. While I enjoy my students, comprising mostly those pursuing either their Bachelor or Masters’ at the Faculty of Art and Design, I remain a bit surprised by the total lack of any form of feminist instruction in their curriculum. It’s a mighty large void that my course is presumably meant to fill. Eighteen hours is not enough time to even begin to address the topic of my seminar: Gender Equity and Equality in Working Life Situations. It’s hard to imagine that skills that are so vital, particularly in a post #MeToo world, are only meant to be spoken about or addressed in the space of this course, making it seem tokenistic. I could conceive of a class of primarily white European students not having heard of a black lesbian feminist like Audre Lorde, but for them to not even have heard of Virginia Woolf feels unsettling. If it was another field of study, like computing or engineering or even economy, I could explain such a glaring lack. But how to justify art and design students arriving at the level of a Master’s degree without knowing even the name of one of the Western world’s most pioneering feminists?

I was excited to be the one to introduce them to Woolf through an excerpt from the lecture she gave to female college students, titled “A Room of One’s Own”, in which she speaks, among other things, about what it meant for her to have inherited 500 pounds a year after an aunt of hers died in Bombay from injuries sustained from a horse-riding accident. Having a stable income at a time when women had limited livelihood options was nothing short of empowering, and it even helped her temper any contempt she otherwise may have held for the male species, offering her the luxury of perspective, which inflects her lecture. Woolf, if anyone, knew the shame of gatekeeping, or being disallowed to enter the library on account of one’s sex, thus being forbidden access to knowledge, which, in any case, was the accumulation of centuries of male thinking. Her writing is still relevant because it was able to locate patriarchy’s role within a nexus of oppression that included colonisation and subjugation of subjectivities, making it intersectional. The kind of gatekeeping she spoke about, led by male supremacist beliefs, continues in various forms around the world.

In India, Bahujan and Dalit students continue to have to fight to legitimately enter educational systems, and when they do gain access, are treated as though they don’t belong, or didn’t earn their seat. They have to contend with talk about merit, a method of villainising reservation, which is really a tool of furthering equity, readjusting power structures to offer those historically disenfranchised the opportunities they deserved but were consistently denied. Educational discourse in India continues to be Savarna-led and Savarna-fed, even though it was a lower-caste woman, Jyotiba Phule, who fought for girls’ right to education.

Schools are meant to be spaces dedicated to learning, where the love of knowledge and one’s faculties for critical thinking could potentially be cultivated. And yet, all over the world, they seem to be sites of exclusion rather than inclusion. In Taliban-led Afghanistan, women no longer have the right to enter classrooms. In the US, the resistance to accommodate subjects like critical race theory directly leads to incidents like the one that recently unfolded in Buffalo, New York, of an 18-year-old gunman opening fire at a supermarket, targetting its black customers, while the unabashed ease of gun ownership in a culture that actively promotes hatred of others is responsible for incidents like that which has just unfolded—an 18-year-old gunman shooting students and teachers at a school in Texas, an incident that, tragically, has too many precedents in a country like the US, where the right to own a gun is enshrined in the constitution.

The right to be armed is treated with more reverence than women’s right to bodily autonomy. I read in a BBC report that there have already been 27 school shootings this year alone in America! It is not even June! “Young school children routinely rehearse what to do if a gunman enters their classroom,” the report mentioned.

I’m personally struggling to make sense of all of this. I remain regularly confounded by such news. It’s hard to believe that even in the 21st Century people are still denied autonomy over their bodies and that the right to abortion continues to be a subject of debate, or that in India, marital rape is still legal, like dowry, as long as it is packaged as a gift. I do wonder what the world would look like if feminist theory and critical thinking were foundational to education systems worldwide and not a separate, ghettoised unit restricted to gender studies, because at the heart of feminism is the right to equality, which is fundamental.

I am at a loss to comprehend who profits from the current racist-hetero-patriarchal systems beyond the world’s billionaires, oligarchs, and right-wing politicians, when climate crisis threatens us unequally. What if all the resources that are currently funnelled into the manufacture and sale of weapons were instead channelled into transforming our schools and educational systems? What then?

Next Story : Wear masks, it’s your turn to flatten the curve