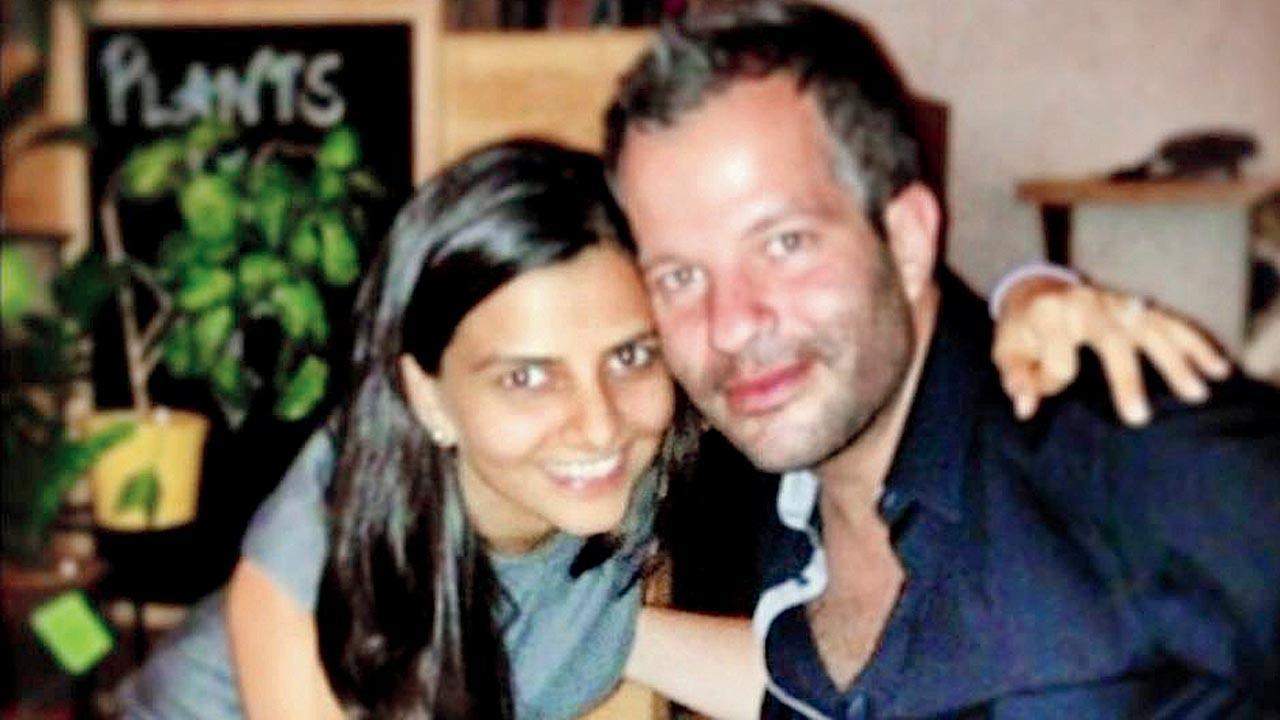 They treasure their close friendship despite leading non-intersecting lives. 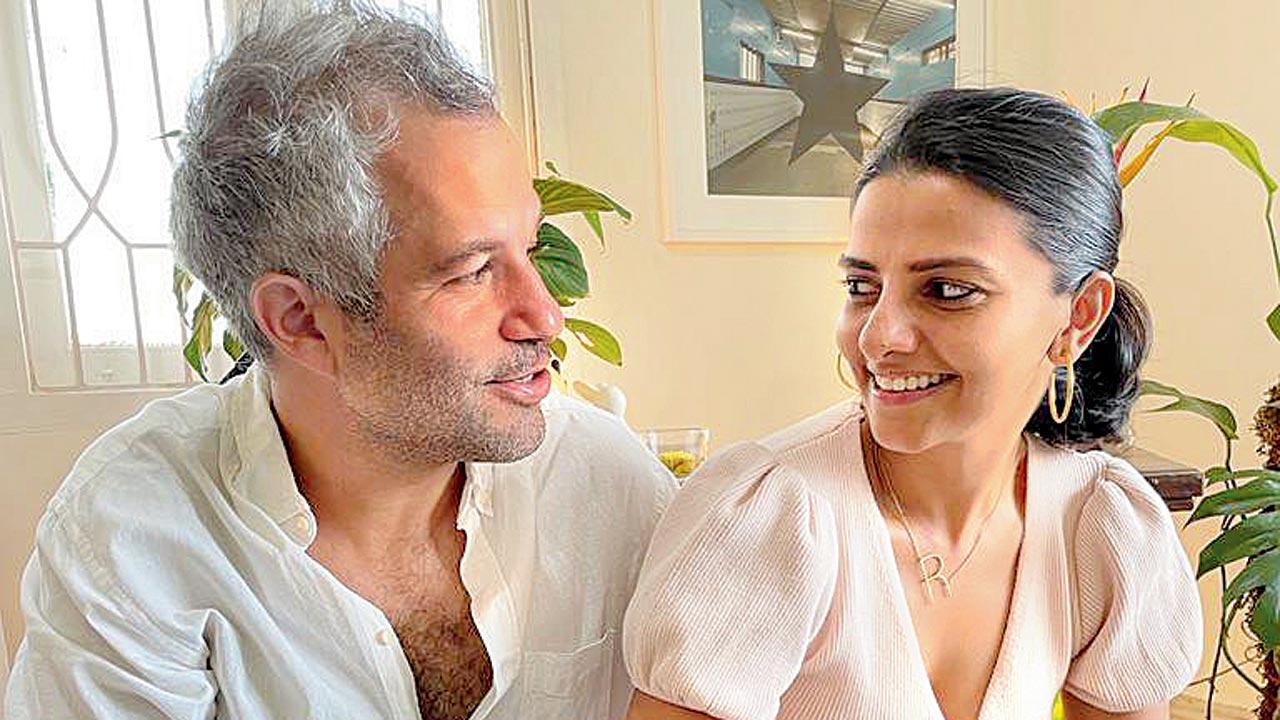 Switching lanes to become a restaurateur after dealing in the diamond business in Belgium, Jeremie Horowitz had a successful, nearly decade-long, run in Bombay with “first love” Cafe Zoe. Now in Goa, he is working on forthcoming projects.

Acknowledging their individual energies, they continue to find ways to introduce each other to their “respective Bombays”.
...
Rachita Vora: I met Jeremie through his roommate Roy, who invited me for dinner in 2009. Roy and Jeremie hosted intimate dinners for about five to six people, mostly strangers. There would be wine, home-cooked meals and good conversation. Interestingly, Jeremie and I ended up becoming much closer friends than Roy and I ever were.

Jeremie Horowitz: The little dinners were an opportunity to make meaningful connections. Rachita has been the epitome of that—one of those extraordinarily rare minute-encounters where you feel you’ve known a person your entire life. 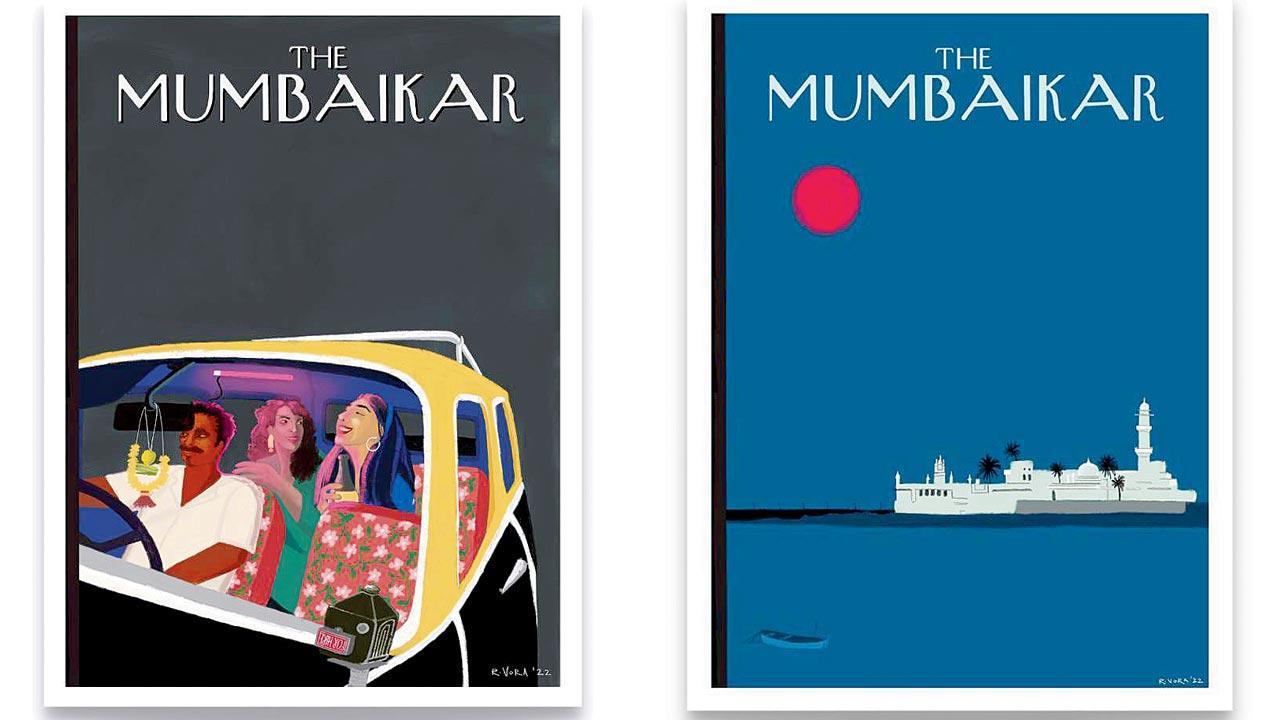 RV: I’d returned to India after five years in the US and was rebuilding a life in Bombay. I was 26 and wanted to meet people doing interesting things outside my usual circles. Jeremie, in many ways, was a gateway to that. We had no common friends. While mine have become friends with Jer, and his have become mine, we still tend to roam in different social circles. He’s good friends with my husband and dog.

I was attracted to the ease with which Jeremie moves through life. It reminds me of water—he seamlessly moves in and out of spaces, communities, experiences. It’s wonderful to watch, and aspirational, because I’m a little more reserved. He’s always up for anything. You can be this way if you live in the moment. I would like to emulate this.

JH: Rachita’s appetite was sparked by her return to the motherland and for me it was a realisation that the promise to spend quality time with new acquaintances, and possible friends, was losing substance. Our small dinners opposed the fact that this fast-paced city occasionally makes real connections difficult.

RV: I was working at Swadhaar, a microfinance company in Santa Cruz. I asked Jeremie, an avid and skilled photographer, if he would photograph the informal settlements where Swadhaar customers lived. We spent a day walking through bylanes, Jer with his massive Nikon, understanding little of the Hindi we spoke. They were curious why this white man with a fancy camera was in their homes. All the kids would follow him, asking for their photos too.
Jer introduced me to Chor Bazaar as well, with his favourite stores and shop owner friends. I, the Mumbaikar, got discounts because of Jeremie, the Belgian. He loves old Bollywood posters and pop-culture memorabilia.

JH: We introduced each other to “our” respective Bombays. I loved meeting Rach’s Bombay. It was amusing and fascinating. Chor Bazaar is my happy place in Bombay. With its finds, one truly transforms a house into a warm, cosy home.

Rachita is a genuine positive influence in my life. She has picked up quite a few cool new activities recently. I love her creative mind, her enthusiasm and commitment, and will get her to guru me through some of these amazing skills.

RV: It’s easier for me to be a part of Jer’s work life than for him to be part of my non-profit space. Some of my most memorable evenings and birthday parties have been at Jer’s restaurant. After signing the lease, he was trying to name it. One I remember clearly was Cafe Canelle. I mentioned the name Zoe to him, saying maybe he could throw it in the hat with others. Then I was in the UK for a year, getting an MBA. When I returned to Bombay, Cafe Zoe had opened!

JH: She ran through my entire business plan and model. I’m happy having Rach take any type of ownership of whatever I do—thus, delighted to give her the name-credit claimed.  She has that joyful-graceful energy which I adore: she is all smiles and laughter, quick, bright, committed and compassionate. Rachita thinks things through. There is no jumping to conclusions; things must be reasoned. She’s great to bounce ideas off, to debate with.

RV: He loves having a good time and ensures you have one when with him. At the same time, he works incredibly hard. We’re both creative people, caring about good design, details and aesthetics.

JH: My focus, after closing Cafe Zoe, has been quality of life; I define it by pace and access to nature. I grew up in the green, outside Antwerp. Considering India has been part of my life since 2006, Goa was a very conceivable and theoretically long-lasting option for me.

RV: The city offers people a lot to discover, navigate new spaces and relationships. But given how chaotic and exhausting life is, with long commutes and working hours, and infinite social obligations, it tests friendships. That Jer and I have remained close over the past 13 years, despite leading very different, non-intersecting lives, proves we will be friends for life.

JH: Looking back at all the moments together, I particularly value the simpler ones, just wholesome conversations and banter. I would advise everyone to have a Rachita in their life. Or maybe name a cocktail after her?

Next Story : Whose bebinca is it anyway?