A surprise choice to lead a divided Communist Party after the 1989 Tiananmen crackdown, Jiang saw China through history-making changes including a revival of market-oriented reforms, the return of Hong Kong from British rule in 1997 and Beijing's entry into the World Trade Organization in 2001 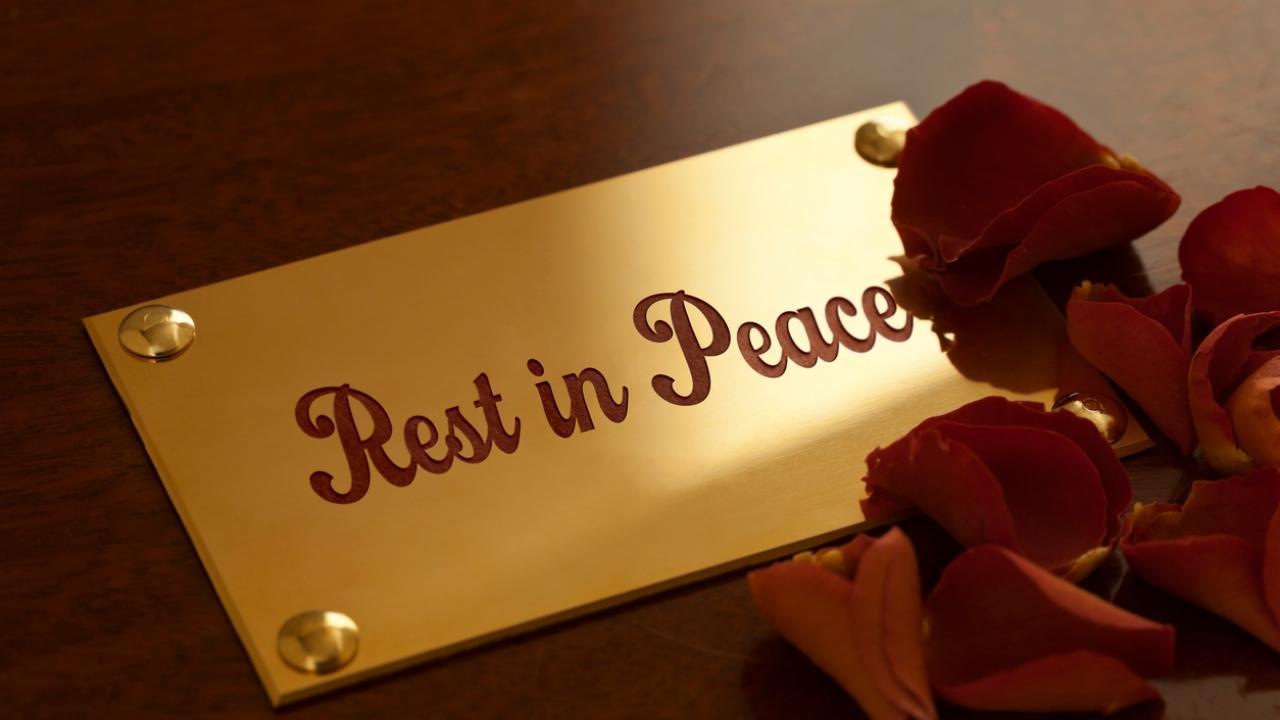 
Former Chinese President Jiang Zemin, who led his country out of isolation after the crushing of pro-democracy protests in Tiananmen Square and supported economic reforms that led to a decade of explosive growth, has died, state TV said. He was 96.

Jiang died in Shanghai, state TV reported on its website.

A surprise choice to lead a divided Communist Party after the 1989 Tiananmen crackdown, Jiang saw China through history-making changes including a revival of market-oriented reforms, the return of Hong Kong from British rule in 1997 and Beijing's entry into the World Trade Organization in 2001.

Even as China opened to the outside, Jiang's government stamped out dissent at home. It jailed human rights, labor and pro-democracy activists and banned the Falun Gong spiritual movement, which it viewed as a threat to the Communist Party's monopoly on power.

Jiang gave up his last official title in 2004 but remained a force behind the scenes in the wrangling that led to the rise of current President Xi Jinping, who took power in 2012. Xi has stuck to Jiang's mix of economic liberalization and strict political controls.

Initially seen as a transitional leader, Jiang was drafted on the verge of retirement with a mandate from then-paramount leader Deng Xiaoping to pull together the party and nation.

But he proved transformative. In 13 years as Communist Party general secretary, the top position in China, he guided China's rise to global economic power by welcoming capitalists into the Communist Party and pulling in foreign investment after China joined the WTO.

He presided over the nation's rise as a global manufacturer, the return of Hong Kong and Macao from Britain and Portugal and the achievement of a long-cherished dream: winning the competition to host the Olympic Games after an earlier rejection.