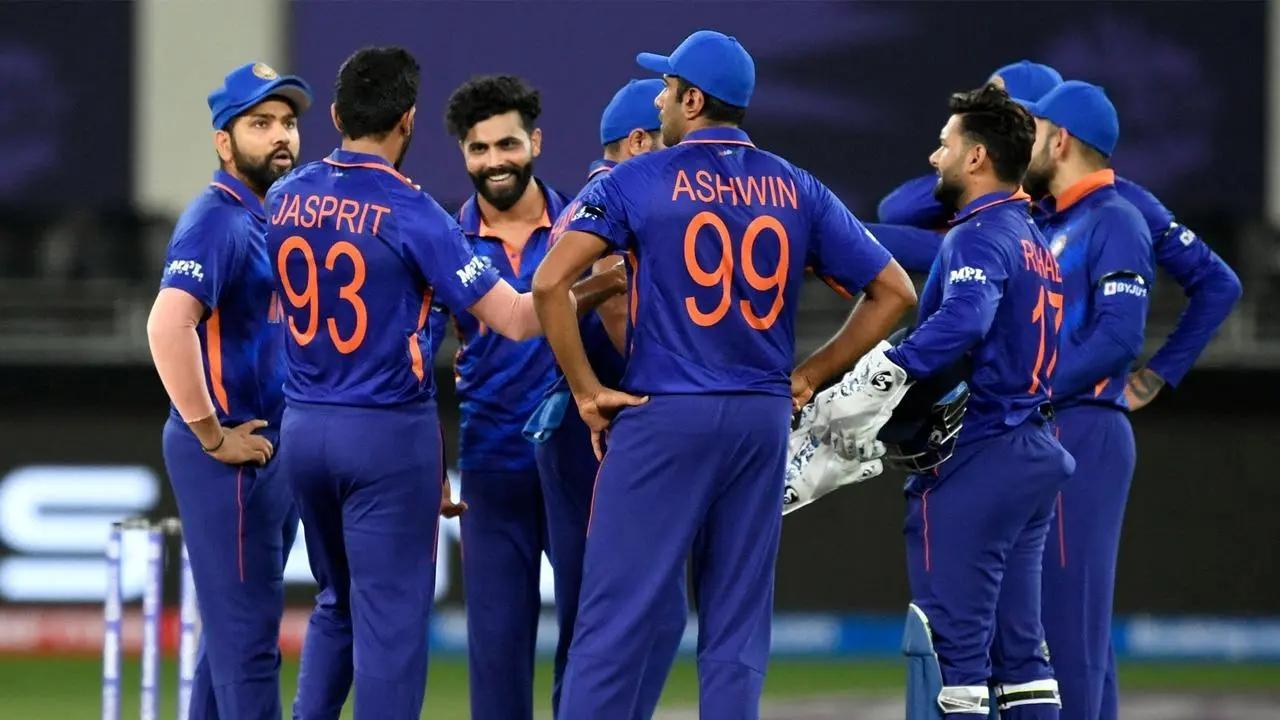 
Former Pakistan skipper Salman Butt believes that Rohit Sharma's India will be one of the firm favourites to win the Asia Cup cricket tournament, starting in the United Arab Emirates (UAE) later this month.

"Yes, they can win the Asia Cup. Do they lack Vitamin C (laughs)? The type of cricket they are playing, the pool of players they have, they are giving exposure of international cricket to a lot of players, people will consider them as favourites," Butt was quoted as saying on his YouTube channel.

India have won the tournament seven times and will be going for the eighth crown when they start their campaign against Babar Azam's Pakistan on August 28. India last won the title in 2018, beating Bangladesh in a nail-biting final.

He said that other teams -- namely Pakistan, which has won the title twice, Sri Lanka and Bangladesh too have their chances.

Butt, who played for Pakistan a decade ago, said Pakistan is also a favourite as they can beat any team on their day.

"But then there is Pakistan, who can beat any team on their day. In T20 cricket, anything is possible, one good partnership could change the complexion of the entire match," he said in the show on his Youtube channel.

"Afghanistan are the dark horse as they can get bowled out easily but can also do the same to other teams," he added.

The Asia Cup is scheduled to get underway on Saturday, August 27 with the opening match to take place between Sri Lanka and Afghanistan at the Dubai International Cricket Stadium.

Next Story : Don't feel like I'm slowing down at 40: James Anderson