"I have played under Rohit Sharma's captaincy at Mumbai Indians and the one thing that stands out is how he backs players who aren't performing," said Patel 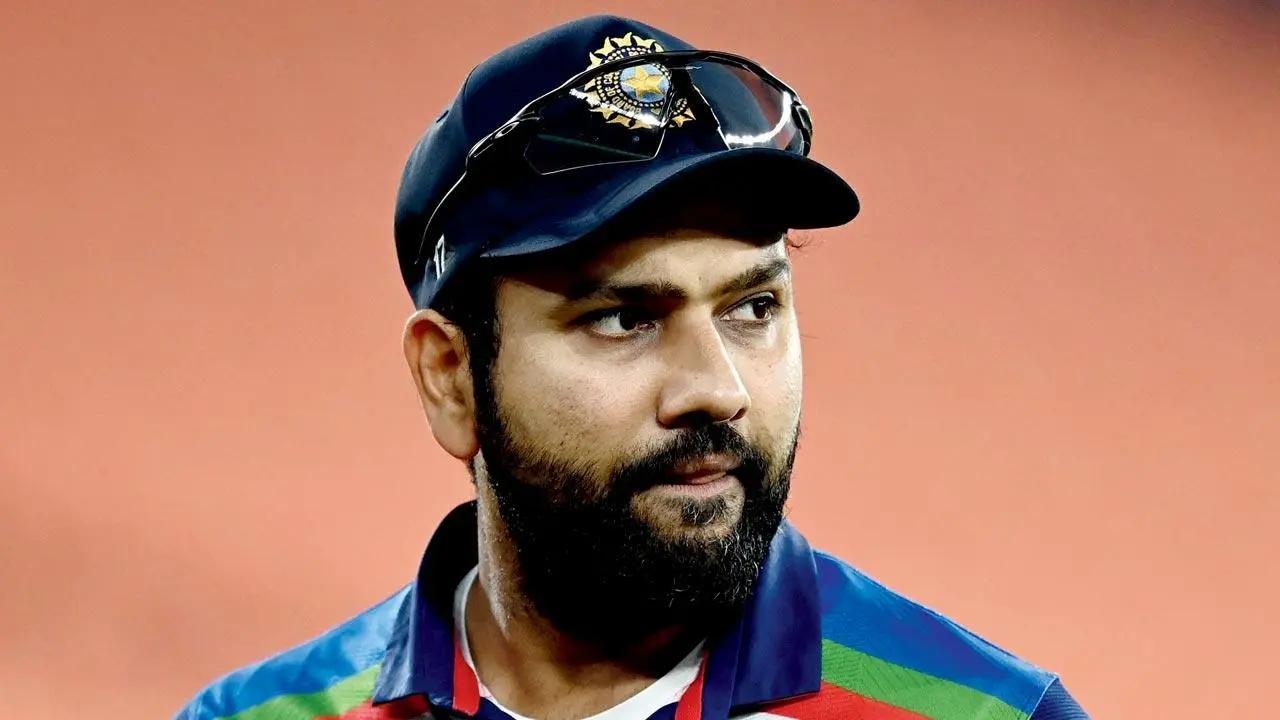 
Former India wicketkeeper-batter Parthiv Patel pointed out that captain Rohit Sharma backing his players to the hilt even when they are not performing has been a standout for him. Parthiv cited the example of the Indian team sticking with pacer Avesh Khan in the 4-1 T20I series triumph over the West Indies despite not-so-impressive performances in first three matches.

"I have played under Rohit Sharma's captaincy at Mumbai Indians and the one thing that stands out is how he backs players who aren't performing. He is vocal about them even in public and in press conferences, as we saw with the case of Avesh Khan. Rohit backed him even after four failures and he delivered with a Man-of-the-Match performance (in the fourth T20I)," said Parthiv on his YouTube channel.

Parthiv further delved into Rohit's leadership skills and was in awe of his ability to take instinctive decisions on the field, which he believes has been the reason behind achieving success in the IPL and for India as a leader.

"Rohit believes in taking instinctive decisions on the ground rather than pre-meditating them. When a crunch situation arises, he takes a call according to the situation and it is one of the main reasons why he has won five IPL trophies with Mumbai Indians. India have also won multi-national tournaments like the Asia Cup and Nidahas Trophy under Rohit's captaincy."

Due to a packed cricketing schedule, Rohit didn't captain India in the 3-0 ODI series win over the West Indies in Trinidad. In his absence, left-handed opener Shikhar Dhawan stepped up to do the leadership role and excelled in it. Parthiv feels that Dhawan's relaxed way of leadership gives the players license to be expressive.

"Shikhar Dhawan has a pretty laid-back style of captaincy where he doesn't take too much pressure and keeps the team atmosphere light. He does back his players, but most importantly he also gives them space to execute their own plans. This is so important because captaining a team is difficult when the main players are rested. The fringe players need to be given confidence in executing their skills and Dhawan has done that really well."

Because of contracting Covid-19, Rohit didn't play in the rescheduled fifth Test against England at Edgbaston, which India lost by seven wickets. In his absence, pacer Jasprit Bumrah led the side. Parthiv, who was team-mates with Bumrah for Gujarat in domestic cricket, was impressed with what he saw of the pacer as a leader and even predicted him to captain India in future.

"Jasprit Bumrah made his debut for Gujarat under my captaincy. So, I had the opportunity to interact with him a number of times about how he wanted to set up a batter to take his wicket. That spoke volumes about how intelligent he is in taking cricketing decisions. Although India lost the Test under his captaincy, he definitely has the intelligence and credentials to be looked at as the future India captain."