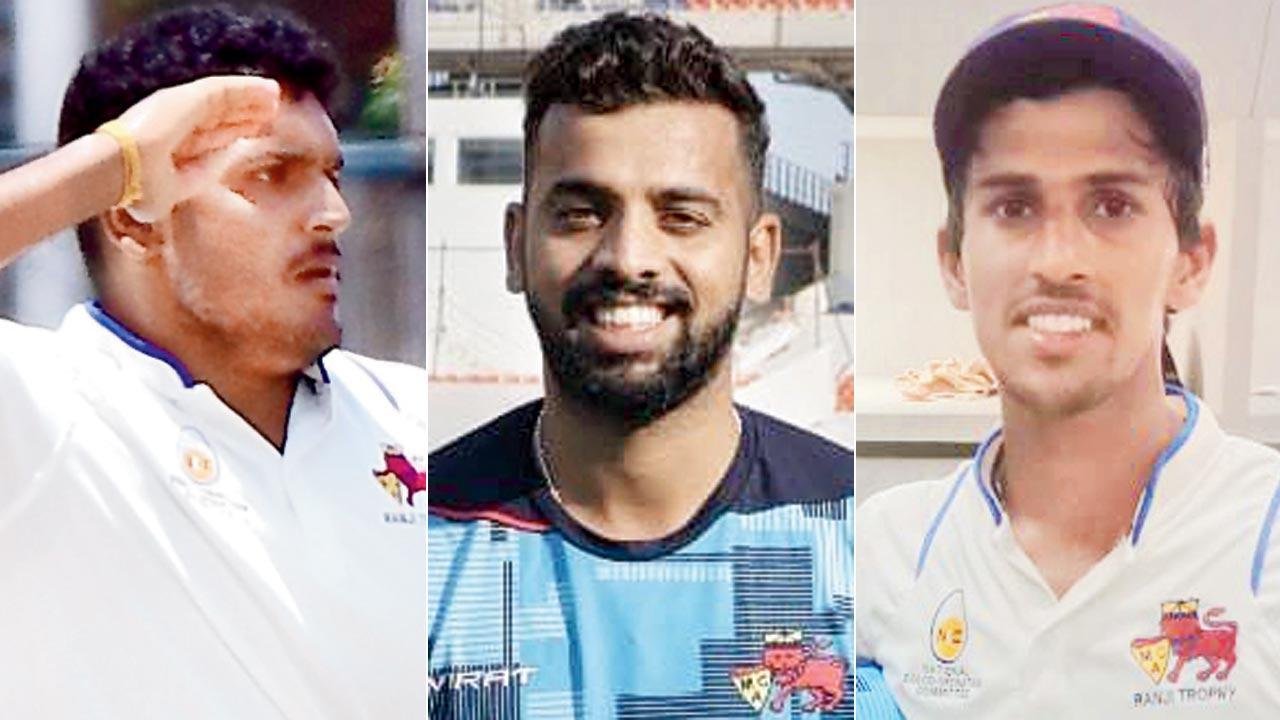 
Largely hailed for their batting exploits, Mumbai provided a timely reminder of the bowling firepower they possess in some style at the Just Cricket Academy Ground on Thursday. On the middle, moving day of their Ranji Trophy semi-final, Mumbai used their pace and spin resources with equally telling effect to all, but shut Uttar Pradesh out of the contest, thereby taking a massive stride towards next week’s final.

Uttar Pradesh knew they were in for a scrap after being reduced to 25 for two at stumps on the second evening. Mumbai’s 393 seemed a mountain too high even at that stage. UP needed to showcase the same discipline and commitment that Mumbai’s batsmen had embraced over the first day and a half, but they weren’t allowed to do so by a Mohit Avasthi-headed attack that was backed up by exceptional catching.

With fellow-quick Tushar Deshpande and off-spinner Tanush Kotian playing admirable support acts, Avasthi sent UP crashing to 180 all out, and that was only because the last pair of Shivam Mavi and Ankit Rajpoot added 28. Armed with a 213-run advantage, Mumbai predictably chose to bat for a second time and motored to 133 for one, an overall lead of 346, when UP’s misery for the day came to an end.

Prithvi Shaw, the captain, blazed to a 71-ball 64 before throwing his hand away, leaving Yashasvi Jaiswal and Arman Jaffer to fill their boots. Jaiswal, who didn’t get off the mark for 53 deliveries, largely dealt in boundaries as he reached 35, while his right-handed partner will begin Friday on 32.

The extent of UP’s progress on the third day revolved around how long and deep the third-wicket pair of Madhav Kaushik and skipper Karan Sharma would bat. To their credit, they battled hard for over an hour against Avasthi and Deshpande, both procuring appreciable movement and bounce without commensurate reward.

It took a spectacular catch at second slip by Sarfaraz Khan, diving full tilt to his right, to break the stubborn resistance and see the back of Karan as Avasthi tasted his first success during an extended first spell of 8-1-29-3 that was as fiery as the figures suggest.

Kaushik seemed to have bedded in when Kotian got one to turn sharply and catch the inside-edge on the way to the pad. Suved Parkar at short-leg parried the overhead chance and then showed terrific awareness to whirl around and dive forward, latching on to the offering at the second attempt.

Kaushik’s departure sparked a collapse of four for 11 in 17 deliveries, effectively ending UP’s already tenuous aspirations. Mavi’s unfettered ball-striking was entertaining, but it was just a matter of time before Mumbai struck paydirt and virtually guaranteed themselves a slot in the final.