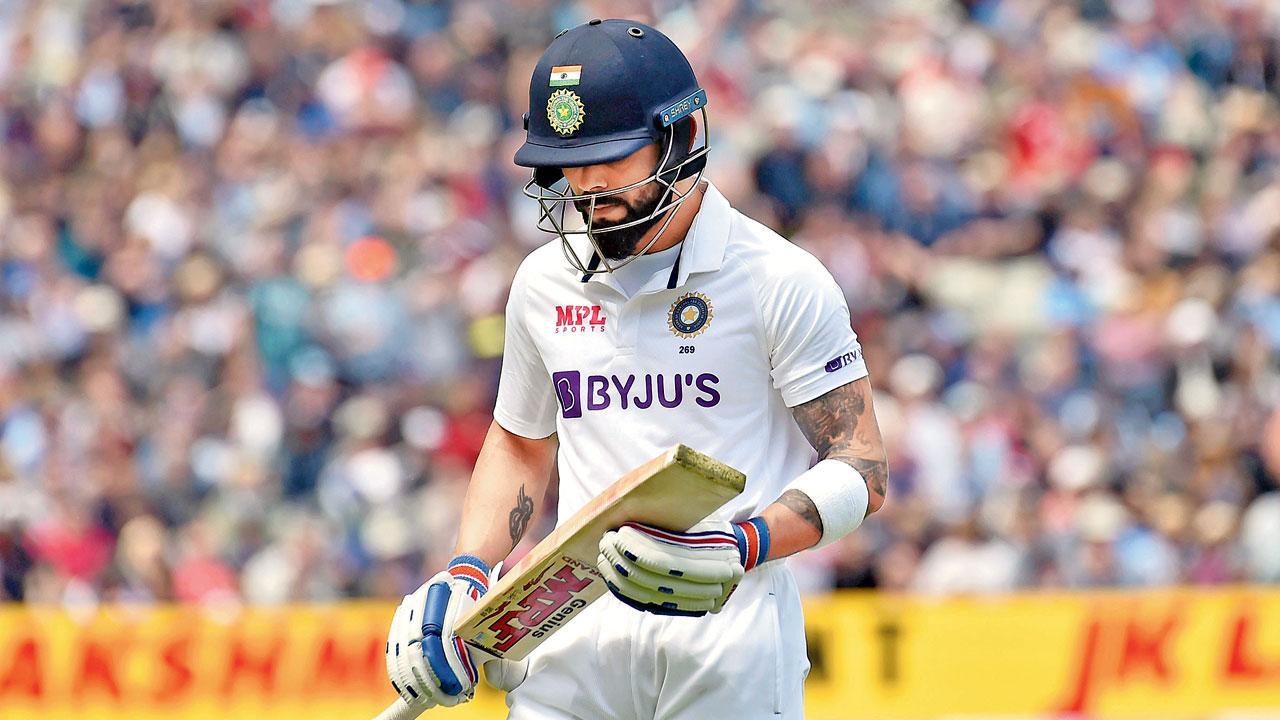 Virat Kohli walks back after being dismissed for 11 against England at Edgbaston on Friday. Pic/AP; PTI


England batting legend Geoffrey Boycott feels there is something “certainly wrong” with Virat Kohli’s technique as the former India captain’s struggles continued in the first innings of the ongoing Edgbaston Test against England.

“He [Kohli] dragged the ball onto the stumps since he was in two minds. He should have come forward, but he could not decide how to handle it. He has to clear his mind in this regard. He is not looking fluent and should realise that when someone is not in good touch, he should be extra cautious. He has to reduce the number of mistakes, must concentrate more and value his wicket,” Boycott told mid-day on Saturday. In the second innings on Sunday, Kohli perished for 20. 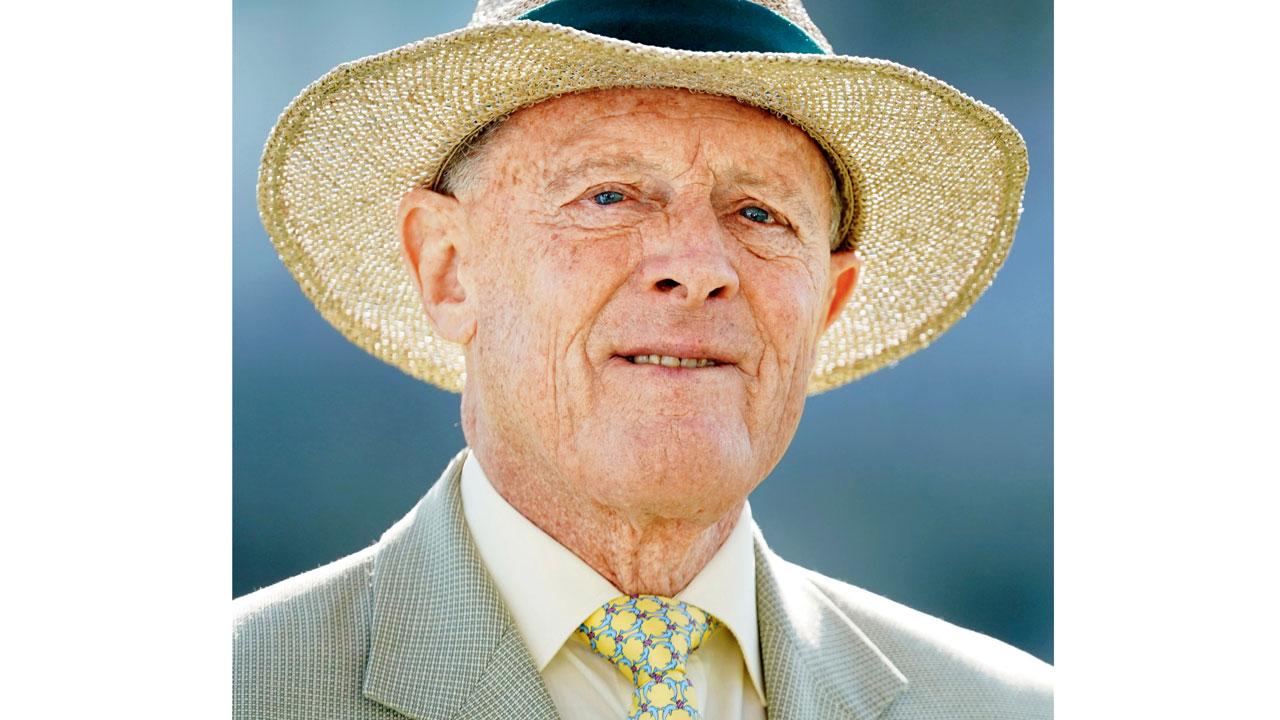 Kohli will sort things soon. “The moment he starts doing that [concentrating], the mistakes will be minimised. He should not think about big scores. Let the targets be small, take more singles and get acclimatised. Runs will give him confidence which is essential at the moment. It’s a mental game and it’s a pity that such a big player is not among the runs,” added Boycott, who went on to express his desire to help Kohli out if he is approached him to do so.

Next Story : Irish cricket will be forever grateful for Pallonji Mistry’s generosity