The BCCI posted a video in which Kohli was seen gifting his jersey to Rauf. The two players shook hands after Kohli's fine gesture on Sunday night 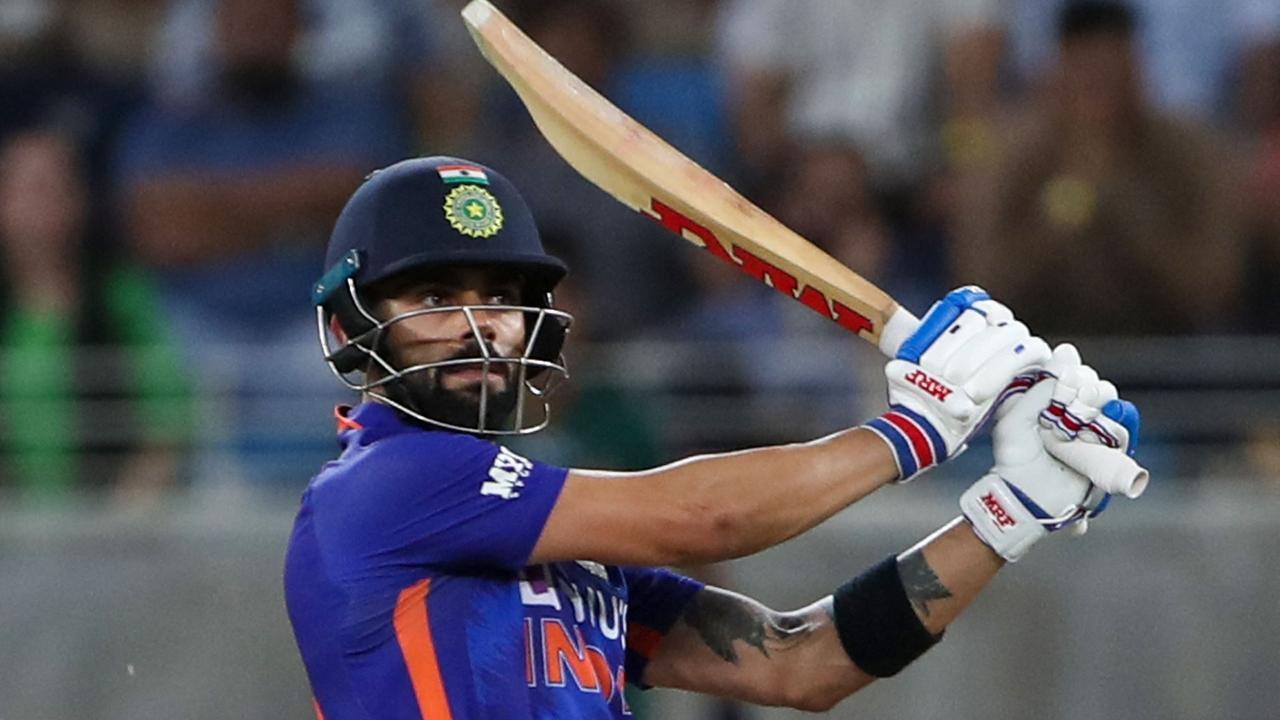 The BCCI posted a video in which Kohli was seen gifting his jersey to Rauf. The two players shook hands after Kohli's fine gesture on Sunday night.

The match may be over but moments like these shine bright ✨👌

A heartwarming gesture by @imVkohli as he hands over a signed jersey to Pakistan's Haris Rauf post the #INDvPAK game 👏👏#TeamIndia | #AsiaCup2022 pic.twitter.com/3qqejMKHjG

Kohli had made a scratchy 35 off 34 balls in the game with Hardik Pandya stealing the show with bat and ball.

Ahead of the much awaited contest, players from both countries were seen exchanging pleasantries on the sidelines of their training sessions.

Kohli had a brief chat with Pakistan skipper Babar Azam and injured pacer Shaheen Afridi ahead of the game.

Next Story : Ex-England skipper hails Ben Stokes as the most 'technically gifted' batter in the team