‘We have the self belief,' says Madhya Pradesh coach Chandrakant Pandit ahead of Ranji final vs Mumbai 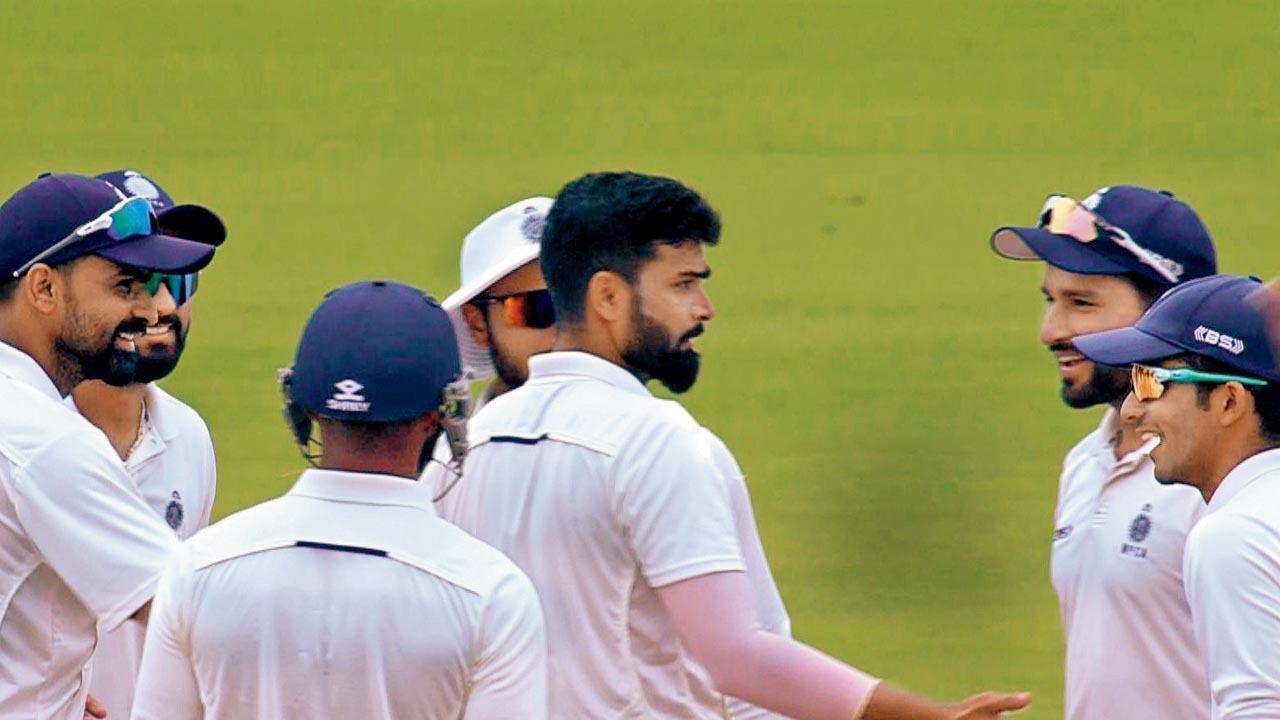 
Chandrakant Pandit and Amol Muzumdar—both students of late legendary coach Ramakant Achrekar—will be in opposite camps as coaches in the Madhya Pradesh v Mumbai Ranji Trophy final at Bangalore from Wednesday.

Muzumdar in his first year as Mumbai coach, has attracted plaudits while Pandit, an experienced coach, has done wonders with Madhya Pradesh and has enhanced his track record. 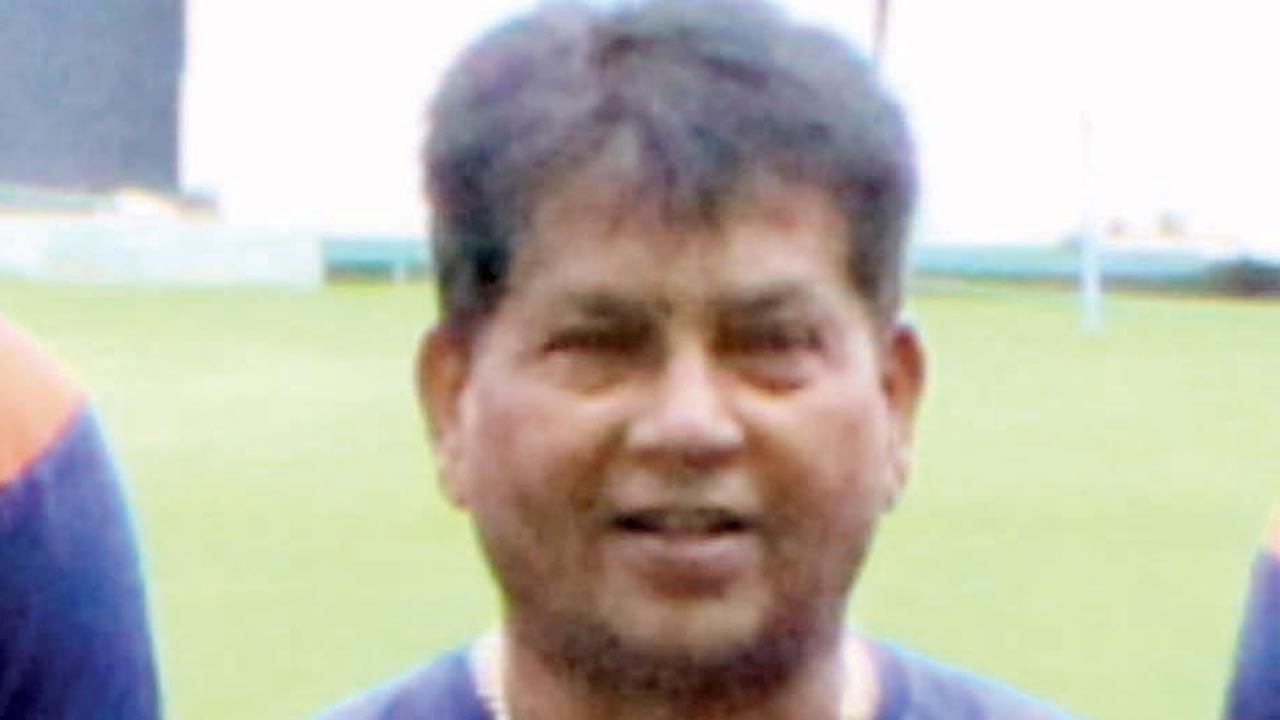 Pandit was not keen to dwell on the fact that as a former Mumbai coach, he will now cross swords with the same team. “The Mumbai team are playing well. They won their last two games [against Uttarakhand and Uttar Pradesh] with good performances. Their batsmen are in good form. The confidence levels of both [MP and Mumbai] teams are good,” Pandit told mid-day from Bangalore on Sunday.

Pandit was Mumbai’s coach when they beat Saurashtra by an innings and 21 runs in the 2015-16 final at Pune. He helped Mumbai reach the final next season when they lost to Gujarat by five wickets in Indore. Current Mumbai captain Prithvi Shaw is the only player from the 2016-17 team, who will be playing against MP in the decider. But Pandit indicated that Mumbai will not be at a disadvantage by not having players with the experience of playing finals. He said: “Mumbai’s culture is different. Though they [Mumbai players] are new, they are playing well and that gives them confidence. Even Madhya Pradesh players performed well and have that kind of confidence. MP also have new players and they have played very well.”

Pandit, 60, a former India wicketkeeper-batsman, who played five Tests and 36 ODIs, started MP’s Ranji knockout preparations by reaching Bangalore 20 days prior to the quarter-finals against Punjab to play a couple of practice games.

“We had two strong teams—Gujarat and Kerala—in our group. When we beat them, of course we qualified for the knockouts, but players got that confidence as well. Punjab and Bengal are also strong teams in the country. When we beat them it gave us another level of confidence. I think getting that sort of self-belief started from the [first league] game against Gujarat [106 run-victory]. I hope we continue in the same vein,” said Pandit.

As MP skipper in 1998-99, Pandit was close to clinching the coveted Ranji Trophy, but lost the final to Karnataka by 96 runs in Bangalore. Pundit now eyes a win at the very same ground—M Chinnaswamy Stadium.

“Everyone, whether he is a player or a coach, wants to play in the final and win it. That desire remains the same. Yes, we [MP] missed out [on winning the Ranji Trophy] 23 years ago and it hurts. Conversely, it’s always a nice feeling as captain or coach to win a Ranji final,” Pandit added.