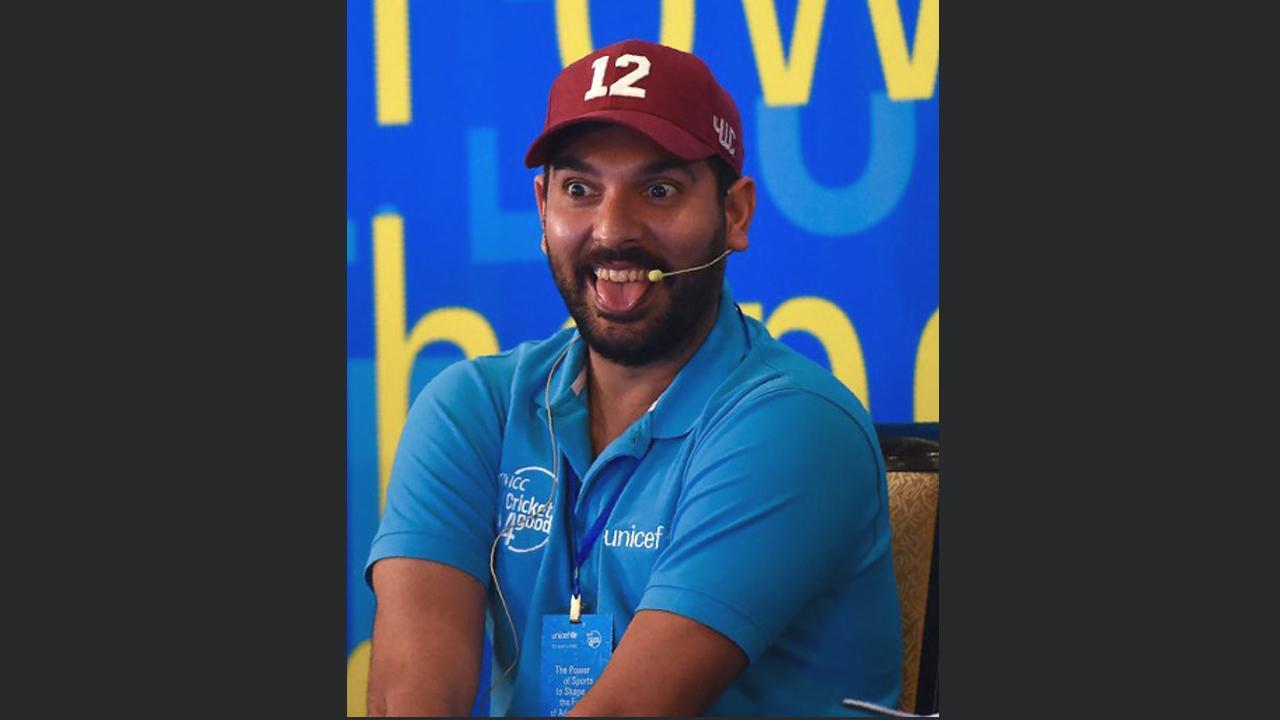 
India former cricketer and star all-rounder Yuvraj Singh had made announced his retirement from international cricket during a press conference in June 2019. Many of his fans felt that he retired unceremoniously and wished he had a better curtain-call on his career.

However, in a shocking development, Yuvraj Singh's comeback might just be on the cards. Yuvraj's latest Instagram post hinted at the same. Yuvraj Singh shared a video on the photo-sharing platform and captioned it: God decides your destiny !!On public demand il be back on the pitch hopefully in February ! Ain’t nothing like this feeling ! Thank you for your love and wishes ❤️ mean a lot to me ! Keep supporting 🇮🇳 it’s our team and a true fan will show his or her support in tough times 👊🏽 #jaihind

Although Yuvraj Singh has not made it crystal clear that he is coming out of international retirement, his post certainly stated being 'be back on the pitch' in February 2022.

This has left his fans and the cricket fraternity wondering what he has in store.