Both goals by Tottenham Hotspur should not stand: Chelsea manager Tuchel 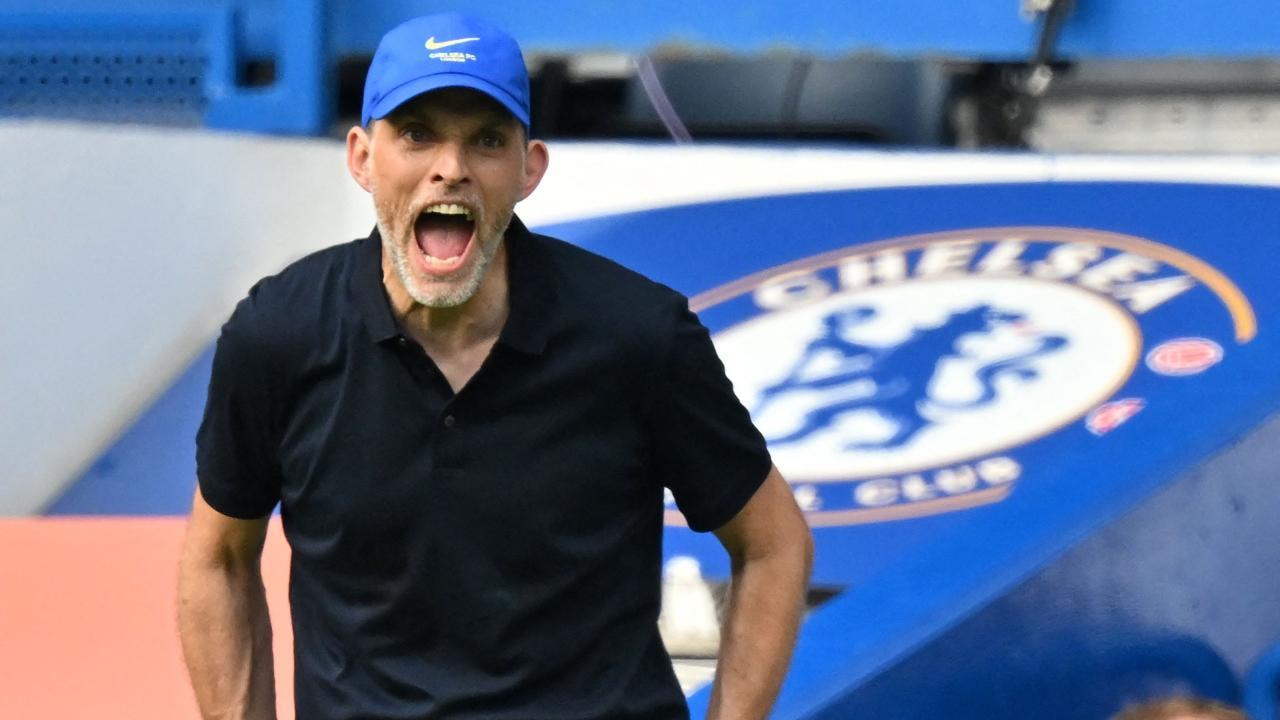 Thomas Tuchel gestures on the touchline during the football match between Chelsea and Tottenham Hotspur. Pic/ AFP


A visibly upset Chelsea manager Thomas Tuchel flayed the officiating in the Premier League match against Tottenham Hotspur which ended in a 2-2 draw, saying he "has no words" and "no explanation" why both the rival goals were allowed by the referees.

Harry Kane scored a 96th-minute equaliser to give Tottenham a point with a 2-2 draw away to Chelsea, before things exploded when both coaches -- Tuchel and Spurs manager Antonio Conte -- were sent off for an incident after the final whistle.

Chelsea played excellent football and led though Kalidou Koulibaly's 19th-minute volley, only for Pierre-Emile Hojbjerg to level for Spurs with 22 minutes left. Reece James put Chelsea in front again in the 77th minute, but Kane saved a point for the visitors as he flicked home from a corner.

Chelsea complained about fouls before both of Tottenham's goals, and Tuchel's frustration appeared to spill over at the final whistle when he seemed to squeeze Spurs' coach Conte's hand extra hard in their post-game handshake and refuse to let go, promoting Conte to react angrily and for them both to be shown red cards.

Asked if he had a problem with the officiating, Tuchel said on the club's website: "Absolutely. The fans and the whole dressing room. I cannot understand how the first goal is not offside, and I cannot understand since when players can pull other people's hair and stay on the pitch. There is no explanation, and I don't want to accept it. I have no words for it. Both goals should not stand, and then it's a fair result."

Before the two managers were given marching orders after the final whistle by referee Anthony Taylor, they twice clashed heads, first on the touchline then on the field at the final whistle, in what proved an unwanted postscript to a high-quality and high-octane contest.

On the Conte incidents, the Chelsea manager added, "I compare it to two players who have a bit of a fight on the pitch but nothing happens, nobody gets injured. It's Premier League football, the two managers got involved today because both were fighting for our teams. That was it. Nobody got insulted, we didn't have a fistfight. For me it's not a big deal. It was part of the game today. I enjoyed it; I think he enjoyed it as well! It was nothing bad."

"We played a brilliant match. It was such a step-up for us from the first day in Everton. I'm very disappointed for the players they don't get the reward they should have. It happens during life as a football coach that you sometimes get caught in the last minute (96th minute goal). We will hopefully have it in a season that we will steal some points in the last minute. It cannot happen when we have VAR, goals allowed that are irregular goals. It's unacceptable," he added.