It’s true we didn’t play so well in the first two matches, but we’re not in crisis mode like some people are saying in the press 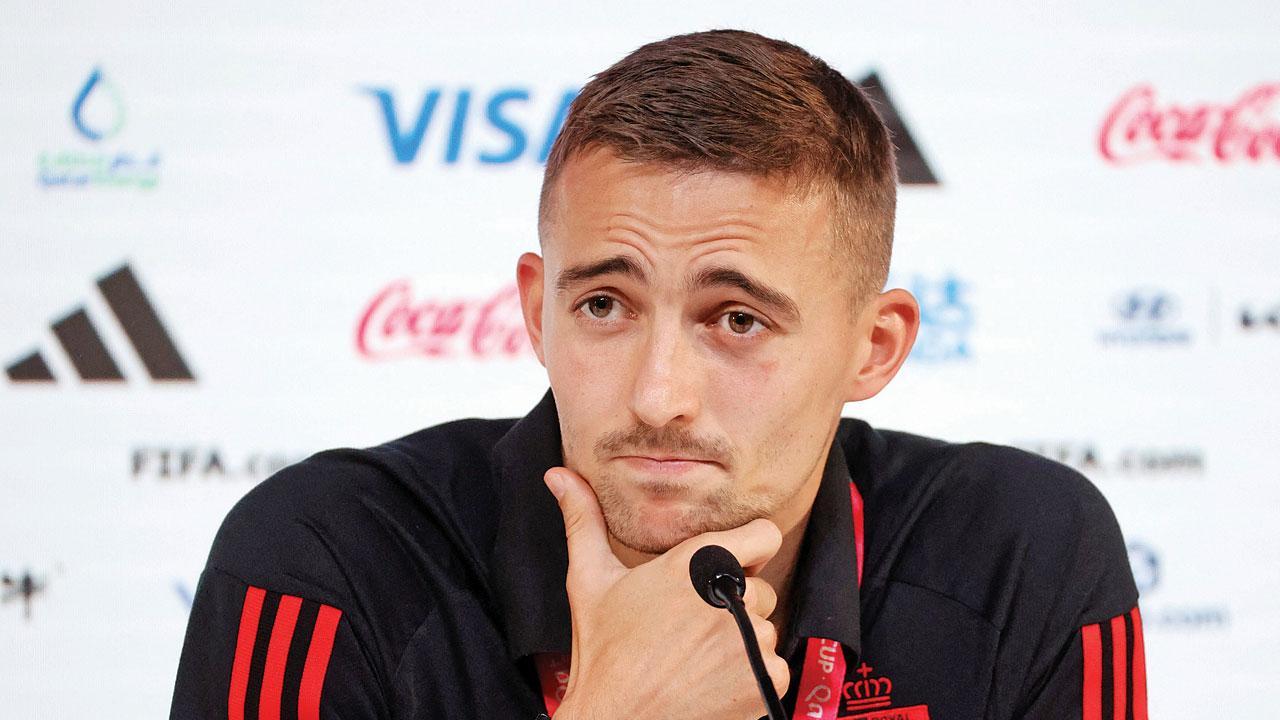 
Belgium are not in “crisis mode” ahead of their crucial World Cup match against Croatia despite rumours of infighting and division in the squad, full-back Timothy Castagne said on Wednesday. The world’s second-ranked side have to win at the Ahmad Bin Ali Stadium on Thursday to be sure of reaching the Last 16 after a surprising 0-2 loss to Morocco. Belgium have reached at least the quarter-finals at each of the past four major tournaments, but have struggled in Qatar, labouring to a 1-0 win over Canada in their opener.

However, Leicester defender Castagne said spirits in the camp were high. “Our confidence isn’t as low as people think,” he said. “We know that we have our destiny in our own hands. It’s true we didn’t play so well in the first two matches, but we’re not in crisis mode like some people are saying in the press.” Belgium will have to push for the win as a draw would leave them needing Morocco to lose heavily to Canada in order for the Belgians to go through.

Next Story : Argentina to take on Australia in last 16 clash after fluent 2-0 win over Poland