Flanagan plans to spend Xmas with footballer ex Sinclair, a month after split, to make things appear normal for their kids 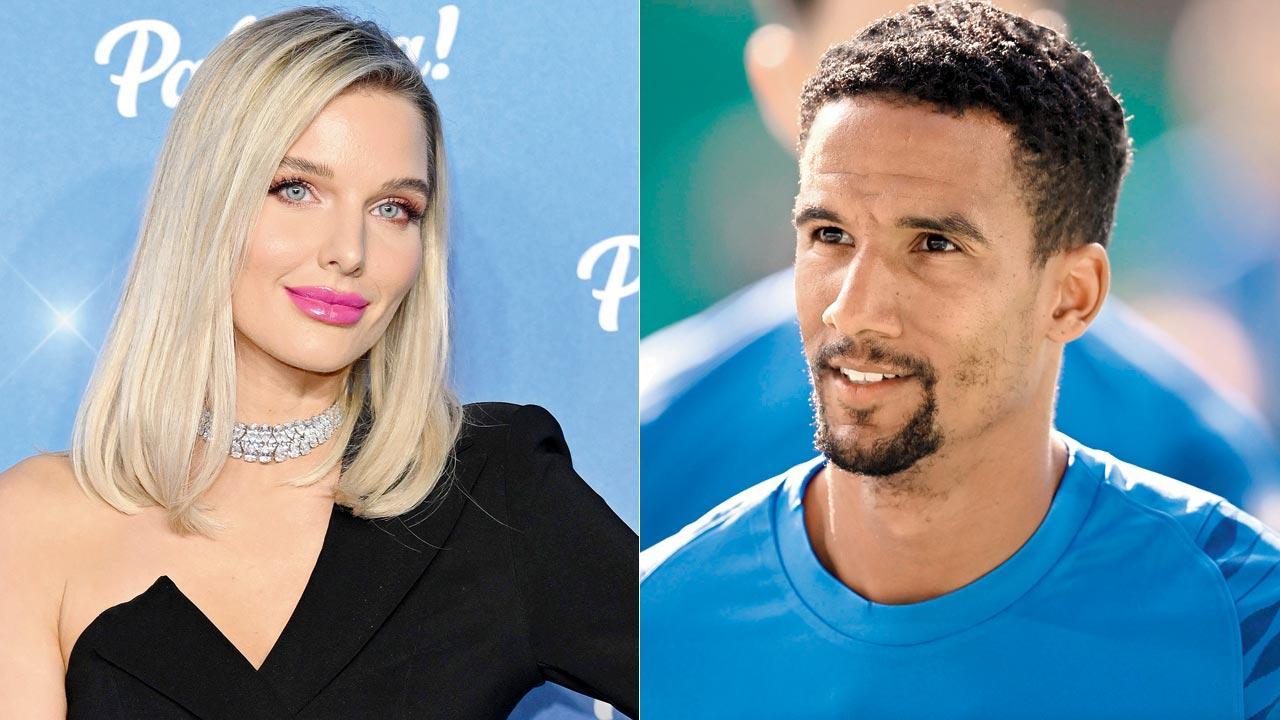 
Brit actor Helen Flanagan, 32, will reunite with football star Scott Sinclair for Christmas. According to The Sun, the pair plan to enjoy the festival together for the sake of their three kids after their break up last month.

The actor and the Bristol Rovers footballer ended their engagement after 13 years of being together. Though any talk of a reconciliation between them is ruled out, they aim to make the time magical for Matilda, seven, Delilah, four, and Charlie, one. “Helen’s sole focus is the three children she shares with Scott and they want to make this Christmas as ‘normal’ as possible,” a source, said.

“Scott is a professional footballer so often he won’t be around on Christmas day because of his fixtures list however they are planning something special for the children. Although they’re no longer together they will work together to make it magical for the kids. Helen is not open to talk of reconciliation and she just wants them to focus on being co-parents.”