From phoning in his copies then to filing instantaneous reports now, Argentine journalist Enrique Martinez traces his journey from the 1958 edition to the current-day Qatar version 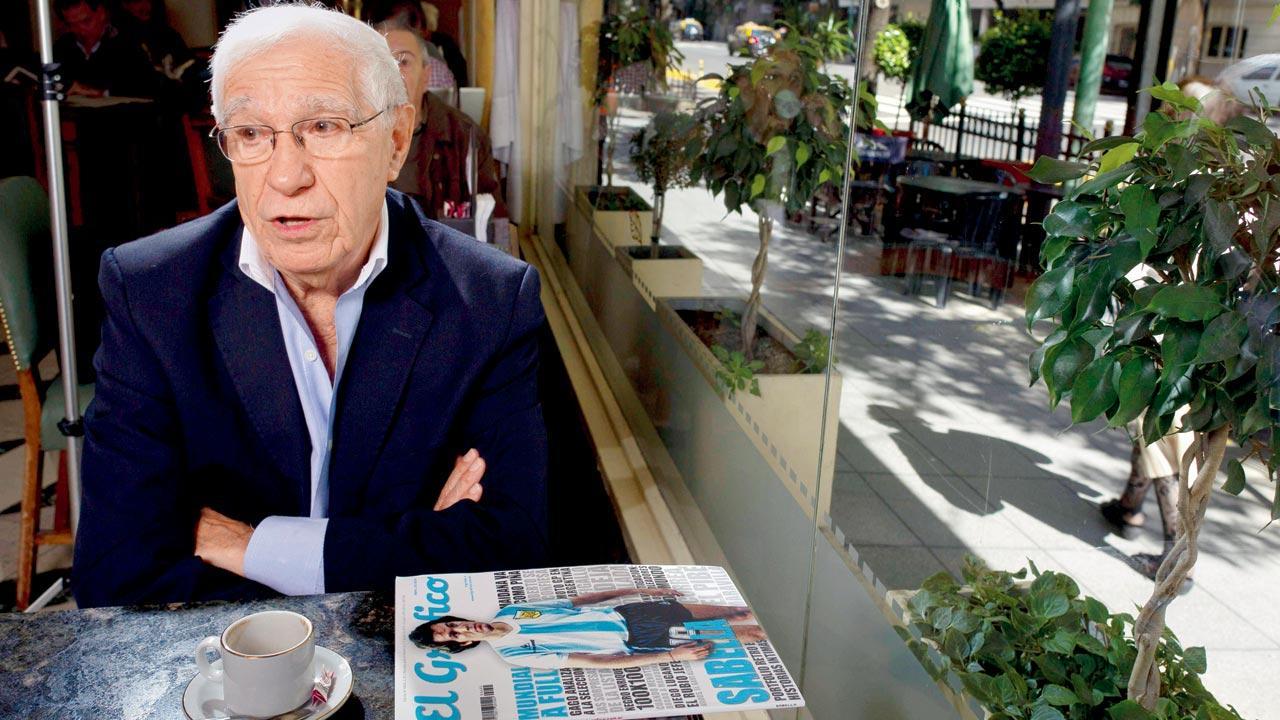 It’s rare that a journalist becomes the news. But Argentina’s Enrique Martinez, 88, is unique. Martinez is celebrated at every FIFA World Cup as his achievement is as rare as they come, having covered a record 17 out of the 22 editions. Martinez’s first World Cup was Sweden 1958 and he hasn’t missed the quadrennial event since.

World governing body FIFA have officially confirmed Argentina’s Enrique Martinez as the journalist, who has covered most World Cups.

In a brief chat with mid-day, speaking through a translator, Martinez dwelled on his illustrious career and the sea change in covering Pele’s Beautiful Game over the last 68 years.

On how it all began:
I began working as a child in Flores, a small town in Buenos Aires [Argentina’s capital] distributing newspapers. The big pictures of footballers on the back pages always fancied me. I joined Radio El Mundo as a teenager as an intern. That’s where it all began. I covered the 1958 edition as a radio journalist. I have worked for sports magazines, dailies, radio networks and TV channels, I’ve done it all, and seen it all [laughs]. 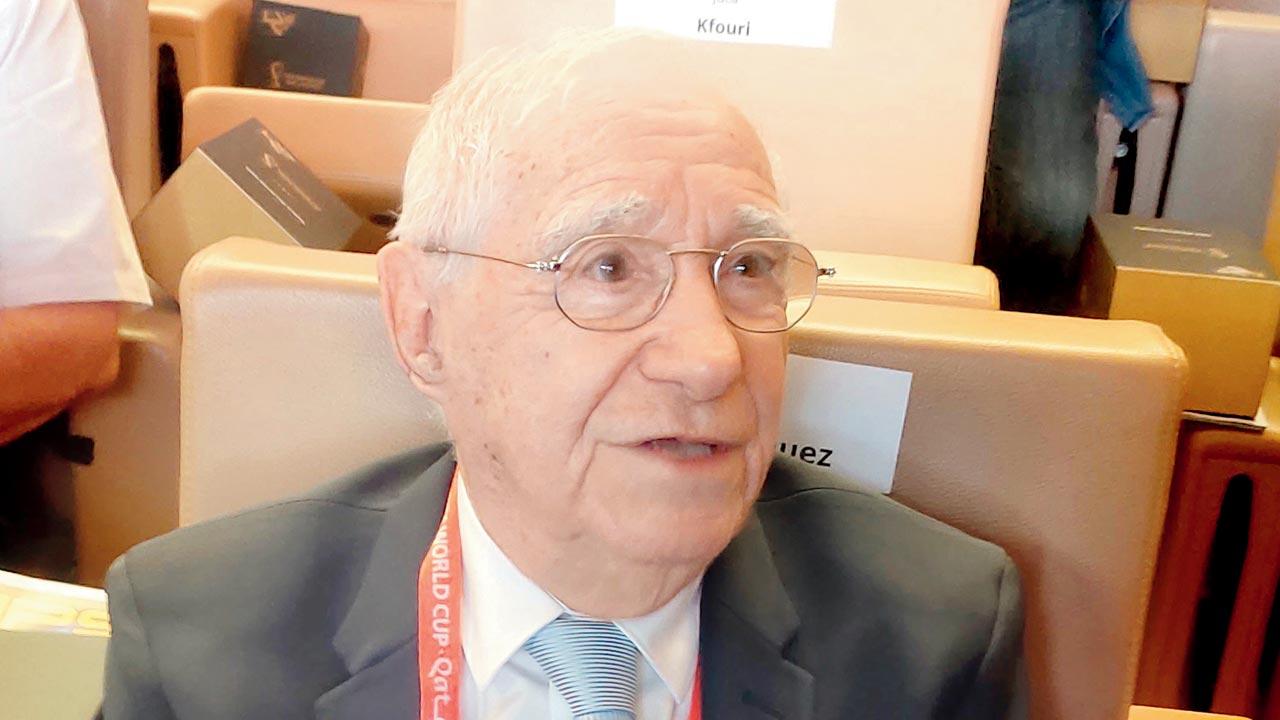 On his best World Cup:
Experience-wise it has to be Qatar 2022 because in no other World Cup across the last 25 years, I think, can you watch so many matches in a day, live. Also, the quality of football in this edition is great.

On the changes in covering World Cups:
There have been so many changes. In my first two World Cups, we were not even a handful of reporters; just five or six, I think. And today there are a few thousand. Also, immediately after a match, we used to run to search for a public telephone to relay our report back to the office. Now it’s via mobile phones. We used to keep our statistics in diaries, now there are laptops. 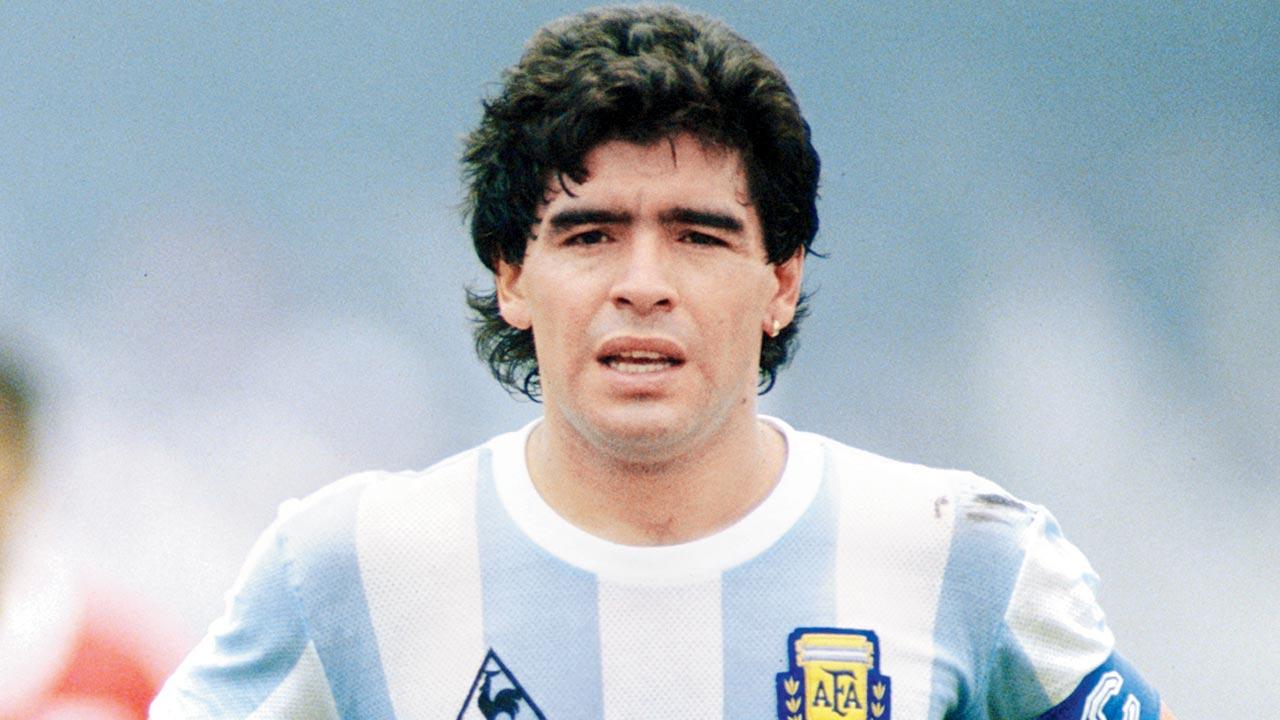 On special player-related experiences:
There have been plenty because back then, we enjoyed unhindered player access. I used to simply walk into players’ changing rooms and speak to anyone I wanted. We were lucky, there were no restrictions unlike now [laughs again]. I’ve had some wonderful interactions with [Diego] Maradona. He was not only a great football player, but also a great human being. His heart would always beat for Argentina.

On his favourite football moment:
It has to be Maradona’s second goal against England at Mexico 1986. He dodged everyone who came in front of him. It’s called the Goal of the Century for good reason.