Brazil fans fear the worst as star striker limps off during 2-0 win over Serbia; team doctor says it’s trauma, but coach Tite insists he will play on 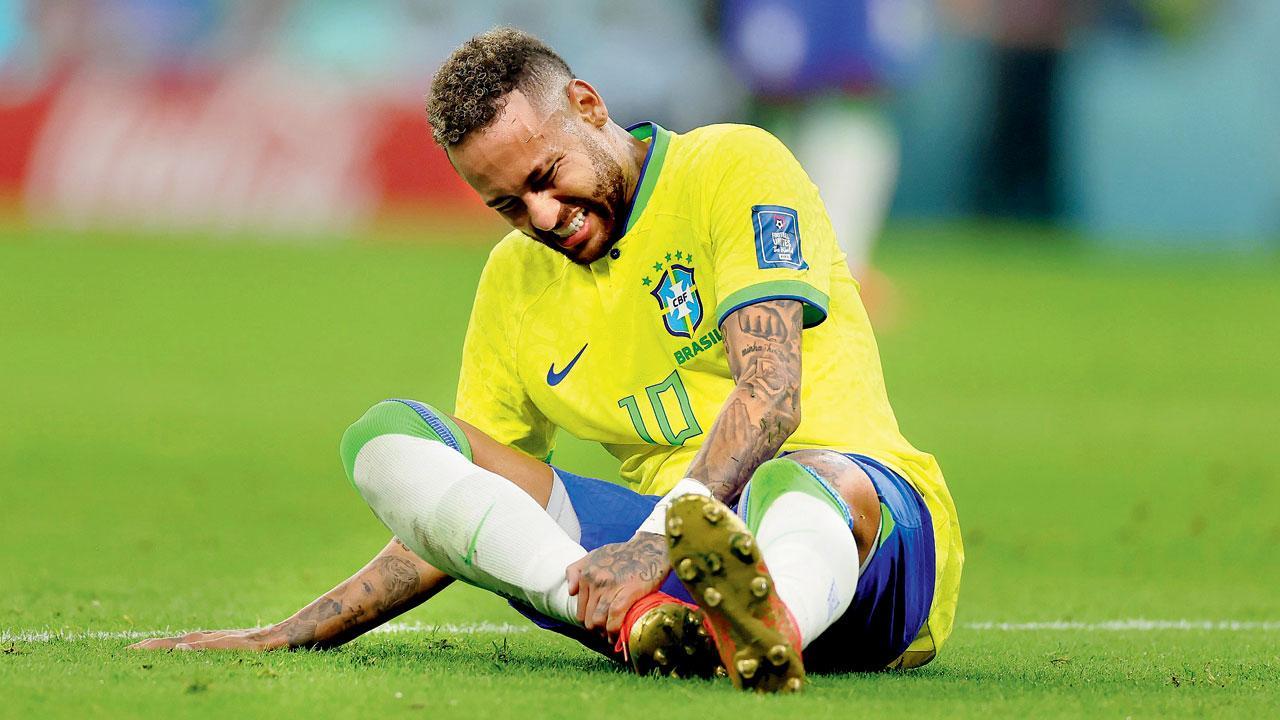 Brazil’s Neymar in extreme pain during the match against Serbia. Pic/Getty Images


Brazil striker Neymar and social media memes go hand-in-hand. In one famous meme released not too long ago, the star forward is seen dramatically rolling over, probably a 100 times after a tackle in an international game. However, injuries and Neymar also go hand-in-hand and the reason for this are his sublime skills that force opposition defenders to take him down by hook or by crook.

That’s exactly what happened during Brazil’s 2-0 Group G opening win against Serbia at Lusail Stadium on Thursday night. Ardent Brazil fans would have lost sleep on Thursday night, after their hero came off the pitch with 11 minutes remaining, following a harsh tackle—the ninth on him in the game—by Serbia’s Nikola Milenkovic.

Neymar hobbled off eventually and was seen grimacing in pain on the substitutes’ bench thereafter. In the next few hours, social media was flooded once again, this time, no fake and funny memes, but with pictures of Neymar’s swollen right ankle as whispers suggesting he could be out of the World Cup gathered pace in the hours following the match. 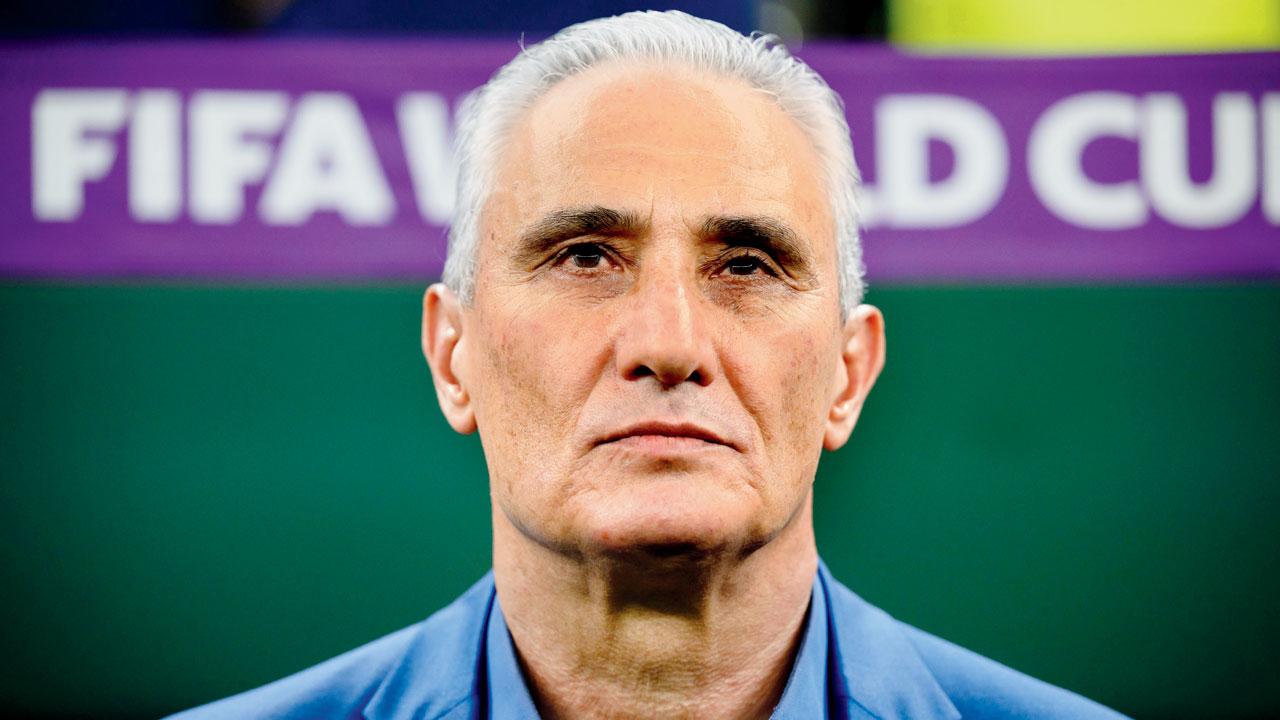 Many would have instantly recalled how a fractured lumbar vertebra following a gruesome tackle by Colombia’s Camilo Zuniga, who kneed the striker in the back, in the quarter-final of the 2014 edition, prematurely ended Neymar’s World Cup in Brazil.

The hosts went on to lose the semi-final by an embarrassing 1-7 scoreline to Germany. Late Thursday night, Brazil’s team doctor, Rodrigo Lasmar, informed mediapersons that Neymar had a “direct trauma” on his right ankle and that they had “started immediate treatment.”

It is learnt that Neymar is continuing to be treated by the team physio and his ankle could be better assessed only 24-48 hours later. Coach Tite however, allayed all fears when he told reporters: “Don’t worry, Neymar will play in the World Cup. He will keep playing, you can be sure of this.”

Brazil’s two-goal hero of the night, Richarlison, was also hopeful that Neymar would get well soon. “I told him to put ice on it to recover as quickly as possible for the next match. His recovery is the most important thing for us. When I go to the team hotel, I will first go and see how’s doing,” said the Tottenham striker, who broke the deadlock with a close-range finish (62nd minute) and then scored what is easily the tournament’s best goal so far with an acrobatic scissor kick nine minutes later. Interestingly, Dr Lasmar revealed that Neymar “stayed on the pitch and continued playing for 11 minutes before he was substituted.”

Brazil play Switzerland on Monday (Nov 28) and only time will tell if the mercurial striker will pay a heavy price for overstaying those 11 minutes on the pitch.