Pires, though hesitant to proclaim Mbappe as the best player in the world, asserted that nobody can stop the rampaging 23-year-old 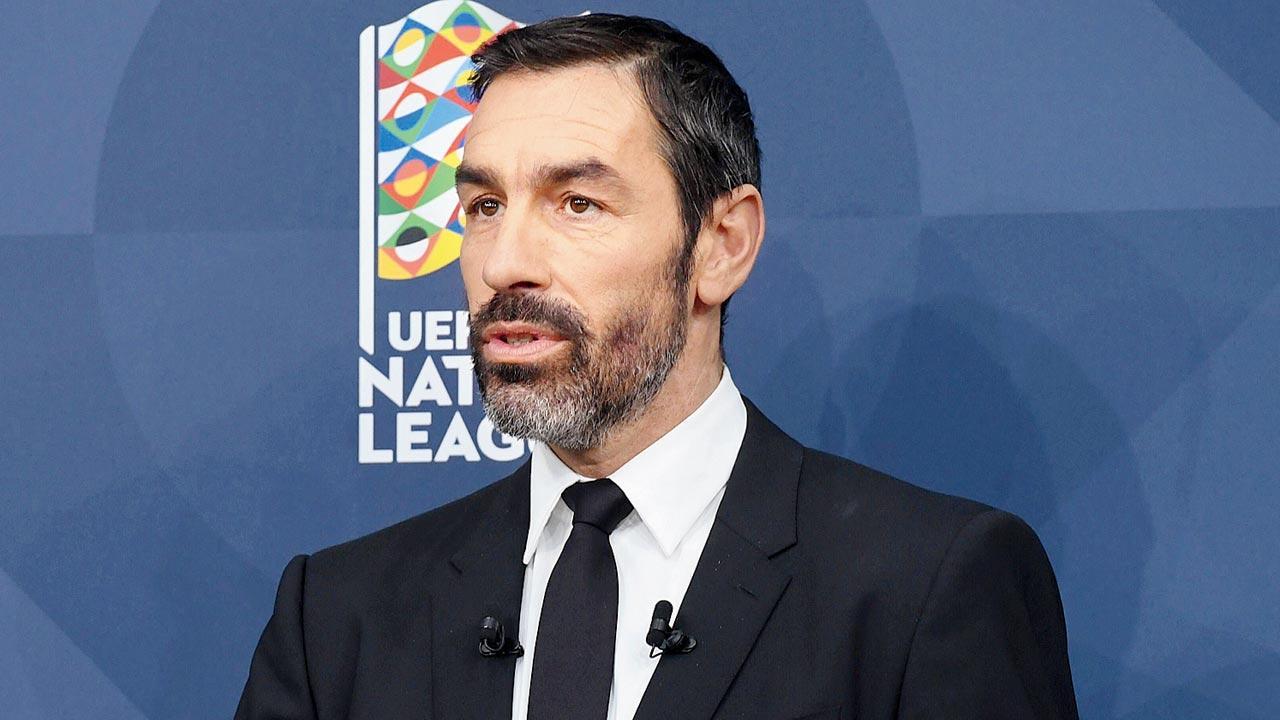 
Kylian Mbappe might have scored four goals in the FIFA World Cup in 2018, including a strike in the win in the final against Croatia, but former French forward Robert Pires believes that the Paris Saint Germain (PSG) striker is reaching stratospheric levels only in the current edition of the tournament. Pires, though hesitant to proclaim Mbappe as the best player in the world, asserted that nobody can stop the rampaging 23-year-old.

“He is a great talent, good technique; everybody can see his speed because I think nobody can stop him. He is very important for France and [Didier] Deschamps because he has reached the high level now. He is not the same when we won four years ago. I think he is more mature. So, that’s why he is much better [now],” said the ex-Arsenal forward. “For me, he is not No. 1, but one of the best players in the world…yes,” said Pires, who is a part of Viacom18 Sports expert panel for the World Cup.

France will square off against England in their quarter-final clash at the Al Bayt Stadium on Sunday. Pires was all praise for Gareth Southgate’s men as he hailed the talent brimming in the Three Lions’ squad. He outlined Mbappe’s face-off against English defender Kyle Walker as the key player battle that could play a role in deciding the outcome of the game.

“England and France are very similar. We play 4-3-3. We have great talent, but be careful because England have the same talent—some good players, some players. They have good quality, good skills, players who run fast with the ball. Maybe not like Mbappe but players like (Phil) Foden and (Bukayo) Saka are really good. I want to see face-to-face Mbappe and Kyle Walker, just about the speed. It should be interesting. I think the game will be very electric,” Pires predicted.

The 49-year-old, a part of the French squad that won the FIFA World Cup in 1998 and the Euros in 2000, is hunching on a repeat of the 1998 final between France and Brazil this time around as well. “I want to see the same final as in 1998. It will be good. Brazil and France in Doha, it will be amazing because all of them are very good players. So yeah, France-Brazil in Doha and the winner is France!” Pires signed off.