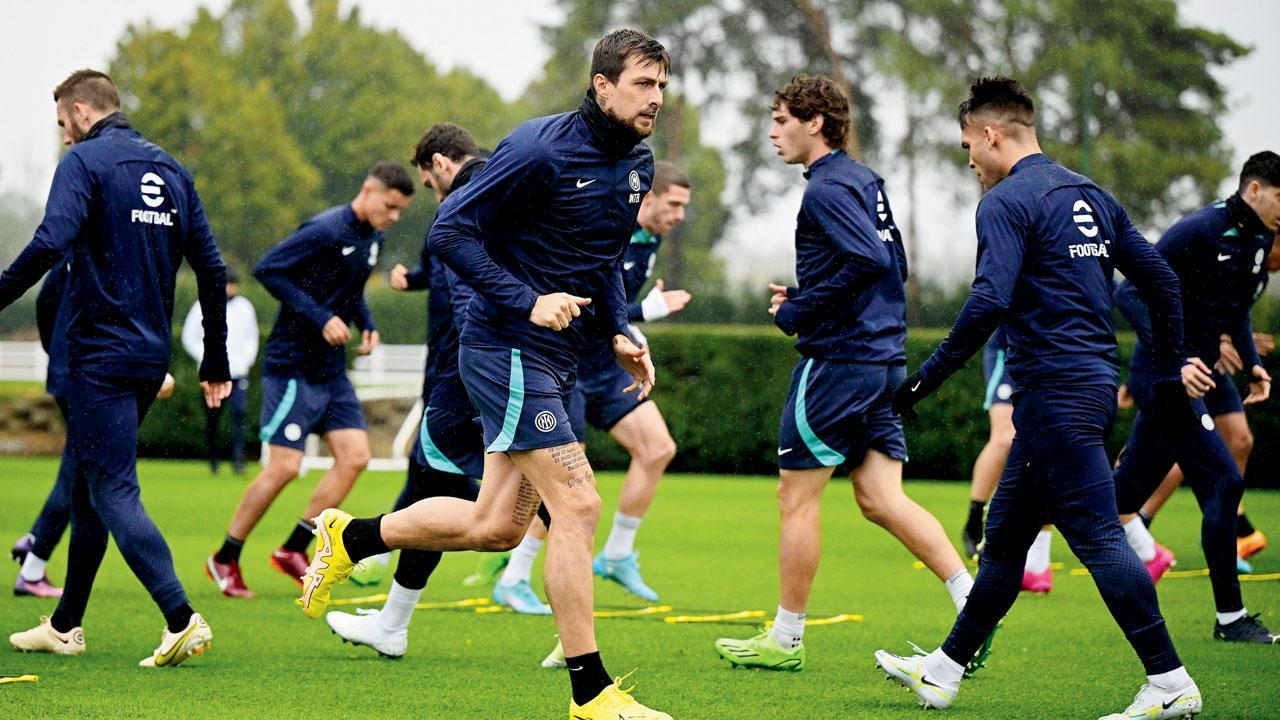 Inter Milan players at a training session in Coma, Italy, ahead of their match v Barcelona. Pic/Getty Images


Inter Milan are teetering on the brink of full-blown crisis as they prepare for the visit of Barcelona to the San Siro, which will likely have a huge bearing on their chances of making the knockout stages of the Champions League.

Both teams are three points behind leaders Bayern Munich and the upcoming double-header will decide whether their European adventure continues as Bayern have the chance to make the last 16 with their two games with bottom side Viktoria Plzen. 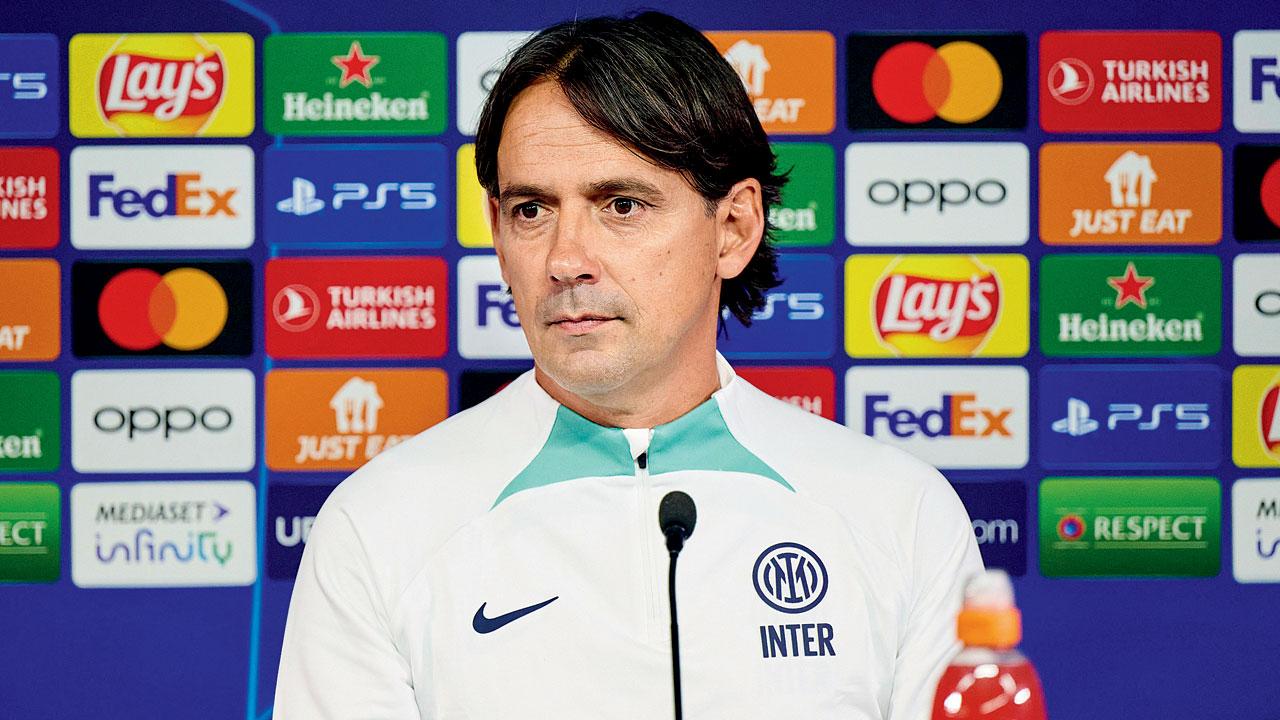 As it stands Inter will have a battle on their hands to qualify for the Champions League next season as a host of teams have improved and made Italy’s top flight more competitive than it has been in years. “Us coaches are always at risk, every week,” boss Simone Inzaghi told reporters after a defeat which highlighted flaws that have begun to characterise their performances.

“Yes, of course I’m worried. I was more so after Udinese but we’ve still got the same number of points. We need to focus on the details. At the moment, we’re paying for every moment of carelessness, even in situations on which we have worked. But I’m not going to give up, we all need to do more, starting with me.”

Inter will be boosted by the return of midfielder Marcelo Brozovic, who was suspended against Roma. However, Lautaro Martinez remains doubtful for this crucial fixture. With Romelu Lukaku still out injured and Robert Lewandowski in hot form, Inter will need to do a lot more tonight.