Add to this the flights of stairs that need to be negotiated in the various blocks after you have already taken an elevator up, and it makes for an exhausting experience 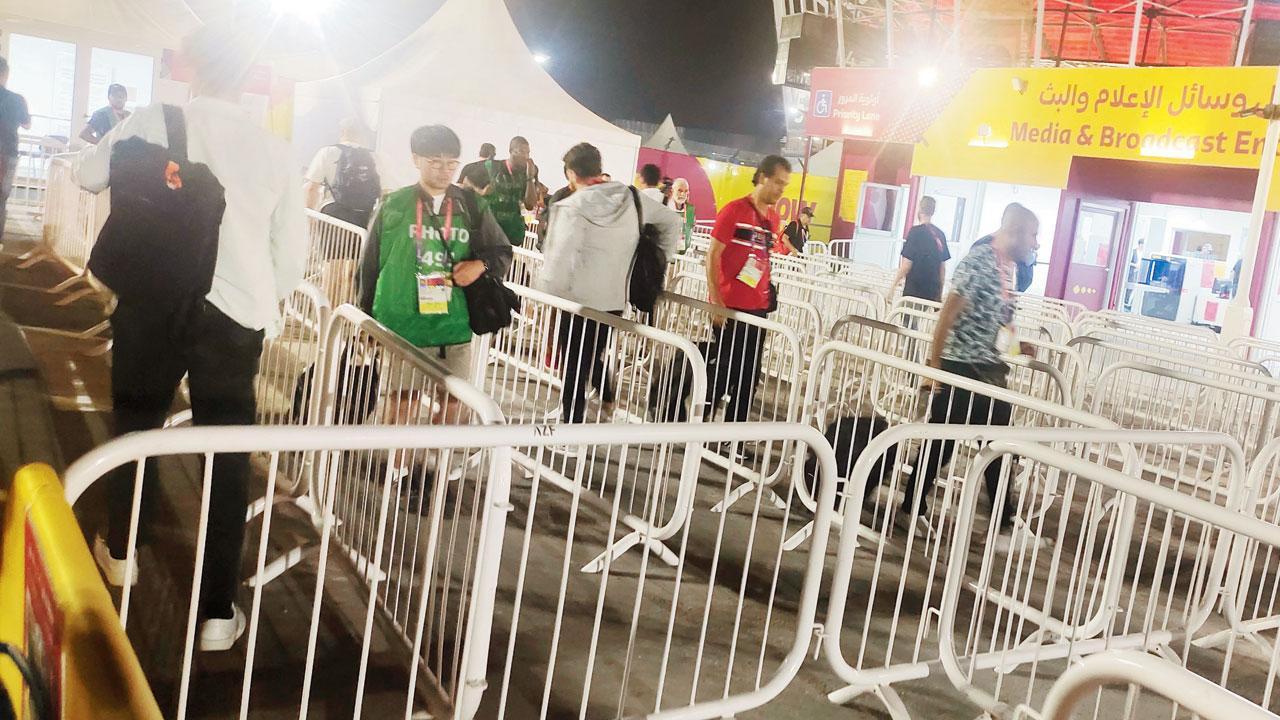 The barricades which mediapersons and fans have to negotiate before entering stadiums. Pics/Ashwin Ferro


The stringent and often extraordinary security measures here have ensured it’s no walk in the park for spectators, mediapersons and anyone, who wants to watch any of the World Cup matches. Instead it’s a walkathon.

Mediapersons accessing the Main Media Centre (MMC), where the world media works on a daily basis, have to get off at the nearby Qatar National Library Metro Station, which is a long walk in itself, comprising two lengthy travellators en route besides two escalators. Thereafter, it’s a good half-a-kilometre walk at least to get to your seat at the MMC. For matches, there are buses to ferry mediapersons and spectators to and from the stadium, but these vehicles drop you at least a kilometer, if not more away, from your actual stadium seat. Add to this the flights of stairs that need to be negotiated in the various blocks after you have already taken an elevator up, and it makes for an exhausting experience. 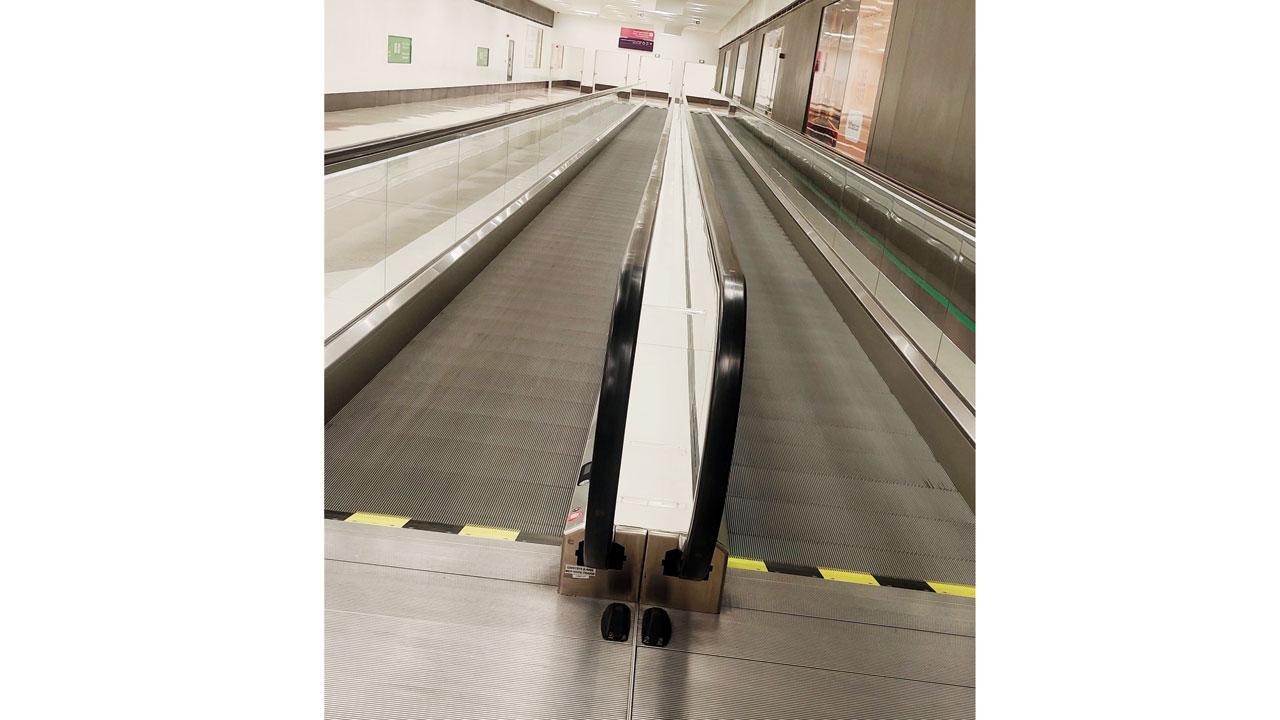 The post-match journey is worse. Those choosing to get home by their own vehicle have to head to parking spots that are a good 20 or 30-minute walk minimum. And people seeking online cabs face the frustration of drivers cancelling the ride as the complicated crowd management system makes the venue difficult for them to access. And finally, some street-smart expatriates emerge, offering their cars to drop harrowed passengers at extremely steep (four to five times the normal cab fare) prices even as hapless tournament security officers try to chase them away.