4-time F1 champion Sebastian Vettel on his retirement: The decision was a difficult one 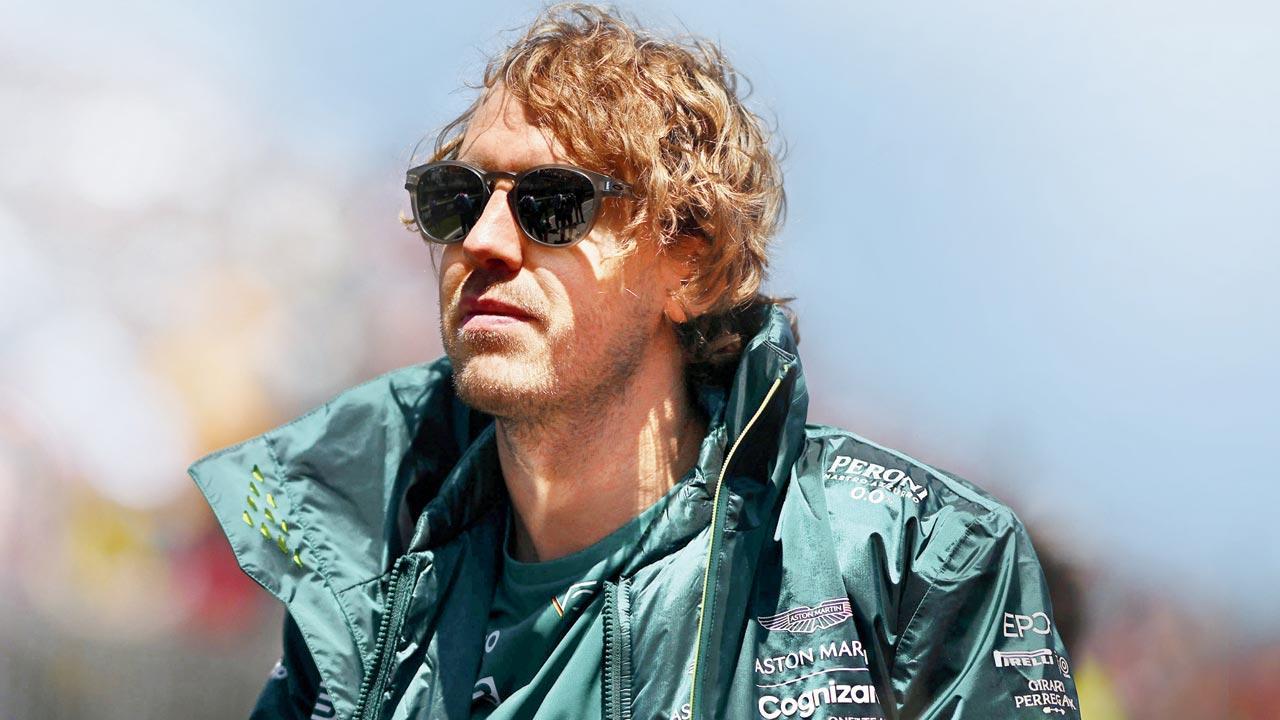 
Four-time Formula One world champion Sebastian Vettel will retire at the end of the 2022 season, he announced on Thursday. “The decision to retire has been a difficult one for me to take, and I have spent a lot of time thinking about it,” Vettel, 35, said in an Aston Martin team statement.

“At the end of the year I want to take some more time to reflect on what I will focus on next; it is very clear to me that, being a father, I want to spend more time with my family. But today is not about saying goodbye. Rather, it is about saying thank you—to everyone—not least to the fans, without whose passionate support Formula One could not exist.”

Vettel won four successive championships with Red Bull from 2010 to 2013, but struggled to reproduce his best results after moving to Ferrari before joining Aston Martin last year.

Also Read: Lewis Hamilton after 300 F1 races: Still got plenty of fuel left in the tank

His 53 Grand Prix victories place him third on the all-time list behind Lewis Hamilton (103) and Michael Schumacher (91). Vettel last won a race in Singapore in 2019. “He is one of the all-time greats of Formula One, and it has been a privilege to have been able to work with him,” said Aston Martin executive chairman and Canadian billionaire Lawrence Stroll, whose son Lance is the team’s other driver.

“He will continue to race for us up to and including the 2022 Abu Dhabi Grand Prix, which will be his 300th Grand Prix entry. We will give him a fabulous send-off.”

The German made his F1 debut with Sauber at the United States Grand Prix in 2007. He joined Toro Rosso that same year and raced the final seven races of the season. He then spent a full season with Toro Rosso before making the step up to Red Bull in 2009.

Vettel’s first title in 2010, aged 23 years and 134 days, saw him become the youngest world champion in history. He moved to Aston Martin last season after six years at Ferrari, with whom he twice finished runner-up for the world title to Hamilton in 2017 and 2018.

53
No. of Grand Prix races Sebastian Vettel has won