Hardik Singh (25th) and Mohammed Raheel (penalty 36th) struck the other two goals for India.  The third match of the series will be played on Wednesday 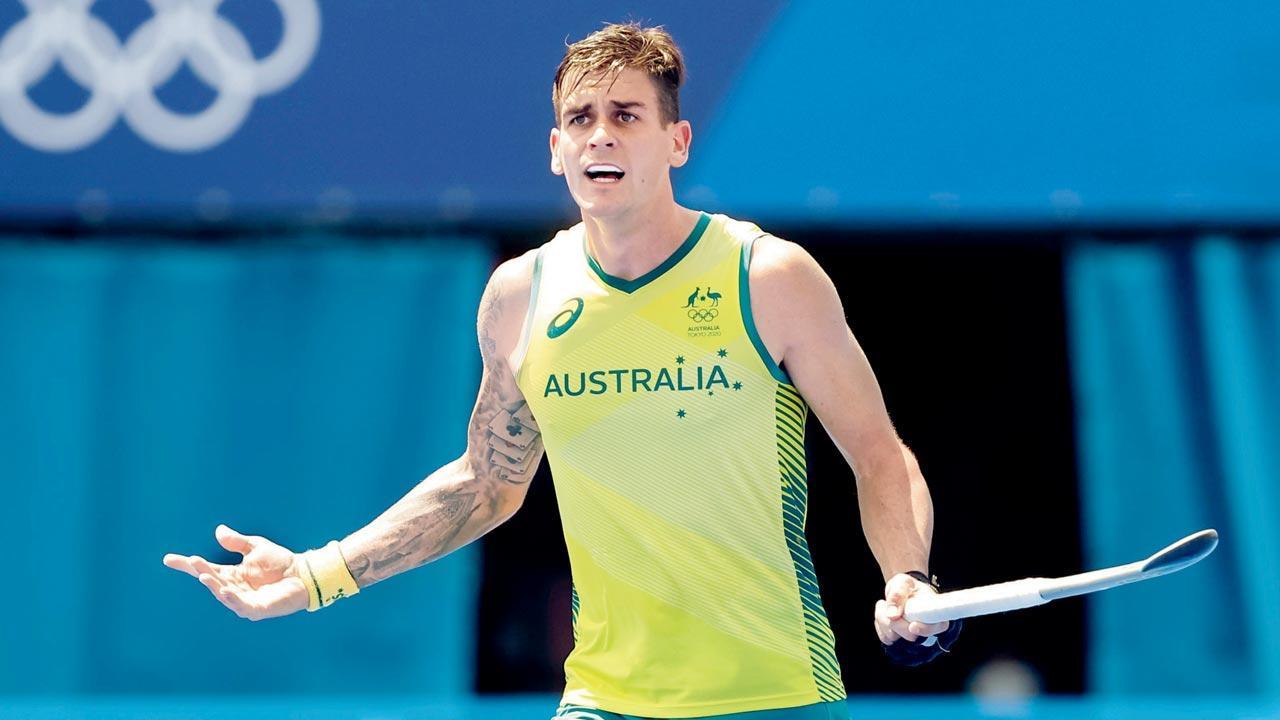 
Blake Govers slammed a hat-trick as Australia routed India 7-4 in the high-scoring second hockey Test here on Sunday. Indian skipper Harmanpreet Singh led by example to give them the early advantage when he converted a penalty in the third minute.

But their joy was short-lived as the Kookaburras bounced back with Govers and Jack Welch leading the goal spree. Having scored the winning goals in their close 5-4 victory in the first Test here on Saturday, Govers was once again in the thick of action. He scored his goals in the 12th, 27th and 53rd minute, while Welch struck a brace in the 17th and 24th minute.

Hardik Singh (25th) and Mohammed Raheel (penalty 36th) struck the other two goals for India.  The third match of the series will be played on Wednesday.