The defeat to Malaysia raised a controversial question: Why was the women’s team coach, Anindita Chakraborty, missing courtside? 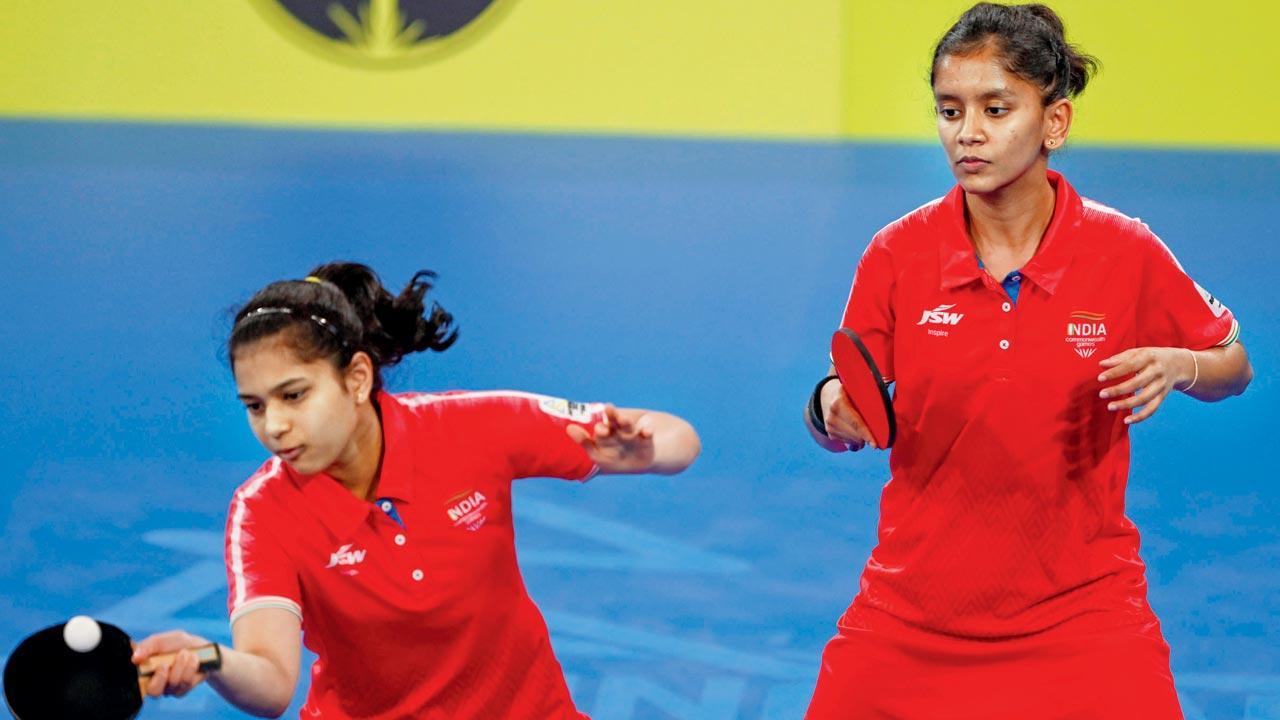 
The Indian table tennis team continue to be a family divided, a far cry from the eight medals, including three gold they won in at the 2018 CWG. They may still take back a decent haul from Birmingham, but it will include nothing from the women’s team event, where the defending champions lost to an unfancied Malaysia in the quarter-finals.

The federation is currently under suspension and is being run by a Committee of Administrators (COA). In 2018, the three gold included both the team events plus a gold from Manika Batra in the singles. 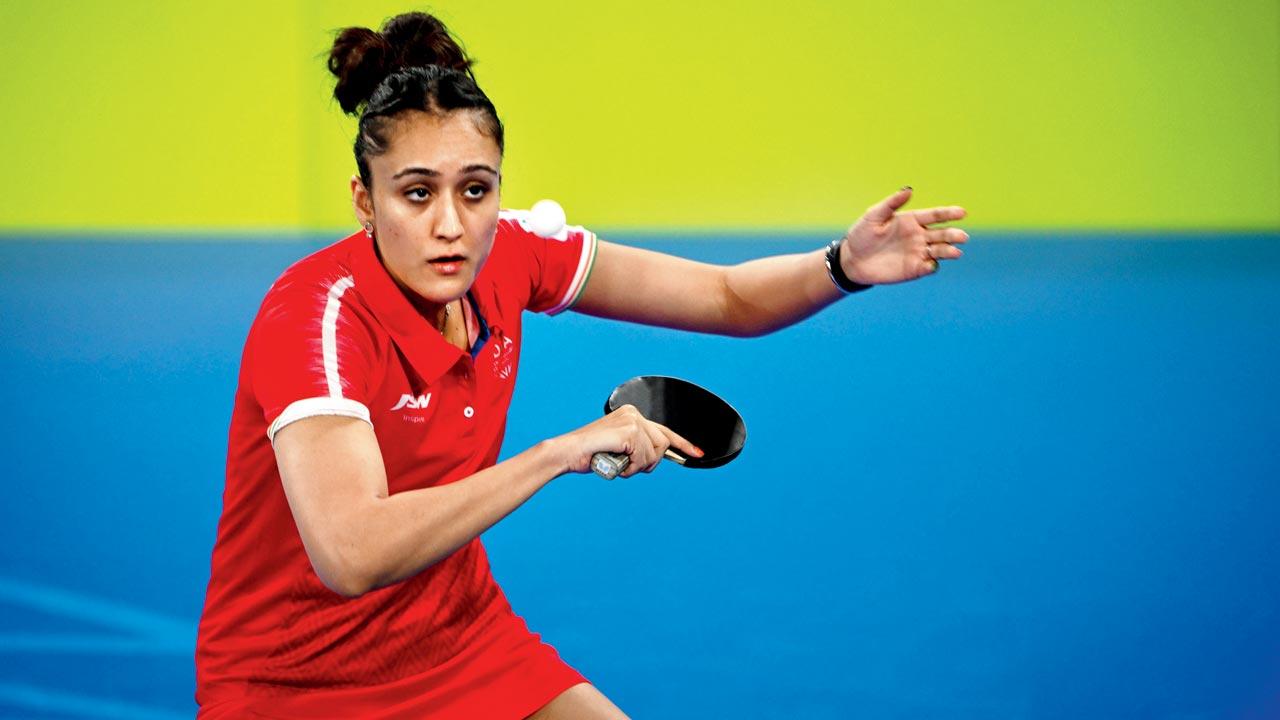 The loss in the women’s team quarters was a big shock as some of the Malaysian players did not even figure in world rankings. The defeat raised a controversial question: Why was the women’s team coach, Anindita Chakraborty, missing courtside? The men’s coach S Raman, who is also the personal coach of Gnansekaran Sathiyan, took her place. Speaking about the defeat, Raman had said, “The combinations were totally different for us. A defensive player, a left hander and right hander mix up was a little challenging for us. The girls fought hard but it was an off day.”

The players, including Manika, did not speak to the media after the loss.

Malaysia have reached the gold medal clash, where they will meet Singapore for top honours.

It may be recalled that at the Tokyo Olympics last year, Manika had refused the help of then team coach Soumyadeep Roy after her personal coach was not allowed to be with her courtside.

With Sathiyan and veteran Sharath Kamal leading the men’s challenge and Manika in the women’s singles, the Indians could still have a fair number of medals, but the loss in the women’s team event will hurt for a while. The COA and the federation, or whatever is left of it, will need to pay attention here.