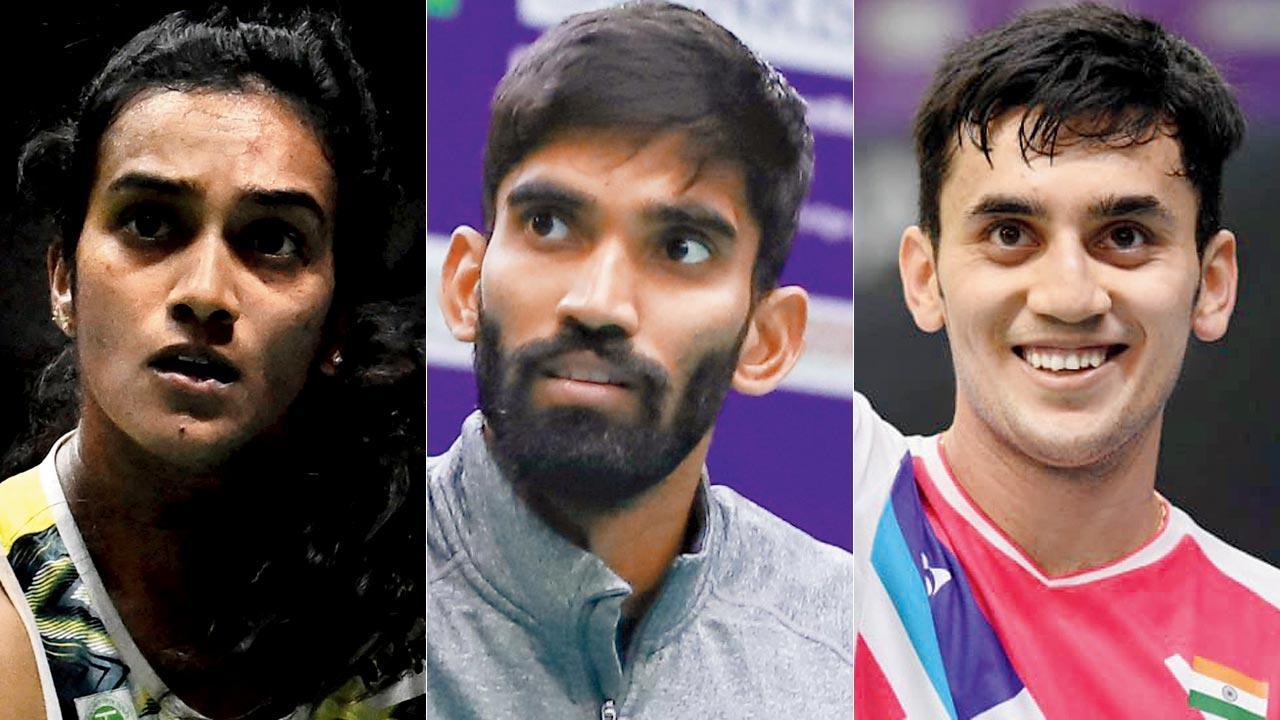 
The 2018 edition of the Commonwealth Games at Gold Coast was a breakthrough year for India in badminton. It was in this edition that India bagged seven medals—two gold, three silver and two bronze—and emerged as the most successful nation in the Games badminton competition.

PV Sindhu will spearhead India’s campaign,  hoping to convert her silver of four years ago to gold, as Saina Nehwal (who won gold in 2010 nd 2018) has been left out as she skipped the trials. In the last four years, Sindhu has become a stronger player, climbed the women’s badminton peak as World Champion in 2019 and also won her second medal (a bronze) at the Tokyo Olympics. Sindhu is in top form going into the CWG, having won the Singapore Open a few days back. This year she also won the Swiss Open and the Syed Modi Memorial in New Delhi.

India’s men’s singles campaign will be led by Kidambi Srikanth, the World Championship silver medallist, and Lakshya Sen, the World No. 10. Lakshya and Srikanth, (won silver in 2018), are placed 10th and 11th in the world rankings and should be seeded third and fourth respectively.