Harjinder Kaur was successful in all of her attempts in the clean and jerk round. In her third attempt, she lifted 119kg to take her total to 212 kg (93kg + 119kg) 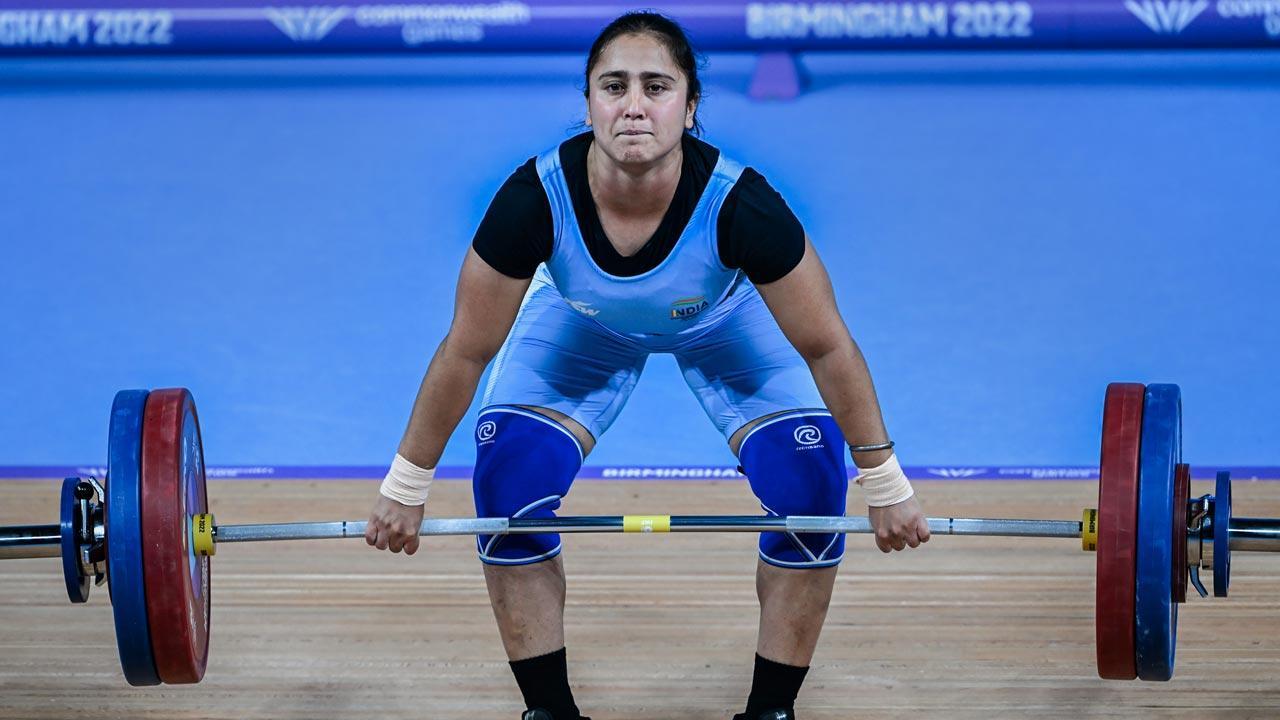 
Indian weightlifter Harjinder Kaur won a bronze medal with a combined lift of 212kg in the Women's 71kg final at the ongoing Commonwealth Games 2022 in Birmingham on Monday.

Nigerian lifter Joy Ogbonne Eze was unsuccessful in all of her three attempts in the clean and jerk round, meaning Harjinder Kaur became India's ninth medallist at the Commonwealth Games 2022. England's Sarah Davies won a gold medal.

Harjinder Kaur was successful in all of her attempts in the clean and jerk round. In her third attempt, she lifted 119kg to take her total to 212 kg (93kg + 119kg).

In her first attempt at the Snatch category, Harjinder failed to lift 90kg. In the second attempt of the category she finally successfully lifted 90kg. In her third and final attempt, she lifted 93kg battering her personal best.

In the Clean and Jerk category, she successfully lifted 113kg. In the second attempt of the category she lifted 116kg without breaking a sweat. She bettered her last attempt and lifted 119kg successfully.

Earlier on Day 3 of the Games, Indian weightlifter Jeremy Lalrinnunga bagged gold with a dominant performance in the 67 Kg men's weightlifting event. While Achinta Sheuli finished day 3 on a high for India with gold in the 73kg event.