Dropping shooting from CWG 2022 is a move to deny India medals: Vijay Kumar

If you see, only one Olympic discipline—shooting—has been removed from the curriculum. They have targeted the sport we are good at,” said Vijay Kumar 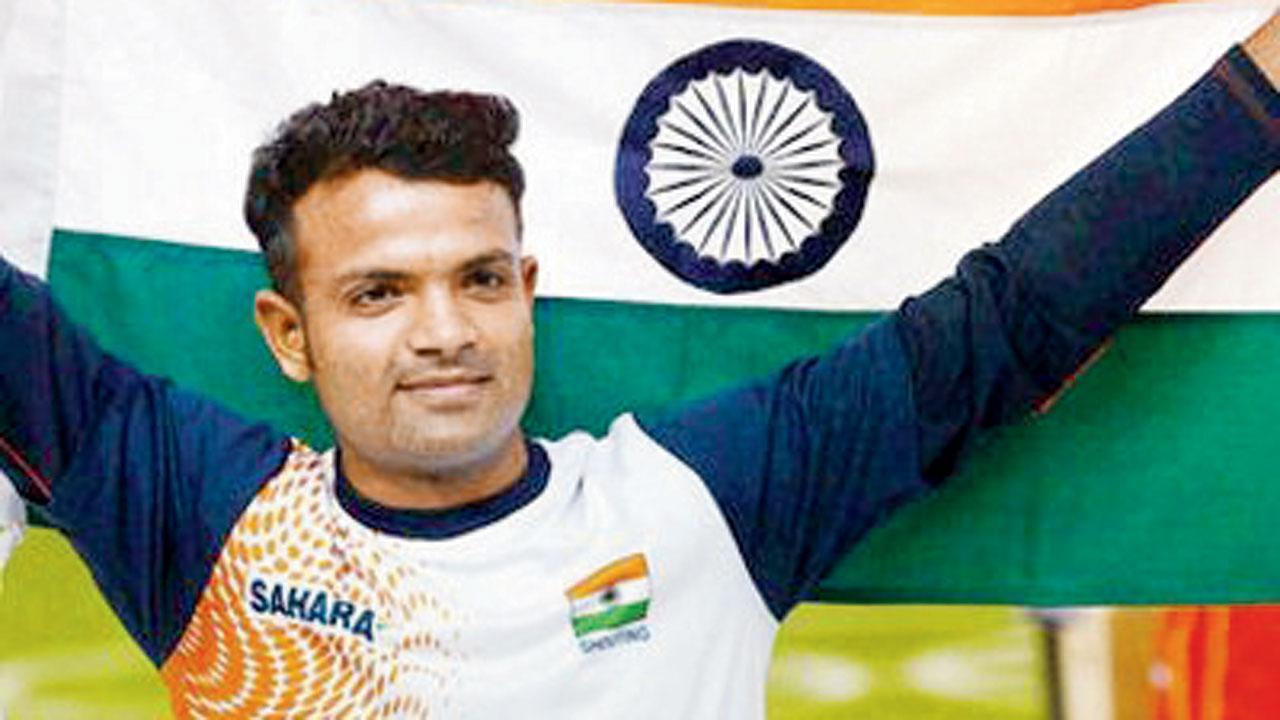 
One of the most successful Indian marksmen, Vijay Kumar believes shooting not being a part of the Birmingham Commonwealth Games curriculum is a calculated move by the Commonwealth Games Federation (CGF) to deny the country medals in a sport in which it has been a dominant force for more than two decades.

“It’s a move to diminish India’s medal hopes. India has emerged a force in the sport. So, yes, everyone here is feeling that the country has been targeted. If you see, only one Olympic discipline—shooting—has been removed from the curriculum. They have targeted the sport we are good at,” said Vijay Kumar.