"No one in Formula One today is demonstrating a greater vision and absolute commitment to winning, and that makes it a really exciting opportunity for me," Alonso said of Aston Martin 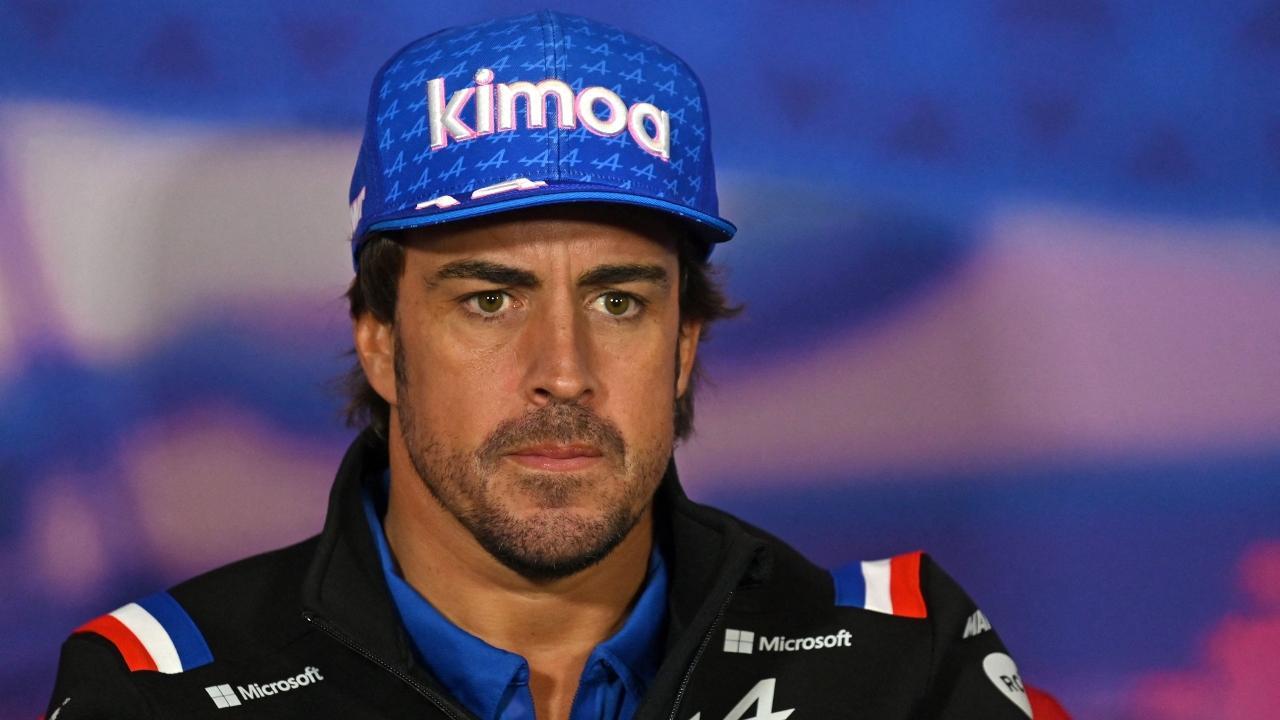 Fernando Alonso will leave the Alpine team to join Aston Martin on a multi-year contract in 2023. Pic/ AFP


Two-time world champion Fernando Alonso will extend his Formula One career by joining Aston Martin next season. The 41-year-old Spaniard will replace Sebastian Vettel, who announced his retirement last week. Alonso's contract with Alpine was ending this season. Aston Martin said Monday that it signed Alonso to a multi-year deal.

"No one in Formula One today is demonstrating a greater vision and absolute commitment to winning, and that makes it a really exciting opportunity for me," Alonso said of Aston Martin.

"I still have the hunger and ambition to fight to be at the front, and I want to be part of an organization that is committed to learn, develop and succeed."

"I have witnessed the excitement in the engineering team and throughout the whole organization at the opportunity to work with Fernando," Aston Martin team principal Mike Krack said.

"We know that nearly everyone can learn from someone of Fernando's calibre and experience. We are confident that he will inspire everyone to lift their game."

Aston Martin, whose other driver is Lance Stroll, son of owner Lawrence Stroll, is only ninth in the 10-team constructors' standings this season.

Alonso said he knows Lance and Lawrence well and they share the same "ambition and passion to succeed" in F1.

"We all appreciate that there is much to be done to get to the front, and that we must apply all our energies in working together to find performance," Alonso said.

"The passion and desire to perform that I have witnessed convince me to maintain my enjoyment and commitment to the sport. I intend to win again in this sport and therefore I have to take the opportunities that feel right to me."

Alpine has been improving in recent seasons and sits fourth in the constructors' race. Alonso is 10th in the 20-driver standings. He joined Alpine in 2021 after his two-year break from the series.