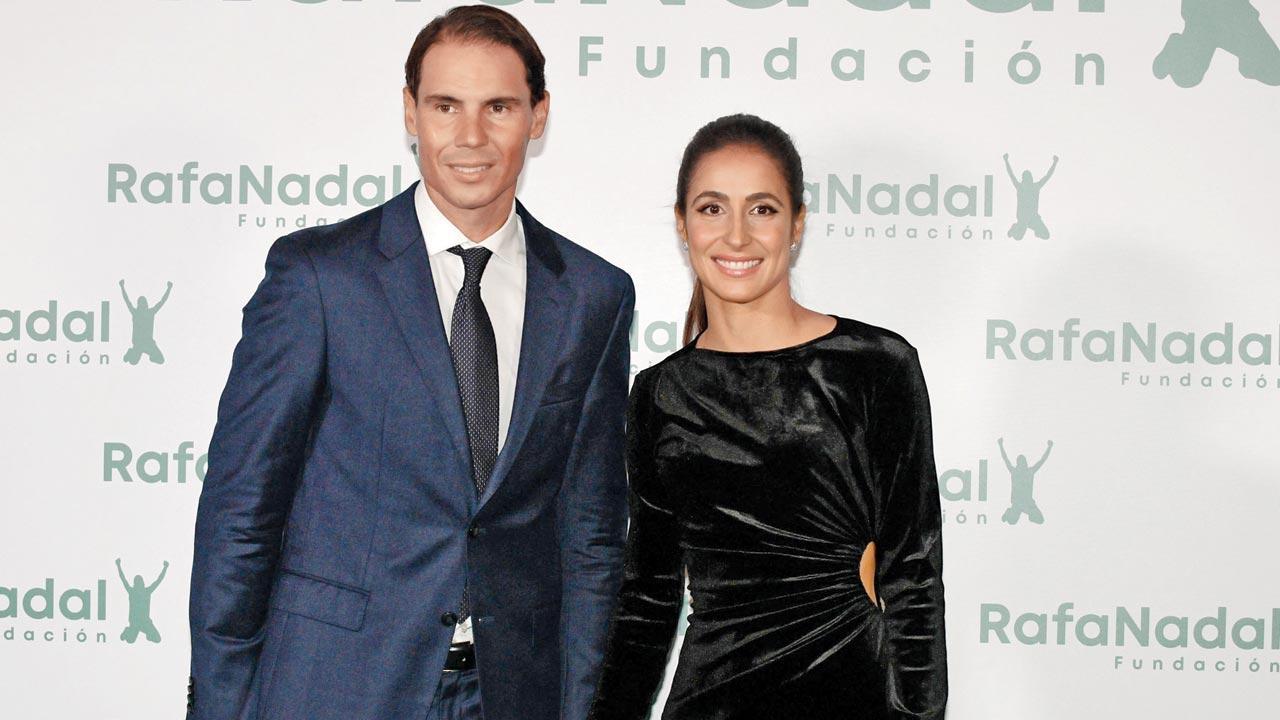 
Spanish tennis star Rafael Nadal’s wife Mery Perello is pregnant with the couple’s first child. They are yet to confirm the news in public.

According to Spanish publication, Hola, all eyes were on Perello when Nadal won this year’s French Open as she appeared to be sporting a baby bump.

Nadal’s wife was glowing in the recent holiday pictures tat went viral aboard a luxury yacht in Majorca.

Also Read: Setback for Andy Murray ahead of Wimbledon as tennis ace forced to pull out of Queen's Club event

The couple have been together since they were teenagers and married three years ago. Nadal had expressed his wish to have kids and hopes to continue playing like Roger Federer and Novak Djokovic, who have managed to play the role of a father and player to perfection. “Obviously, I have the intention of forming a family. I love children and I would like my children to do what they like,” he said.

Nadal is currently ranked World No.4. He has won 22 Grand Slam titles, the most in history for a male player. He has also won Wimbledon twice and a record 14 French Open titles.