In fact, the Anti-Doping Disciplinary Panel gave the decision in August and surprisingly there was no detailed order uploaded on the website of the National Anti-Doping Agency 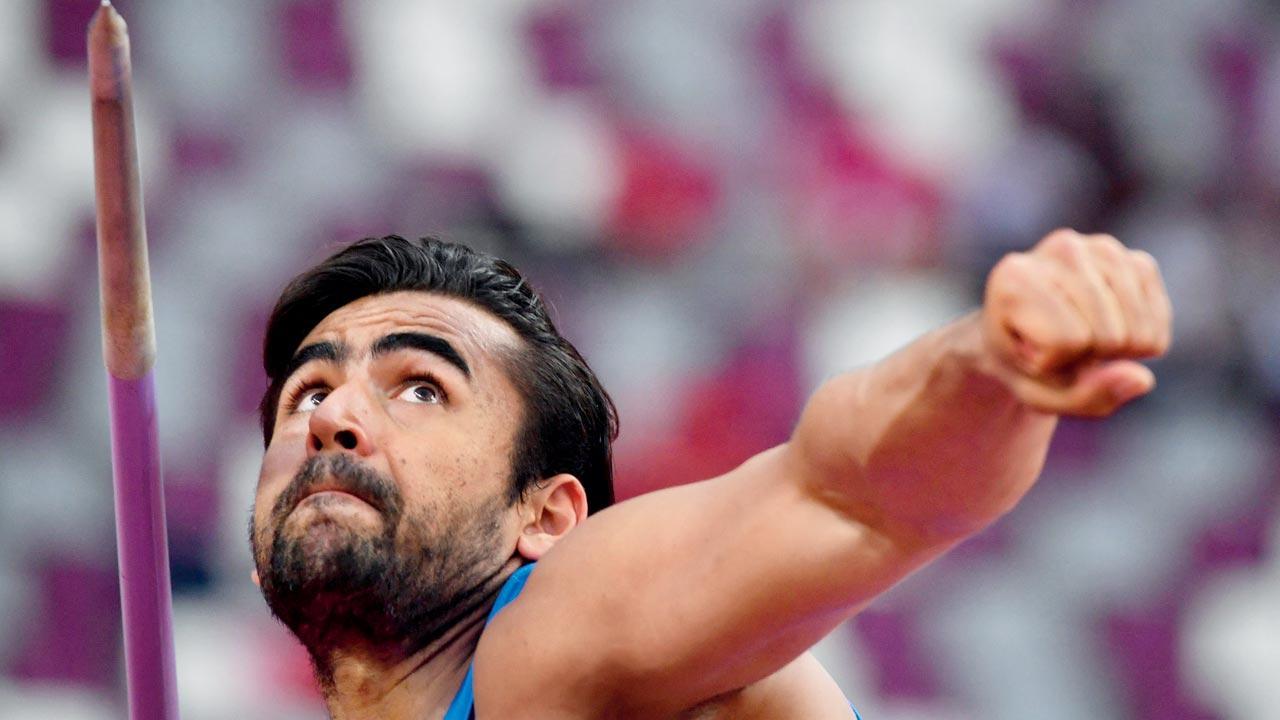 Shivpal, who took part in the Tokyo Olympics, was placed under provisional suspension in October last year after he failed an out-of-competition test. He had tested positive for the banned substance Metandieonone.

The ban period for the 27-year-old Uttar Pradesh athlete began from October 21 last year and his ineligibility period will be up to October 2025.

In fact, the Anti-Doping Disciplinary Panel gave the decision in August and surprisingly there was no detailed order uploaded on the website of the National Anti-Doping Agency.

Shivpal’s test was conducted after the Tokyo Olympics when there was no national camp in operation. His name was there in the list of athletes announced by the Sports Authority of India for the camp from October 15 to December 31 last year. But he was dropped when the camp was extended till March 31 this year.

Shivpal won a silver medal in the 2019 Asian Championships in Doha with a throw of 86.23m, which remained his personal best effort.

In the Tokyo Olympics, he finished 12th in the second qualification round group and 27th overall with a best throw of 76.40m. Since then, he has not taken part in any event.