The probe has been initiated on the basis of a complaint filed by one Nagaraja M.G., who runs a badminton academy in the city. The complaint states while Lakshya Sen was born in 1998, he wrongly claimed 2001 as his date of birth 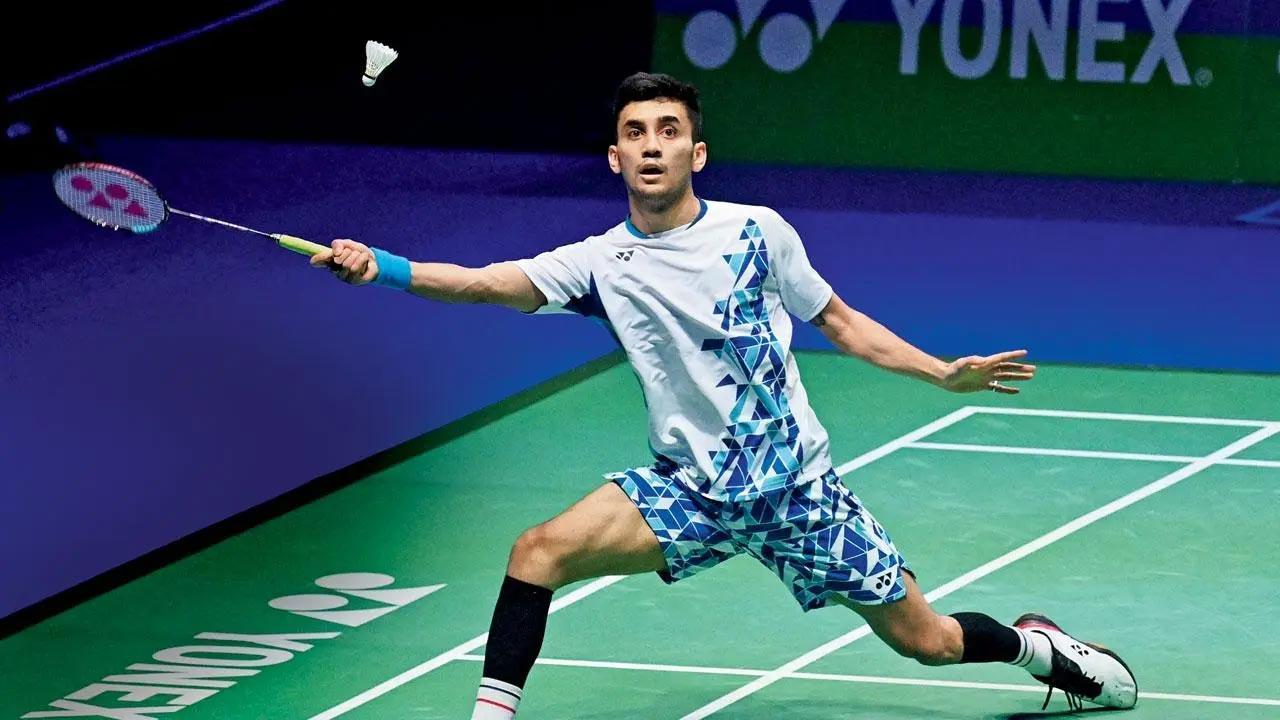 The probe has been initiated on the basis of a complaint filed by one Nagaraja M.G., who runs a badminton academy in the city. The complaint states while Lakshya Sen was born in 1998, he wrongly claimed 2001 as his date of birth.

By manipulating documents, the accused had cheated other talented players and received benefits from the government, the complaint reads.

According to High Grounds police in Bengaluru, an FIR has been lodged against Sen's father Dhirendra Kumar Sen, Nirmala Sen his mother, Chirag Sen, his brother and coach Vimal Kumar.

While his father Dhirendra Kumar Sen is a badminton coach, his brother Chirag Sen is also a badminton player.

The complaint alleged that the birth details of Lakshya and Chirag have been fudged in their birth certificates. He has also alleged that "in collusion with coach at Karnataka Badminton Association Vimal Kumar and Prakash Padukone Badminton Academy, the accused brothers are competing in international championships against opponents below their age group."

This has been happening since 2010, he asserted.

Complainant Nagaraju has named Lakshya Sen as accused number three. He approached the local court with a private complaint and following which the FIR was lodged and an investigation taken up.

The police have registered the case under IPC Sections 420, 468, 471, Lakshya Sen was honoured with the Arjuna award recently.